Dog gets sucked up by a Roomba in Missouri 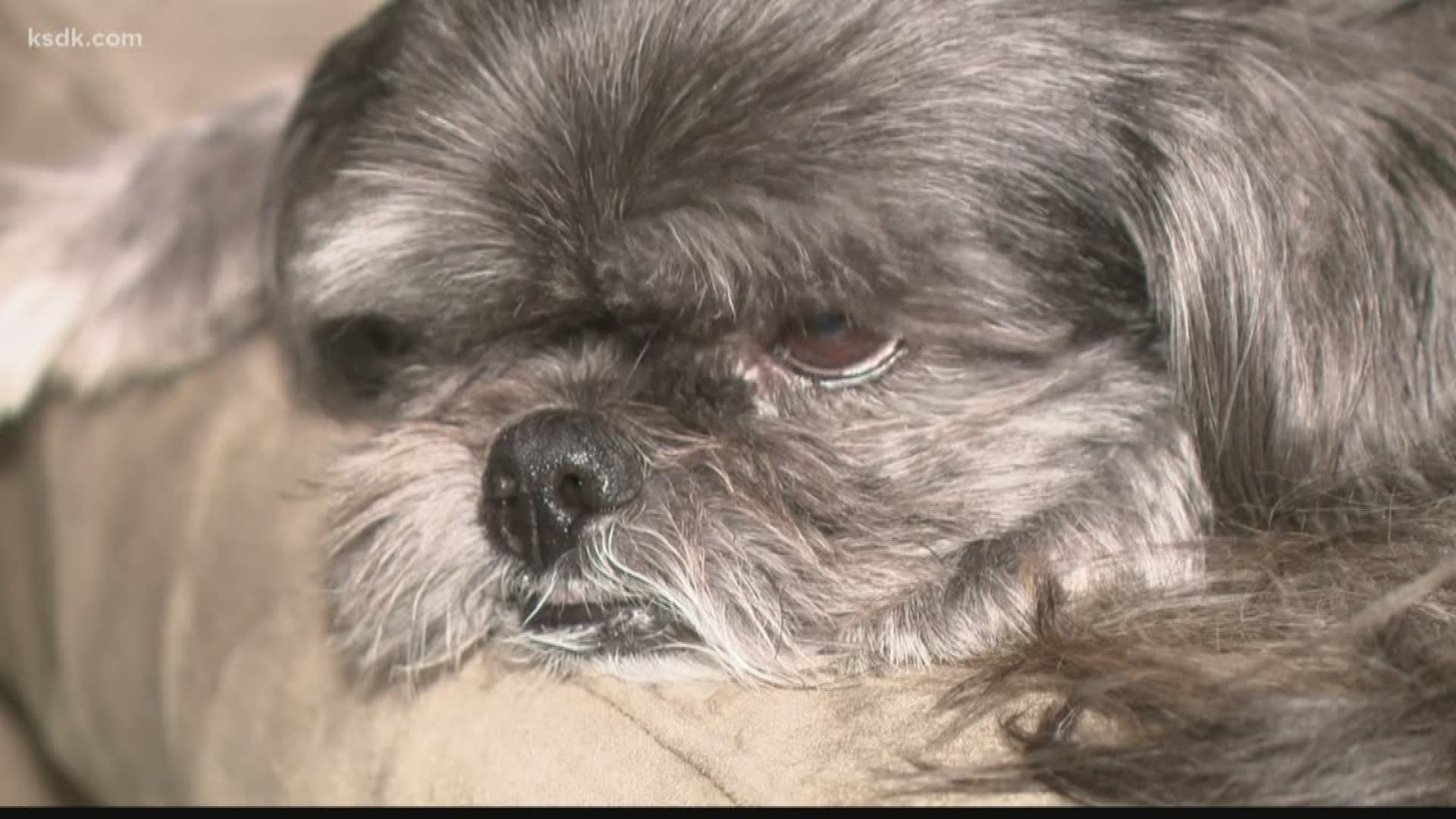 BALLWIN, Mo. — Ballwin police responded to call unlike any other Friday — a family dog sucked up by a robotic vacuum.

“I called 911 because I figured somebody’s gotta be able to help me,” the owner, Megan Dunavant, said.

Her 14-pound, elderly Shih Tzu, Stonewall, was trapped. The robotic vacuum had shut off right next to him, and when Dunavant looked more closely, she realized his tail was caught inside.

"He's alligator rolling trying to get loose and freaking out,” she said.

Megan — with a newborn at home — was freaking out, too.

"I'm all alone. This is awful. This is like something out of a movie. You can't make this up,” she said.

"This is a first for that,” Ballwin Police Officer Scott Stephens said. "Everyday life throws some wild wrenches at people."

Two officers showed up at Megan's door to free Stonewall. It took teamwork.

They realized only the hair on his tail was caught, so one officer carefully cut him loose.

"So it couldn't have gone better,” Stephens said.

Megan said next time she vacuums, she'll put Stonewall in his kennel.

"I don't want to have to call 911 again to get him out of the vacuum cleaner,” she said.