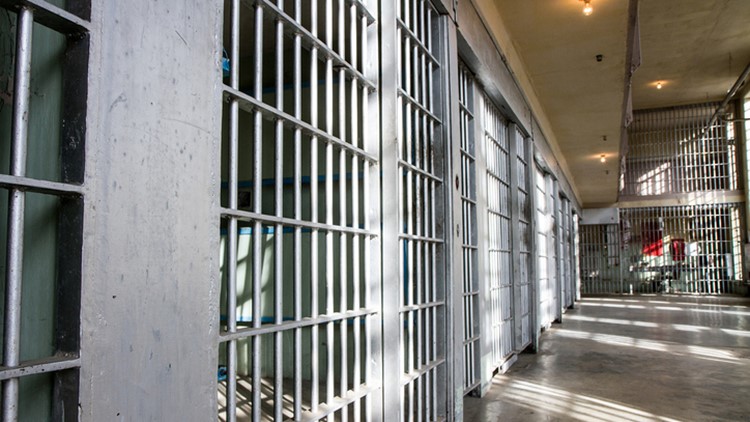 Man with drugs in his butt accidentally shoots himself in testicles, deputies say

WENATCHEE, Wash. — A Washington state man who hid narcotics up his rectum shot himself in the testicles recently, according to officials.

NewsRadio KPQ reports Cameron Jeffrey Wilson, 27, shot himself with a small pistol that was tucked into his front pocket on April 5.

According to The Wenatchee World, before going to the hospital, he had his girlfriend take him to a friend's place so he could drop off the gun. As a 13-time felon, he wasn't supposed to have a gun, the newspaper reported.

While undergoing surgery, a balloon containing pot slipped out of his anus, according to an affidavit obtained by The Wenatchee World.

The Chelan County Sheriff Office was called, and when deputies searched his car, the newspaper says they found a bag of meth and the blood-stained jeans he had taken off before going into the hospital.

The Wenatchee World reports deputies opted not to arrest Wilson at the hospital, instead of issuing a warrant on suspicion of second-degree felon in possession of a firearm and unlawful possession of meth. He was charged April 16.

According to the New York Post, when he turned himself in on April 18, he was strip-searched at the jail... and another balloon of pot slipped out of his butt.

Wilson was arrested and charged with possession of a controlled substance in a correctional facility.

To cap it off, Wilson was recorded calling his girlfriend and telling her not to cooperate with investigators, The Post says. The recording reportedly led to charges of tampering with a witness.

He remains in jail awaiting trial.