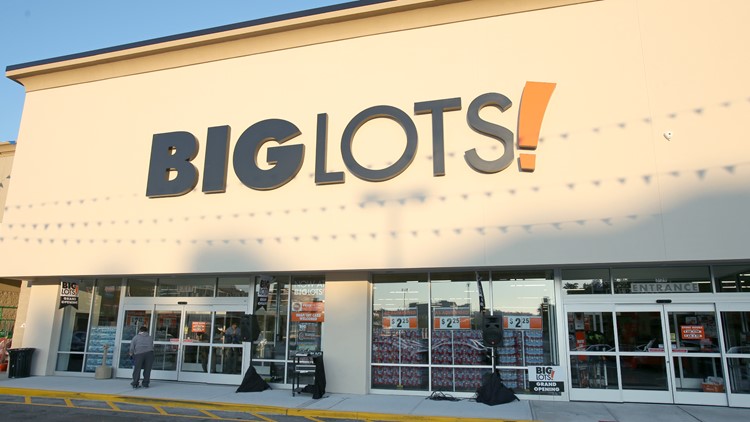 Photo by: AP Images for Big Lots
A general view of the exterior of the North Bergen Big Lots store during the Big Lots Store Opening on Friday, Oct. 17, 2014 in North Bergen, N.J.

PORT CHARLOTTE, Fla. — Officials say a Florida woman tried to avoid shoplifting charges by climbing into the ceiling of a Big Lots store, leading deputies on a five-hour search.

Charlotte County Sheriff's Office said in a statement that 37-year-old Kristina Perkins went into the store restroom and climbed up the ceiling by removing some tiles.

Officers arrived and used ladders to take down tiles throughout the store, making contact with Perkins at times. She ignored commands to come down and moved to other areas.

An hour after the search was called off past midnight on Friday, a deputy stayed and saw Perkins climbing down a stack of shelves.

RELATED: Florida woman running for mayor as a 'sea turtle'