The boat captain is also accused of getting high from cocaine and firing a gun more than once. 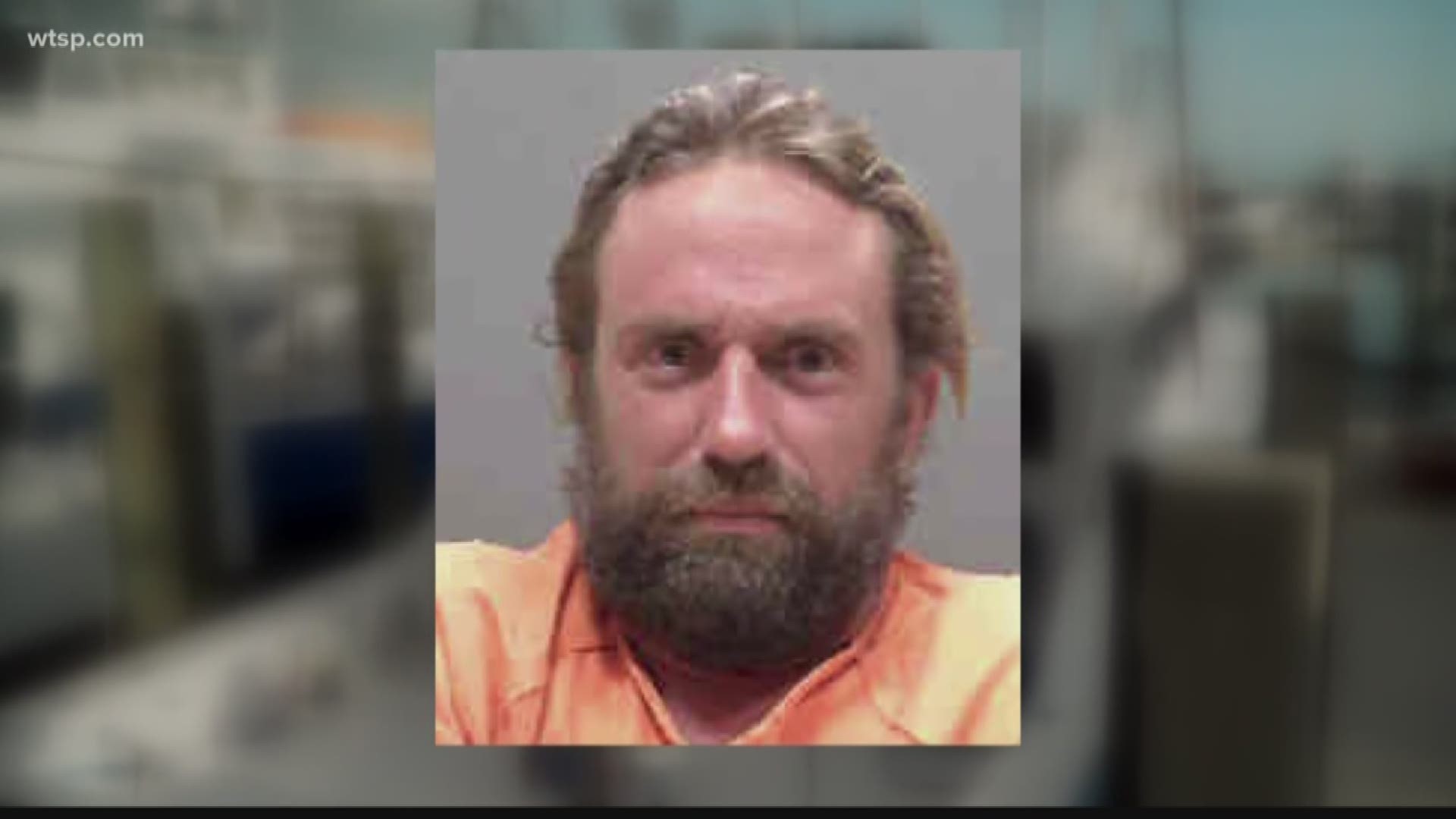 The Sarasota charter boat captain accused of holding his passengers hostage for hours is expected in court Monday.

Mark Bailey is charged with boating under the influence and resisting arrest without violence. He pleaded not guilty to the charges.

On June 2, Sarasota police say passengers aboard the boat told them Bailey drank rum from the bottle, had multiple beers, got high from cocaine and ended up in an argument with a 15-year-old passenger who reportedly tried to grab a drink for his uncle from the captain's pail.

In statements filed with the Sarasota Police Department, the passengers claimed Bailey fired a gun more than once while the vessel was 30-40 miles offshore.

The fishing trip was supposed to be a 12-hour fishing excursion in the Gulf of Mexico.

Related: Before you board a charter vessel, are you asking the right questions?