Florida man accused of having sex with a miniature horse

**Warning: Details in this story may not be suitable for some readers. Discretion advised** 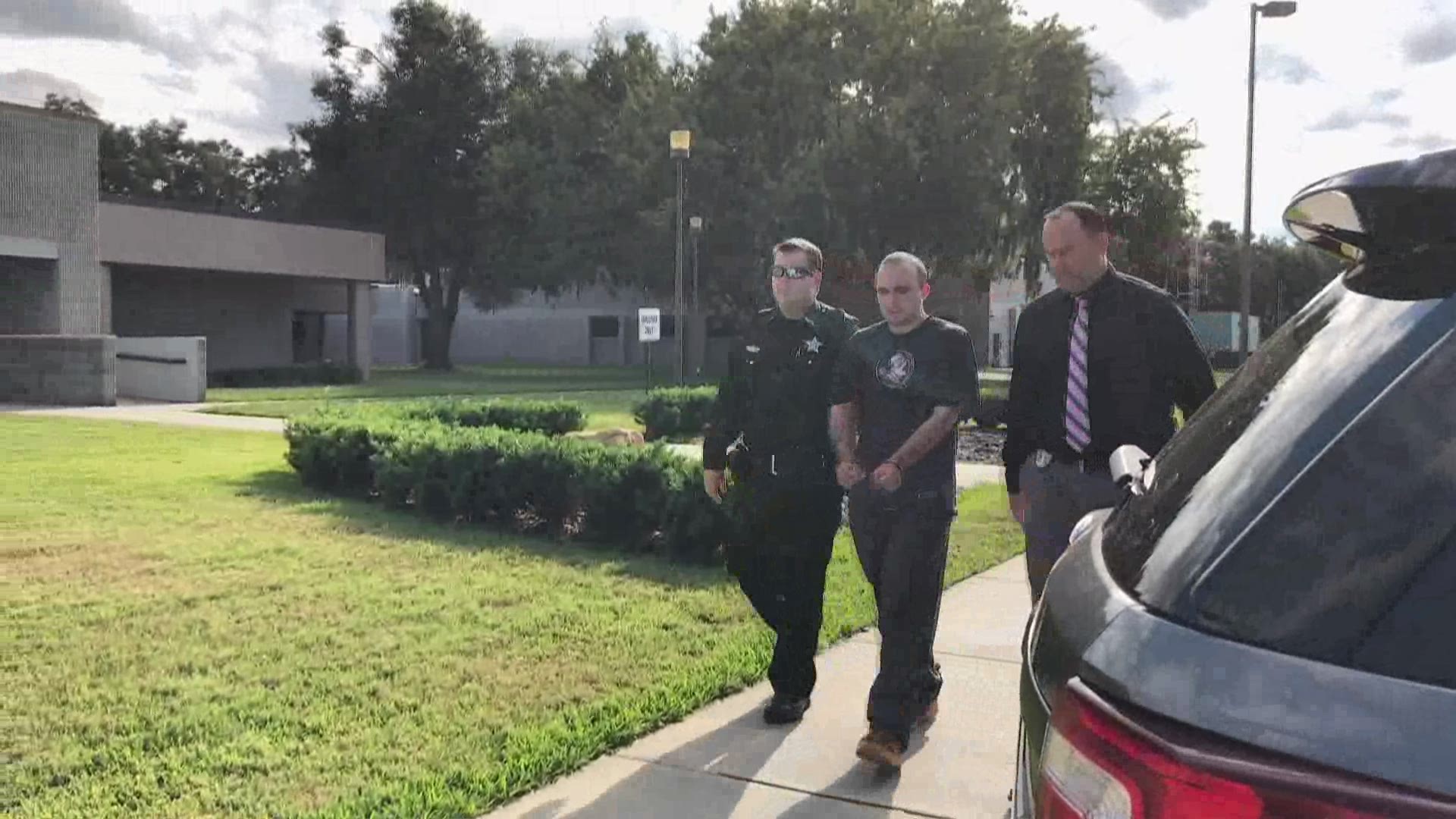 A man is accused of having sex with a miniature horse in Marion County, Florida.

Nicholas Anthony Sardo, 21, is charged with four counts of bestiality.

Witnesses said they saw Sardo have sex with the animal, a male horse named Jackie G, in a field on Oct. 16.

Detectives said Sardo admitted to having sex with the horse, saying he knew it was wrong and that he was a sick man. He said he wore a condom because he didn't want to get a disease from the horse, detectives said.

The horse was owned by a relative of Sardo, and the animal is under their care.