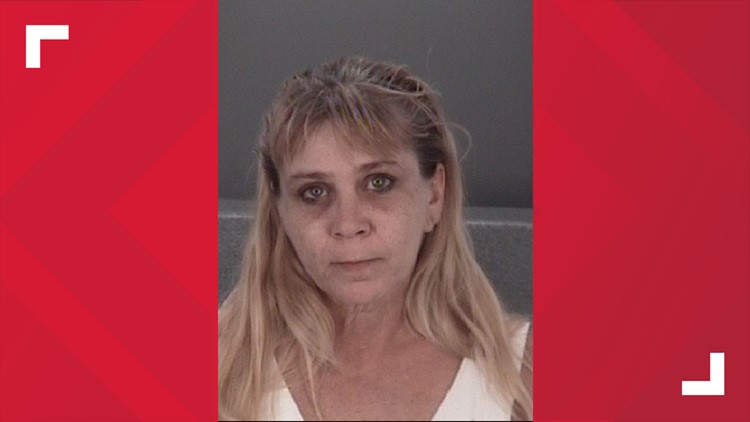 BROOKSVILLE, Fla. — A Tampa woman was arrested after deputies say she threw a coffee table and a green bell pepper at a man.

According to an arrest report, Jennifer Brassard, 48, got involved in an argument between two people for unknown reasons. Deputies say Brassard first threw a coffee table at the man while he was sitting on the couch.

Deputies say the man got a scrape on his shin. Then, Brassard threw a green bell pepper at the same man, according to the report.

The sheriff's office said the man was hit by the coffee table and the bell pepper "without his consent."