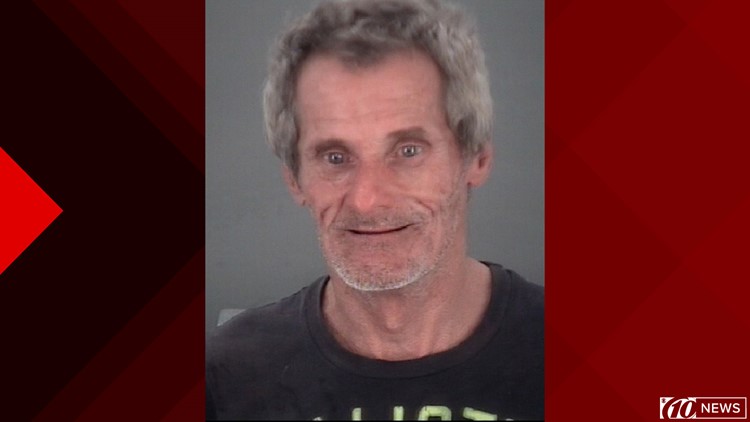 ZEPHYRHILLS, Fla. — A Florida man spent his Christmas behind bars after neighbors kept complaining about his “excessive use of a lawnmower."

Robert Wayne Miller, 57, is accused of revving his lawnmower so loud, it could be heard three houses down. Deputies said when they told Miller to stop revving the mower and that he could be violating a state statute, he told them he didn’t care.

Investigators said Miller got back to work on the tractor and started revving the engine super loud—again.

One of Miller’s neighbor’s told deputies his peace was being disturbed, and Miller woke up his kids and sick wife with all the noise he was making with the mower, according to an arrest affidavit.

Another neighbor said he could not sleep at night with all of the noise Miller was making with the mower.

A third neighbor told deputies she was sick and wanted Miller to stop because he was keeping her awake.

“I can’t take it anymore,” the third neighbor told deputies.

Investigators said they asked Miller to get off his property multiple times because he was under arrest. According to law enforcement, Miller refused to leave. And, after being asked by deputies to go with them, they say he went inside his home.

Miller was eventually placed under arrest for “refusing to stop his disturbing behavior” and refusing to leave his property when law enforcement asked him to, authorities say.

RELATED: Florida woman accused of setting chair on fire because she thought man was cheating