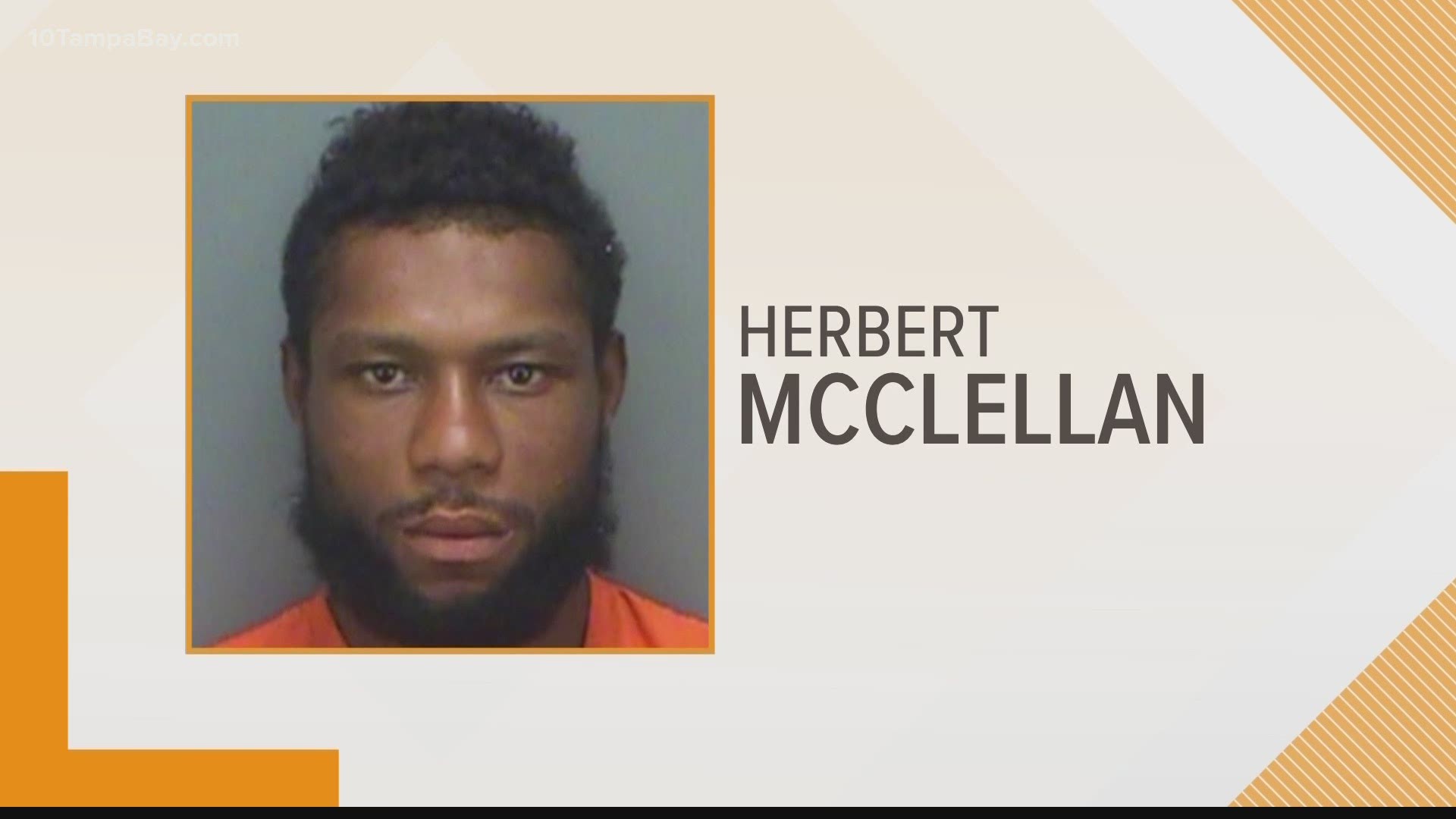 CLEARWATER, Fla. — If you're going to steal lottery tickets, don't try to cash them at the same place you took them.

It's that sort of mentality that police say landed a man named Herbert in jail.

According to police, when McClellan realized one of them was a $30 winner, he went back to the same store to cash it. Store workers weren't thrilled and called 911. That's when police showed up and put Mr. McClellan in handcuffs.

He's been charged with petit theft and dealing in stolen property.

"It's safe to say it was not his lucky day," the Clearwater Police Department said.