Woman says she bought dozens of Taco Bell meals for homeless, but restaurant told them to leave

"It was purely because they're homeless that they were being discriminated against,” Shannon Gridley said.

A woman is accusing a Taco Bell in downtown Louisville of discrimination after she said the staff demanded her and about twenty other people to leave.

Shannon Gridley said she was driving down Gray Street Tuesday night when she noticed three people sitting under the overpass.

“It’s a very common place for the homeless to congregate there,” Gridley said. "I parked my car, I walked up to them and I said, 'are you hungry?' and they said 'yes, we are.'"

She invited about twenty people with her to the Taco Bell on Broadway to buy them dinner. The moment she and the group walked in, Gridley said the staff looked stunned.

"A cashier comes out and says, 'if you got your food you have to leave, and I said we can't sit down?'"

According to Gridley, they were told they could not use the restroom either, although it was 7:30 p.m. The restaurant's dine in stops at 9 p.m.

"It is dehumanizing,” Gridley said. “They wouldn’t even let them in the bathroom to wash their hands before they eat."

"It was purely because they're homeless that they were being discriminated against,” Gridley said.

Gridley said she asked to speak with a manager, but that person never showed. Instead, they were told to leave even though some people were still waiting to order. Shannon said when another man came into the restaurant, one cashier even urged him to skip the people in line so he could order.

In a statement, a spokesperson for Taco Bell told WHAS11, “Taco Bell is committed to creating a space that’s welcoming and safe for all people, while maintaining an environment free of discrimination or harassment. The franchise organization that owns and operates this location is looking into the matter and will be proactively re-training its team members on its policies. Knowing that homelessness is an unfortunate issue in this area especially, the franchisee looks forward to connecting with local organizations to see how they can help and work better together in the future.” 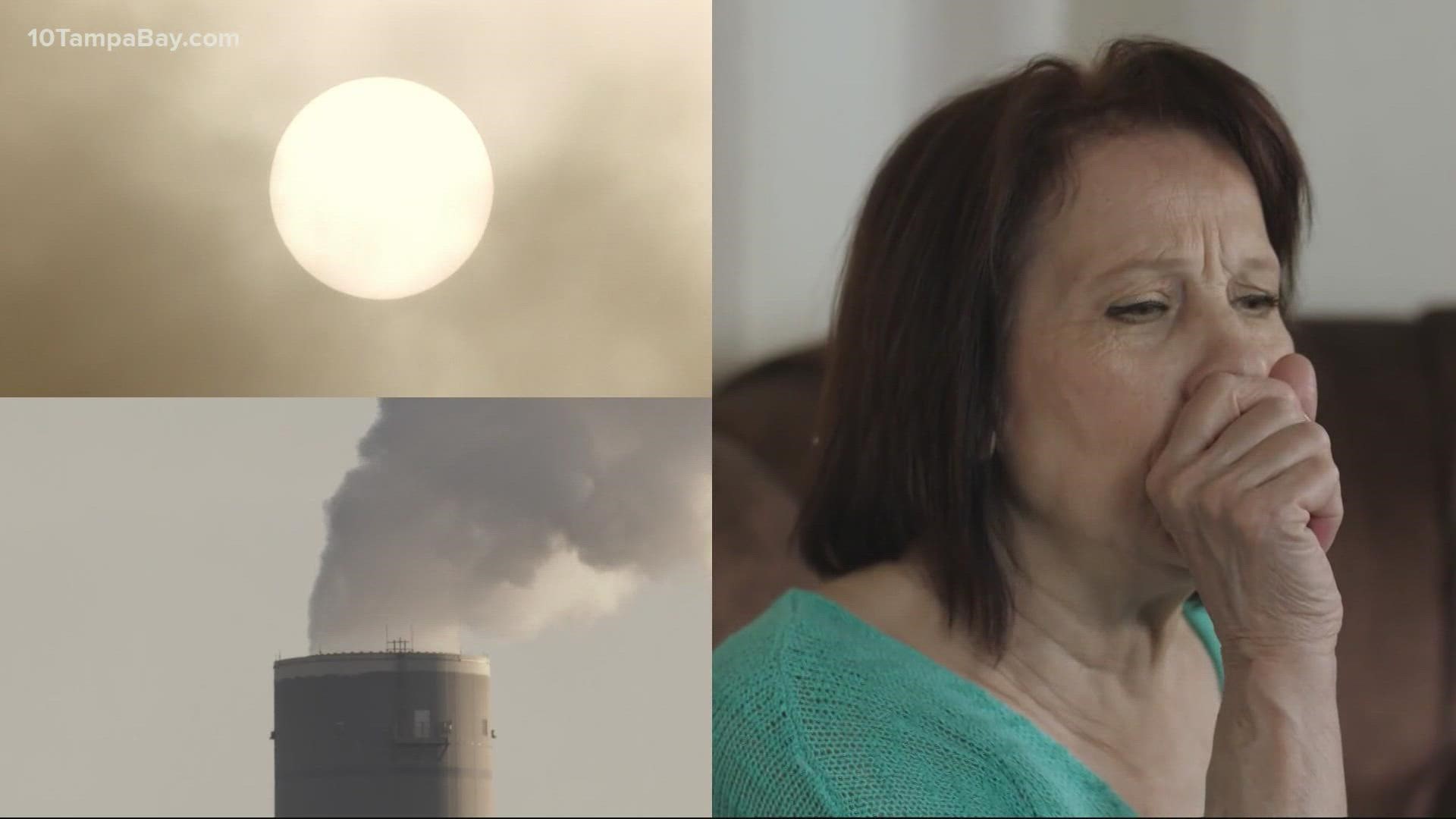