North Tampa and Cass streets in downtown Tampa are back open after being closed for hours overnight. 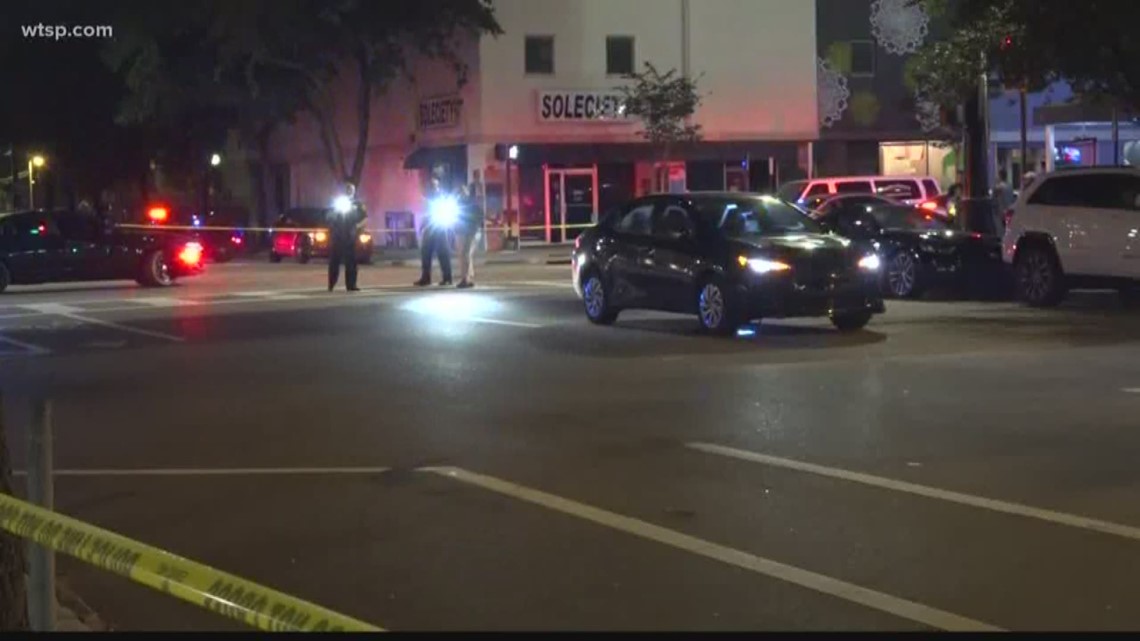 TAMPA, Fla. — North Tampa and Cass streets in downtown Tampa are back open after being closed for hours overnight because of a pedestrian-involved crash.

Witnesses say a woman was crossing the road early this morning when she was hit by a car.

"It was like a movie. I literally saw her get hit and flip up. I didn't even know where she was until I ran across the street and came over and saw her. But she was moving. They did get some stuff on her to at least stop the bleeding. So from what I heard she was okay," one person said.

There is no word on the woman's condition. Police say the driver stayed at the scene.

The crash is still under investigation.