Work verification system for immigrants offline because of government shutdown

While immigration and border security stand as the central issues in the deadlock that's causing the partial shutdown, the shutdown itself has cut out some key tools in the immigration process. 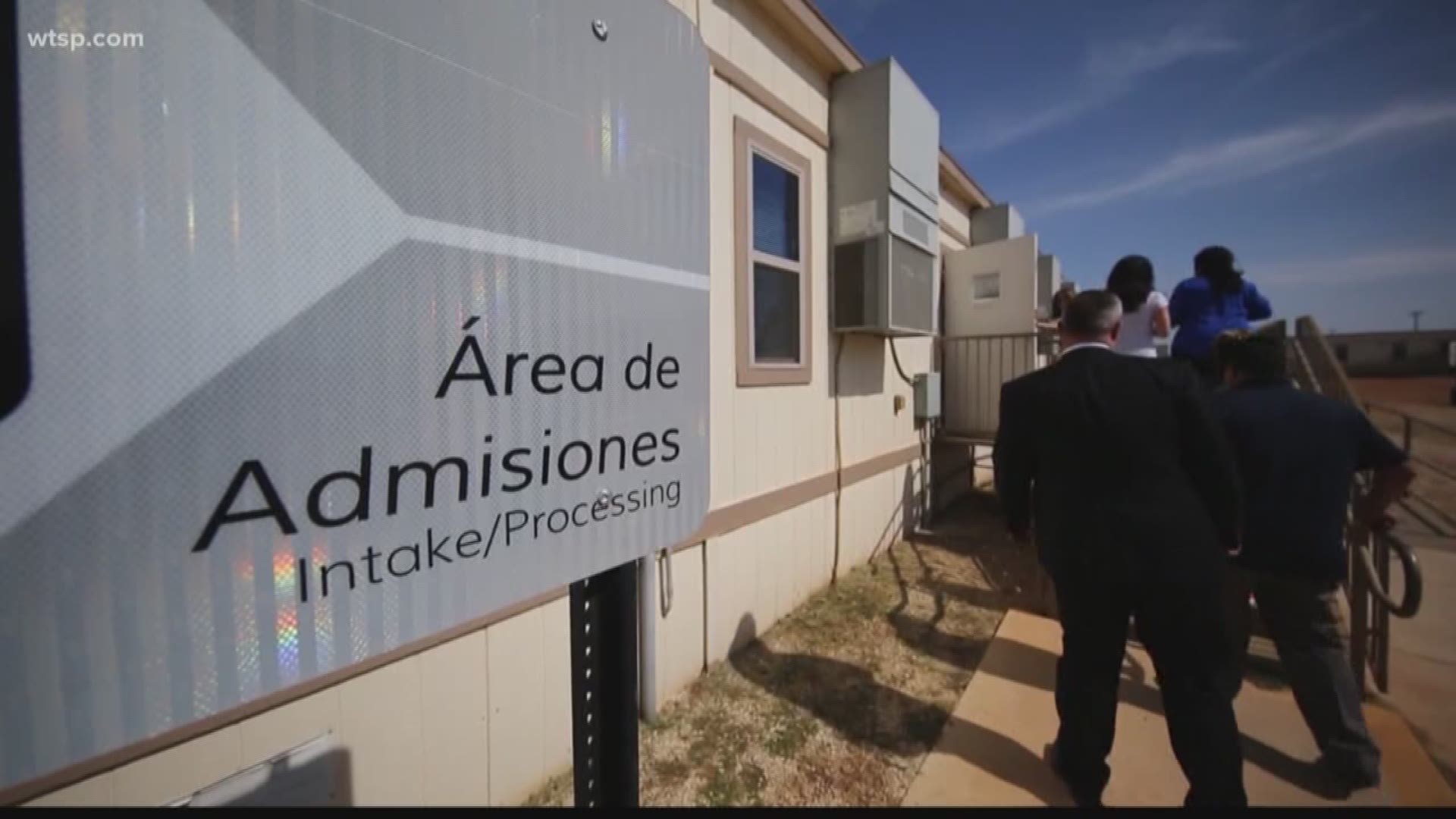 TAMPA, Fla. – With the partial government shutdown now in its third week, President Donald Trump says he will address the nation about what he is calling the humanitarian and national security crisis at the U.S.-Mexico border.

The president is expected to give a prime-time address Tuesday at 9 p.m., and he’s then expected to travel to the border Thursday -- the center of the partial shutdown. Trump says he needs more than five billion dollars to build a border wall, but Democrats aren't budging.

But while immigration and border security stand as the central issues in the deadlock that's causing the partial shutdown, the shutdown itself has cut out some key tools in the immigration process: both the immigration court system and the system used to verify the work status of immigrants are currently down.

RELATED: Tax refunds will be sent out despite government shutdown: White House

“The situation was dire to begin with and now it’s just getting worse," Tampa-based immigration attorney Emel Ersan said. "It’s already had a freezing effect, which means that immigrants are not wanting to come forward and go through with the cases.

"Anyone who has an option to be legal is not wanting to be legal. This is serving the government and all the people that want immigrants to suffer very well because they can’t get relief whereas otherwise they could have, so it’s a double-whammy: They’re still getting deported but whatever relief they would have had, legally, the doors are closed for them.”

“Right now we have an unprecedented backlog of eight hundred thousand cases and this is just multiplying by day,” Ersan said. “In the next five years, I would assume that our court dates are going to be backlogged by more than 10years.

“Immigration judges are all on furlough, which means none of them are coming into work,” she added. “They’re on paid leave and most of them are just calling in sick and using their sick leave because nobody wants to work voluntarily.”

Employers who employ immigrants are also in the dark during the shutdown because the country’s work-status verification system, E-Verify, is offline until government funding comes back.

“Everybody relies on E-Verify, this is huge,” Ersan said. “The government said, quote, ‘Employers should not take adverse action against an employee who’s employee eligibility cannot be verified.' So basically: Don’t punish them for the fact that the system is down. But how would they not?

"Because they don’t want to be liable for someone that was working illegally, so this is going to have a freezing effect on thousand upon millions of employees that are here on a work visa, that have student visa status, that have a work authorization.