Austin FC announced their new head coach on Tuesday. Josh Wolff will be the first head coach of the team. 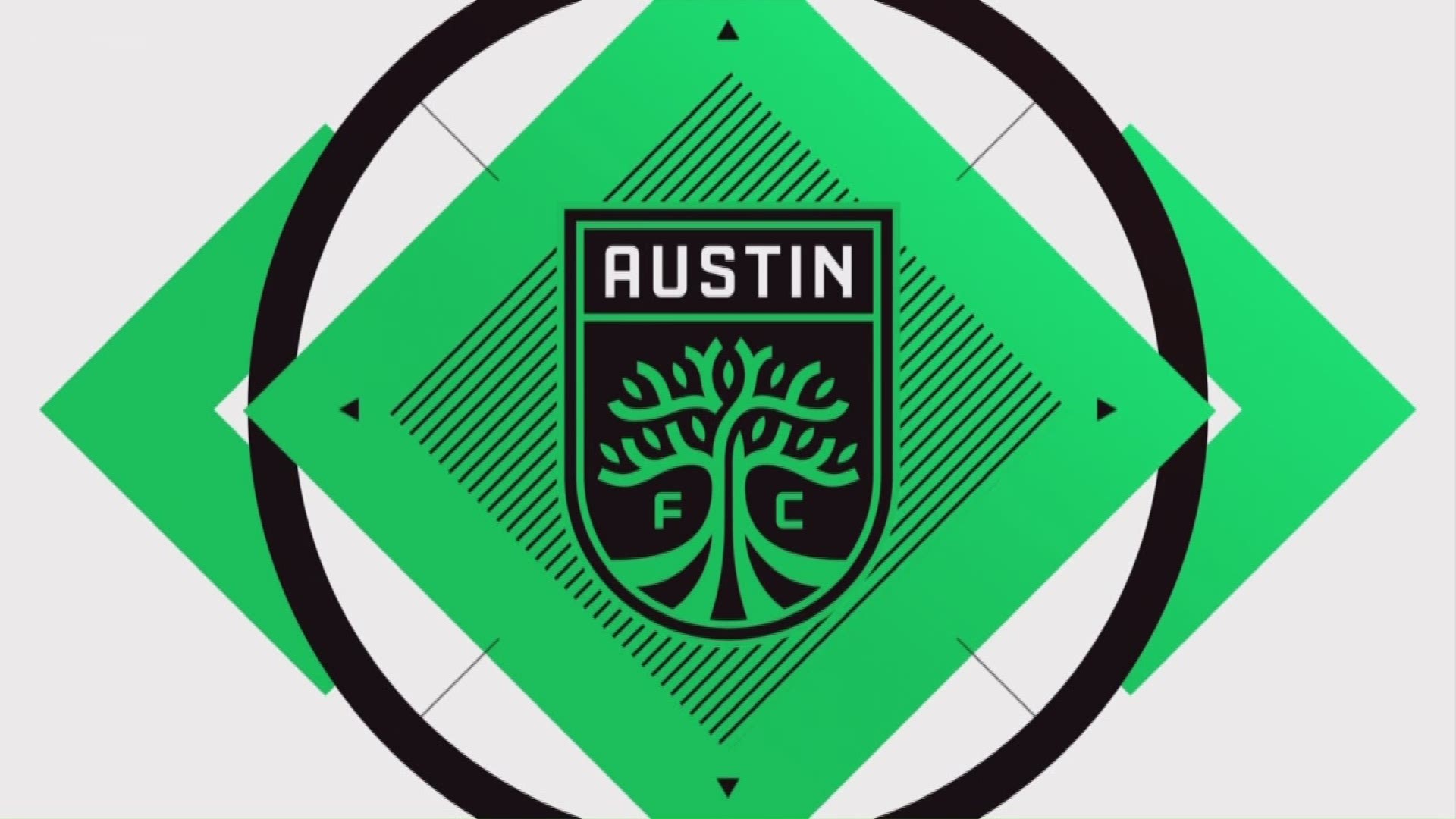 AUSTIN, Texas — It was announced earlier this year that Austin would be getting its first major league sports team. Now, it's been announced that team has its first-ever head coach.

On Tuesday, Austin FC said it has reached a multi-year agreement with Josh Wolff, with an effective start date that is expected to be shortly after the conclusion of the November 2019 FIFA window. He will take on his new role after finishing up as assistant coach for the U.S. Men's National Team.

Anthony Precourt, Josh Wolff and Andy Loughnane spoke at a press conference on Tuesday to talk about the big announcement.

“Josh Wolff is a rising star in the coaching ranks of our league, and on behalf of Austin FC we are thrilled to have secured a Head Coach with Josh’s exceptional character and soccer acumen to lead our Club,” explained Anthony Precourt, chairman and CEO of Austin FC. “Josh’s track record as a player and coach have prepared him for this day."

“It is a tremendous honor to join Austin FC and begin the process of building Austin’s team into a world-class club for all of Austin to enjoy. My family and I want to thank Anthony Precourt for granting us this amazing opportunity to be a part of this incredible city and this extraordinary undertaking,” said Wolff just before he was unveiled at an official event in Austin, Texas, at Austin’s legendary Continental Club on July 23, 2019.

Here's a bit of background on our new coach:

Wolff said a lot of things attracted him to Austin. He said the head coach job was the only job he was going after and it was the job he wanted.

"I look forward to getting started," said Wolff.

Anthony Precourt said Wolff is a great pick because he is a rising star in soccer and numerous clubs were interested in him.

Wolff said The Domain in Austin, which is close to where the new stadium will be located, continues to be a thriving area and he feels it will show the support the team expects to see.

Wolff is a native of Stone Mountain, Georgia, and was regularly featured on the USMNT from 1998 through 2008. You may remember his name from the legend "Dos a Cero," after he scored an important goal for the U.S. in the historic World Cup-qualifying win over Mexico in 2001.

“I know that Austin has a true love of soccer, and it is the opportunity of a lifetime to be part of the first-ever major league team of any kind in the Capital of Texas," said Wolff. "Our stated ambition is to establish ourselves quickly within MLS as a vibrant, attacking side and we want to reflect the diverse, competitive, and passionate makeup of our Club’s home, both on and off the field. We look forward to integrating within Austin at the completion of my current US Men’s National Team duties, to begin the process of building our team in advance of the 2021 season.”

Wolff also told KVUE he believes Austin is a city that loves soccer. Austin FC said there have been at least 35,000 season tickets deposits counted so far, which Wolff said proves the city's love for the game.

He also touched briefly on recruitment for future players, saying they plan to target talent, both domestically and across the globe.

"The viewership, support with the season ticket holders – the sport of soccer here in Austin, in the state of Texas is again probably one of the more prominent areas to pull talent from," said Wolff. "We're gonna jump right into that and make sure we're doing our part to harness the talent that's here as well as recruit the talent that's abroad."

Although Wolff is still new to the area, he said he's excited to get to know Austin better.

“I have very limited time here but I look forward to exploring it a bit more. I’ve had my kids out. We’ve been touring around obviously close to the water, on the trails," said Wolff. "I look forward to going back up there I know its still a bustling area and, you know, I look forward to meeting the people here and having a better understanding of what Austin has to offer."

STOP THAT LICKING: This Texas Police department suggests another way to stop the 'Blue Bell lickers'