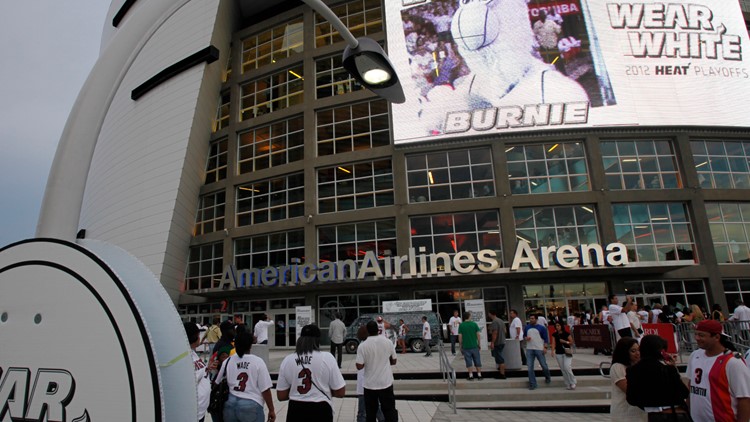 MIAMI — The naming rights for the Miami Heat’s Arena are up for grabs at the end of this year and one company is looking to fill that void.

BangBros, a pornography production company, announced their bid to name the arena “The BBC (The Bang Bros Center) on Twitter.

On a statement posted to Twitter the company said since both BangBros and the Heat are both staples of the city, the move just made sense.

It’s unclear if the NBA will take the bid seriously or not.