USF and Florida square off Friday in NCAA Regional 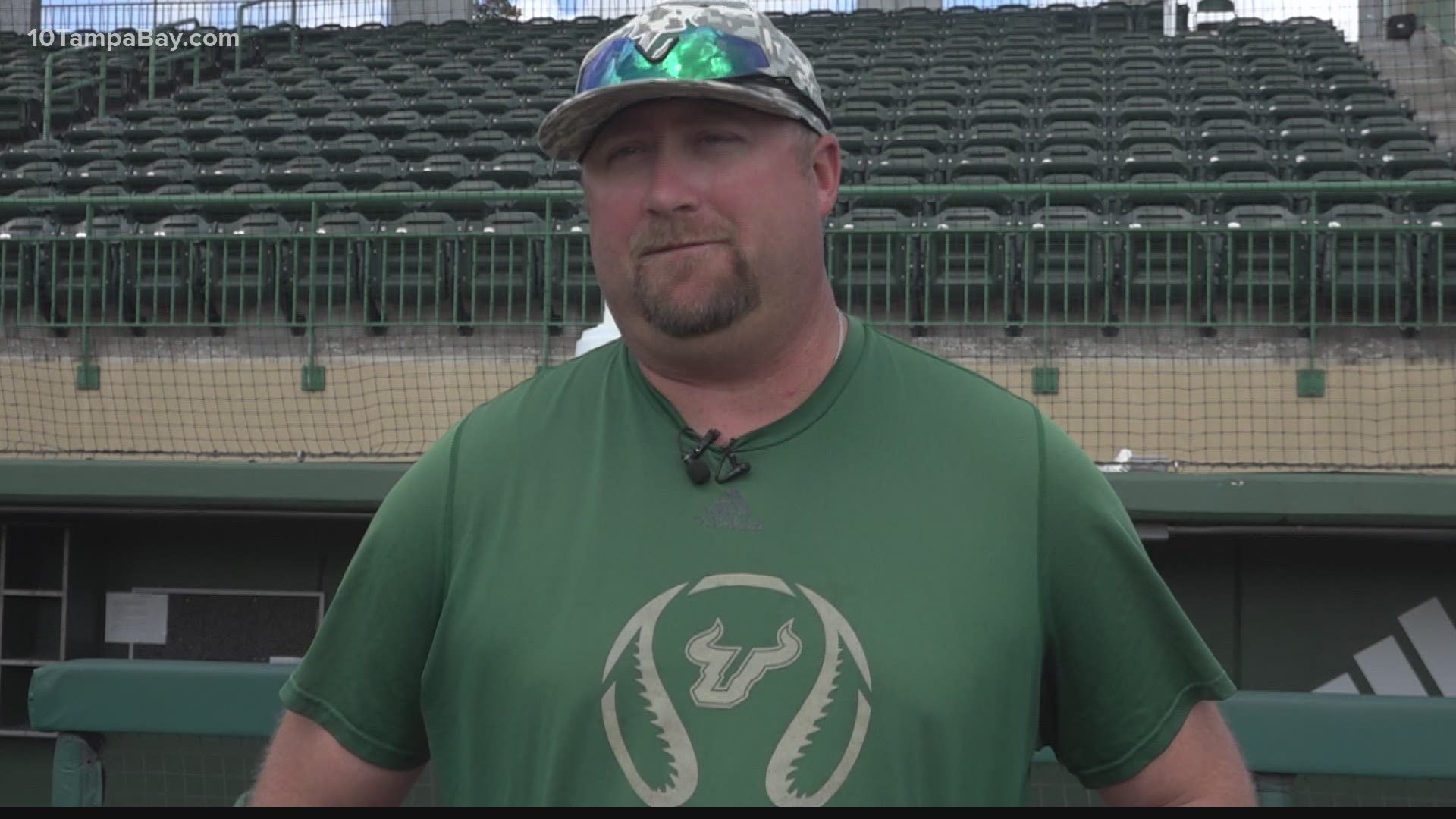 However, the Bulls went on to win the conference tournament while UF fell from the top seed early on in the year.

The two will face off Friday at noon to kick off the Gainesville regional this weekend.

Pasco county native Tommy Mace will start against USF on Friday. Mace was recruited heavily by USF head coach Billy Mohl who said he, "recruited him really hard. Willing to give him whatever he wanted but unfortunately, the Gators got him and it’s been fun following his career"

The winner of Florida and USF earns the rights to play the winner of Miami and South Alabama.

RELATED: To players, USF coach is so much more than impressive 1,000-win record