Arians is hoping for a road win against the Indianapolis Colts.

TAMPA, Fla — Following a much-needed win for the Tampa Bay Buccaneers, head coach Bruce Arians said, with the correction of a few mistakes, he likes what he saw Monday night and hopes to carry that into Sunday's game against the Colts.

"We still had a couple mistakes, but I really liked the way we played football last night as a football team," Arians said in Tuesday's press conference. "Again, some guys stepped in and stepped up with some injuries."

Those guys include Steve McLendon and Aaron Stinnie. McLendon captured his first career interception and Stinnie stepped in when Ali Marpet went out with an oblique injury during Monday night's game.

The offense also gained some confidence on the field as tight end Rob Gronkowski made his return Monday night. He suffered a crucial injury to his ribs back at the end of September in the game against the LA Rams. Arians said Gronkowski's presence on the field opens up more opportunities offensively, getting the ball down the field.

"Gronk’ is such a good blocker, but what he does in the middle of the field is huge for us," Arians said. "Hopefully, one of these days we’ll have ‘AB’ (Antonio Brown) back and be full strength. But what Robbie brings – the energy and the passion and play-making abilities [are] very unique."

The head coach is excited to get on the road to Lucas Oil Stadium, saying the fans there are fantastic and the building gets loud, especially when the roof is closed.

Heading into Sunday, Arians said nose tackle Vita Vea should be ready to go. He suffered a slight MCL sprain against Washington and was really close to being ready for the Giants game.

As far as Antonio Brown goes, the team is still monitoring his progress. There's no word on if he'll travel to Indianapolis this weekend.

More than anything, Arians hopes the team can take Monday's win and use it as a driving force going into Week 12.

"For us right now, it’s being able to take this game, build off it and take it on the road," Arians told reporters. "Hopefully, start winning on the road the rest of the way."

The Buccaneers play the Colts at 1 p.m. on Sunday at Lucas Oil Stadium. 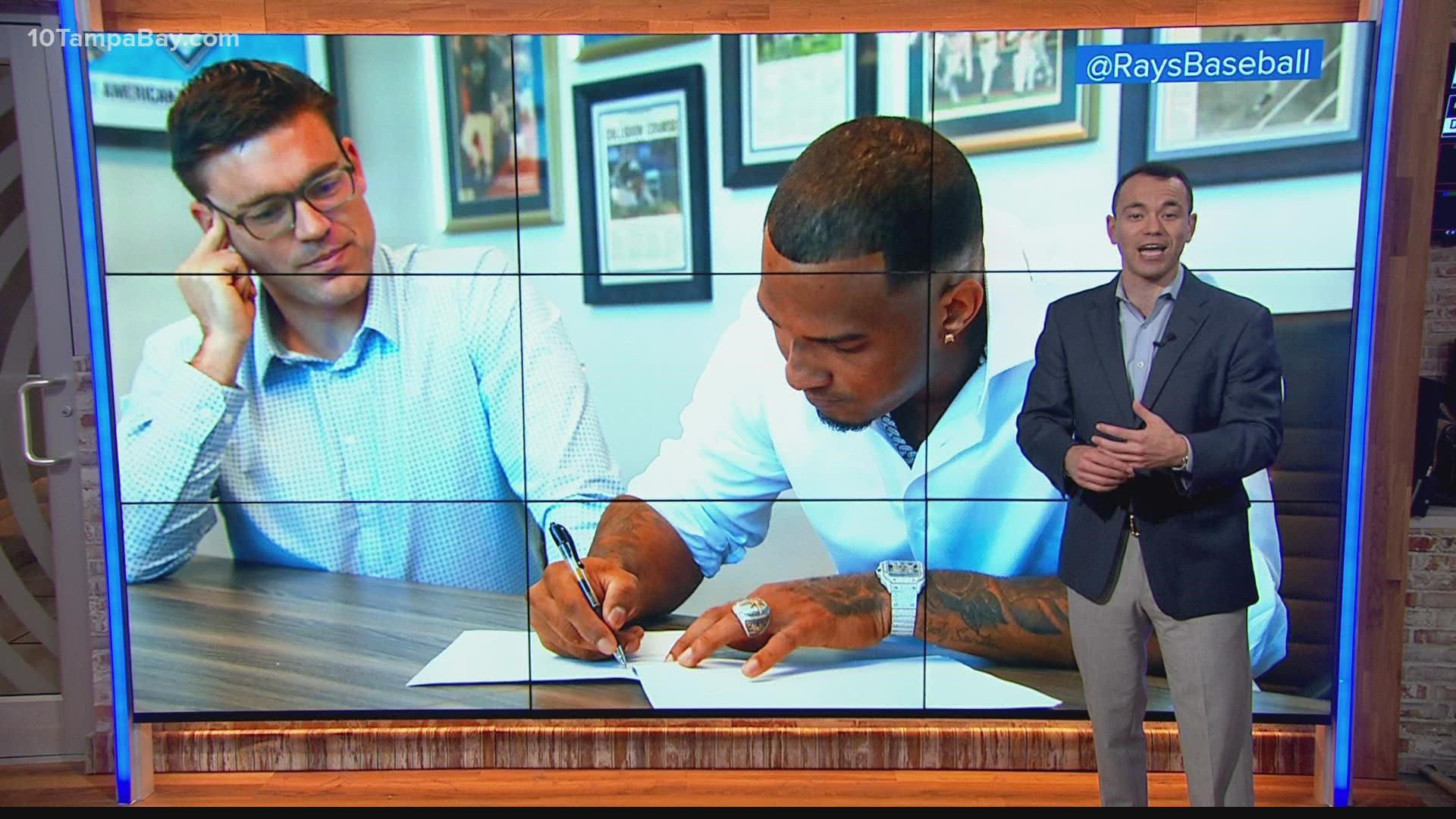