"Sometimes we competed so hard against each other that you could never tell how I was always watching YOU!!" 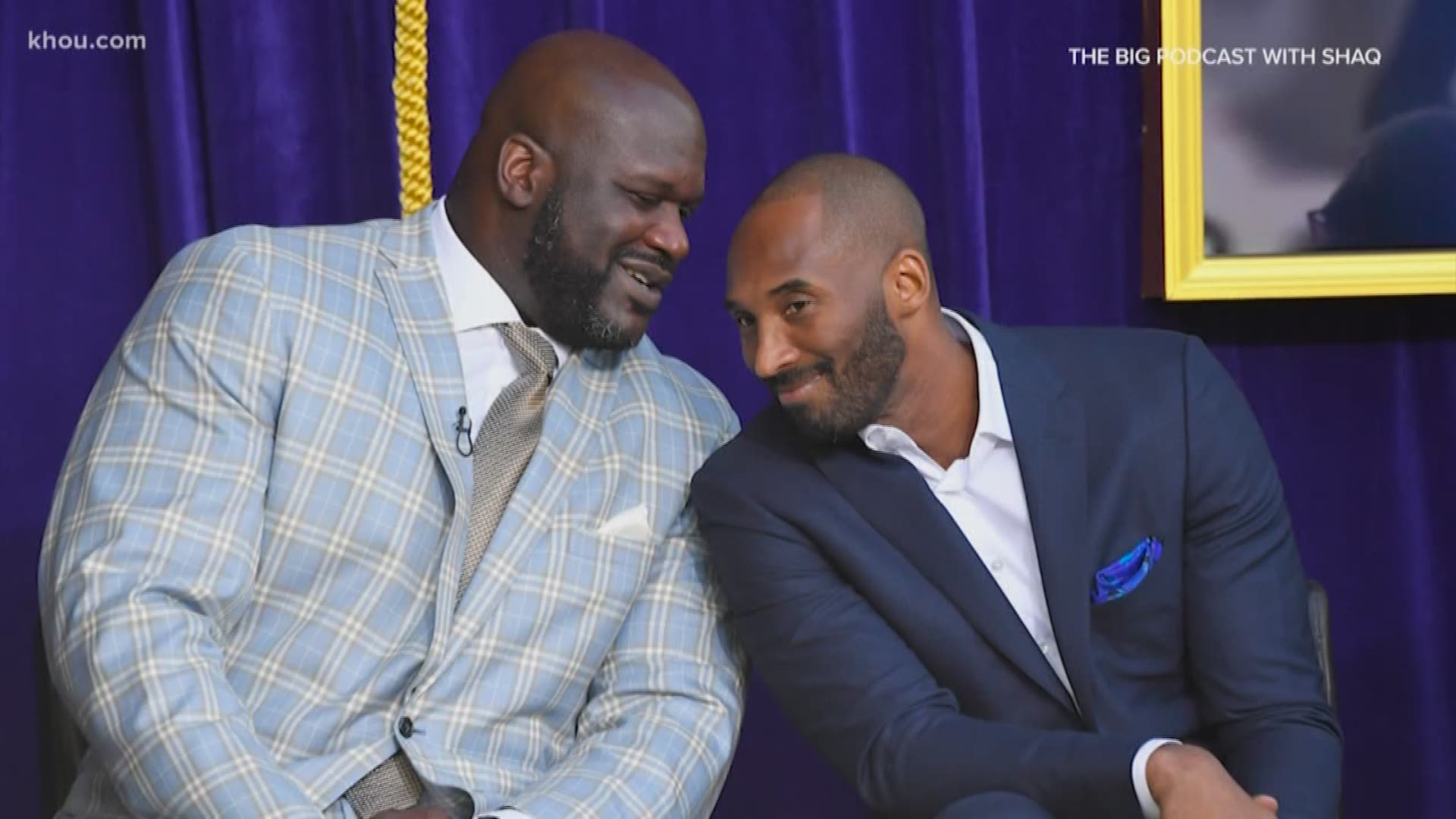 HOUSTON — Chris Paul sat out Monday's game because he was mourning the loss of his close friend, Kobe Bryant.

Bryant, 41, his 13-year-old daughter Gianna and seven other people were killed in a helicopter crash in Southern California on Sunday.

The news sent shockwaves throughout the NBA community.

Paul's message was as powerful as any. He said there was a prearranged marriage in place for his son, lil Chris, and Bryant's daughter, Gigi, who died in the crash alongside her father.

Here's what he said:

"I don't know if I'll ever be able to fully process it. My parents have always said everything happens for a reason and its in God’s plan. But this one is different. Broken fingers, torn Achilles, it didn’t matter. You overcame it all!! You were DIFFERENT! Sometimes we competed so hard against each other that you could never tell how I was always watching YOU!! I needed to see how much better I needed to get and how much harder I needed to work! The love you had for the game was nowhere near the love you had for YOUR girls!! All 5 of them!! And Gigi, who we had already prearranged her marriage with lil Chris, is as beautiful and feisty as she could ever be!!! As I’ve watched you in retirement, as happy as you’ve ever been, I’ve sat back and prayed and hoped that my baby girl will look at me the way Gigi looks at you!!! I Love You and will miss you with all my heart my brother!!! All my love to Vanessa and all the families during this time 🙏🏾 #Mamba4Life #Mambacita"

Paul played for the Rockets for two seasons before being traded to the Oklahoma City Thunder for Russell Westbrook before this season.

RELATED: Petition calling for NBA to change logo to Kobe Bryant has more than 1.5 million signers