Known as the Indians since 1915, Cleveland’s Major League Baseball team will soon be called the Guardians. 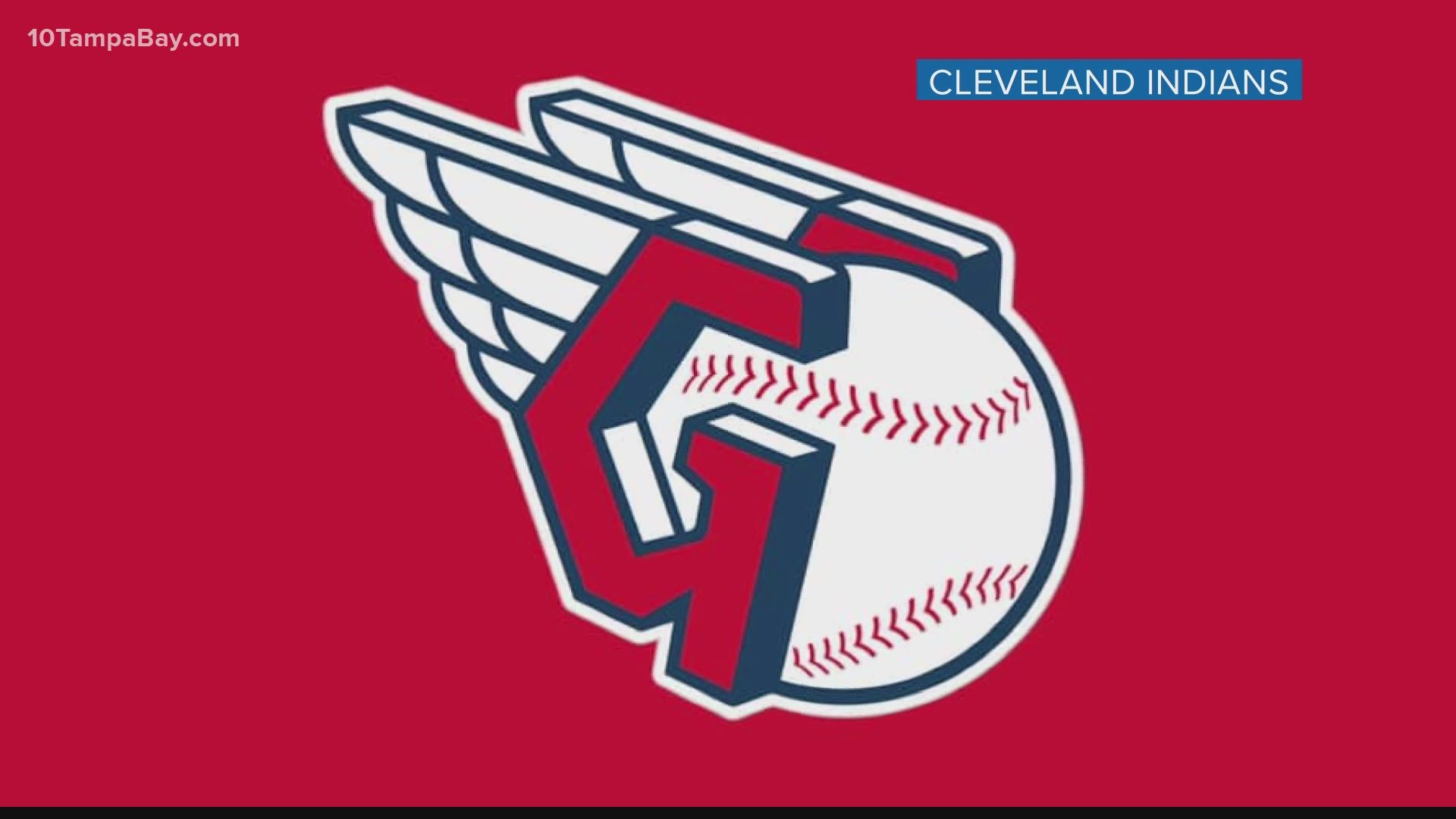 Known as the Indians since 1915, Cleveland’s Major League Baseball team will be called Guardians.

The ballclub announced the name change Friday with a video on Twitter narrated by actor Tom Hanks, ending months of internal discussions triggered by a national reckoning by institutions and teams to permanently drop logos and names considered racist.

The choice of Guardians will undoubtedly be criticized by many of the club’s die-hard fans.

The organization spent most of the past year whittling down a list of potential names that was at nearly 1,200 just over a month ago. But the process quickly accelerated.

Together, we are all... pic.twitter.com/R5FnT4kv1I

Hanks' entire narration of the video is as follows:

“We are a city on the rise. Forging into the future from our ironed-out past. We are a city of fire and water, of trees and towers built through generations of blue collars and the brightest scholars – and all of those who have worked harder. We hold tight to our roots and set our sights on tomorrow, but this is our team that has stood with our city for more than a century from Old Municipal to the corner of Carnegie. A team that has seen its own progress and prosperity. Its history flows like the river through the heart of this city, the history that has given us miraculous moments. Moments that span years, and others 22 games. Moments that broke barriers and moments that broke hearts, moments that prove that this is more than a game. We remember those moments as we move forward with change. You see, there’s always been Cleveland – that’s the best part of our name. Now it’s time to unite as one family, one community, to build the next era for this team in this city. To keep watch and guard what makes this game the greatest. To come together and welcome all who want to join us. We are loyal and proud and resilient. We protect what we’ve earned and always defend it. Together we stand with all who understand what it means to be born and built from the land – because this is the city we love and the game we believe in. And together, we are all Cleveland Guardians.”