Teams normally have to win at least six games to qualify. 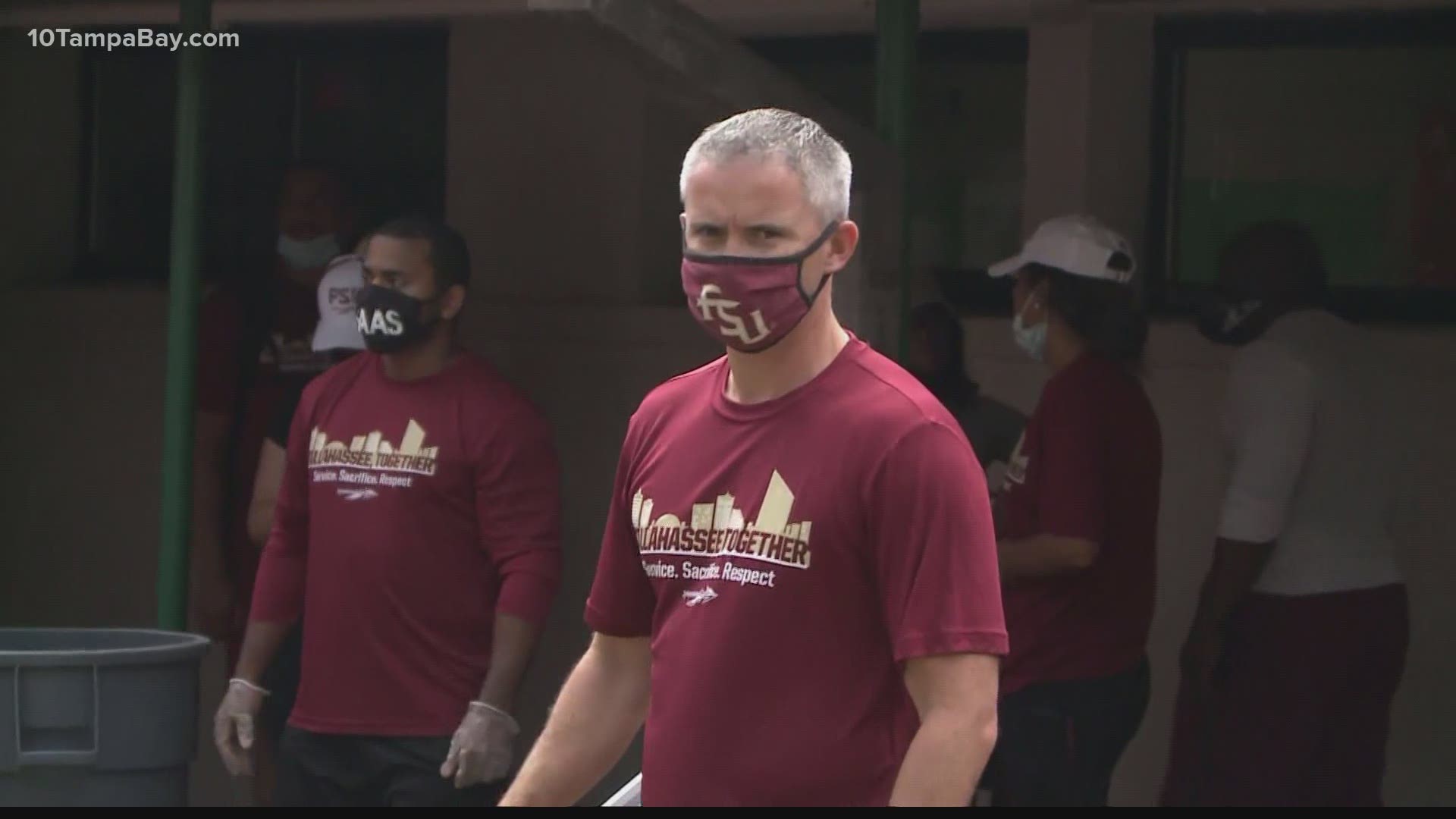 INDIANAPOLIS — With the news of the Pac-12 following in the footsteps of the Big Ten and playing football this fall, comes another college football update-- all teams could be bowl eligible in 2020.

The NCAA's Division I Football Oversight Committee met Thursday, releasing a statement that recommends waiving all requirements to be eligible for the postseason.

“Providing a more flexible framework for the postseason in this unprecedented time will provide some certainty moving forward,” said Shane Lyons, director of athletics at West Virginia and chair of the oversight committee in a statement. “These are important postseason opportunities for our student-athletes, and this will help everyone to prepare.”

Typically, teams must have won at least six games or receive a special waiver to be eligible to play in a bowl.

According to CBS Sports, a large part of the discussion arose from the possibility of all teams not being able to play a full slate of games.

The committee's recommendations require approval by the Division I Council, which is scheduled to meet Oct. 13-14.

Bowls can begin as soon as Dec. 1 and every team is bowl eligible.

This is some kind of season. https://t.co/1PHRcFbHpu

The news is of interest especially for first-year coaches Jeff Scott of USF and Mike Norvell of Florida State, whose tough schedules and pandemic-related issues have led to rough starts to the season.

In addition, if the Florida Gators fall short of the College Football Playoff, it could be an opportunity for UF and FSU to play, after the annual rivalry between the two was canceled this year.