The athletes' lawyer says he agrees with university President Michael Drake's statement that there was an "institutional failure." 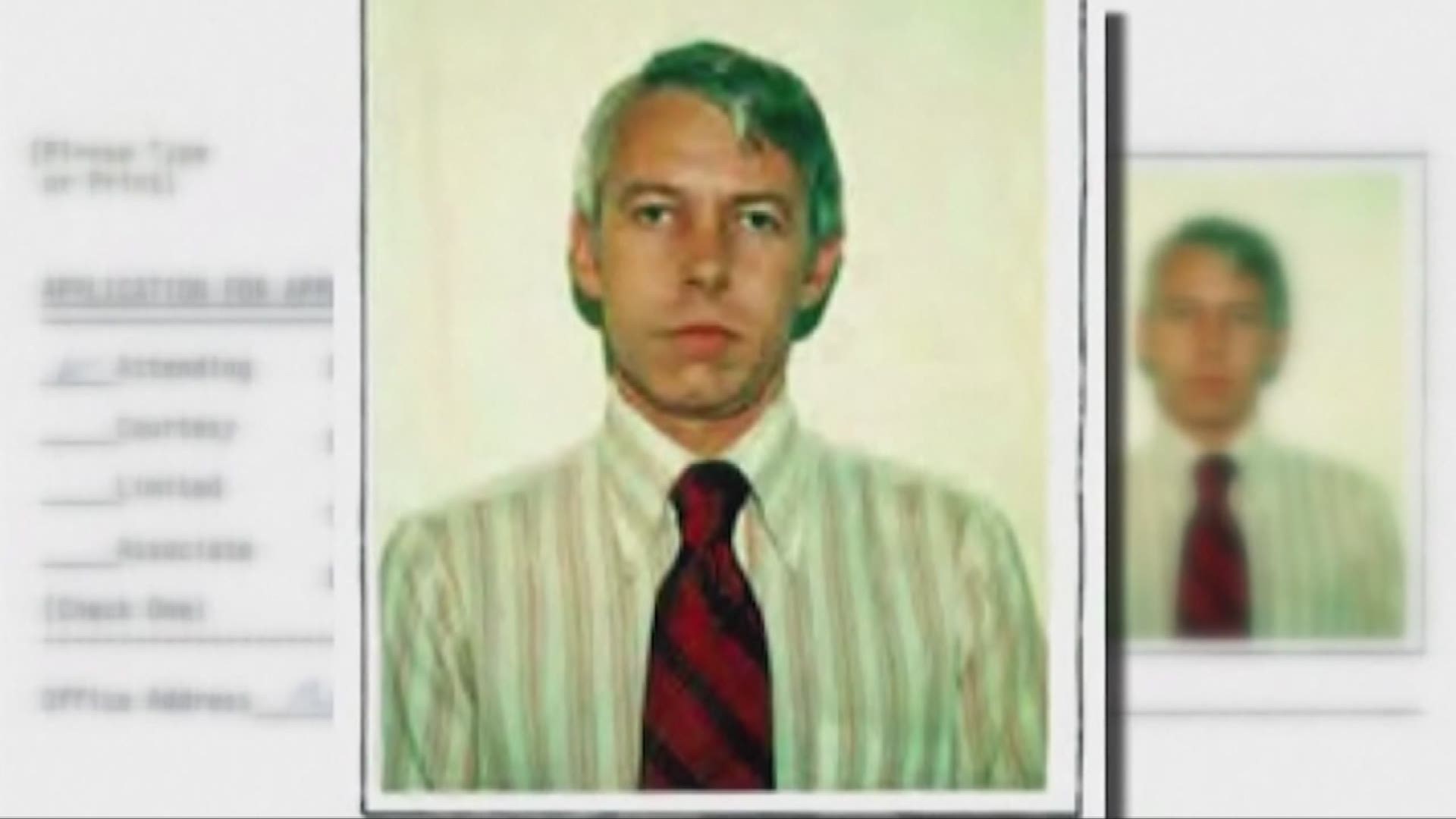 The federal lawsuit filed Wednesday comes after an investigation concluded Richard Strauss abused at least 177 young men between 1979 and 1997.

The new case echoes claims from dozens of alumni in other lawsuits and identifies only one plaintiff by name: ex-wrestler Michael DiSabato, whose allegations helped prompt the investigation. He declined to comment on the lawsuit.

The athletes' lawyer, Michael Wright, says he agrees with university President Michael Drake's statement that there was an "institutional failure."

WKYC reached out to Ohio State University for comment on the lawsuit. The university referred us to their statement following the release of the findings of the investigation.