Increased testing will begin next week. 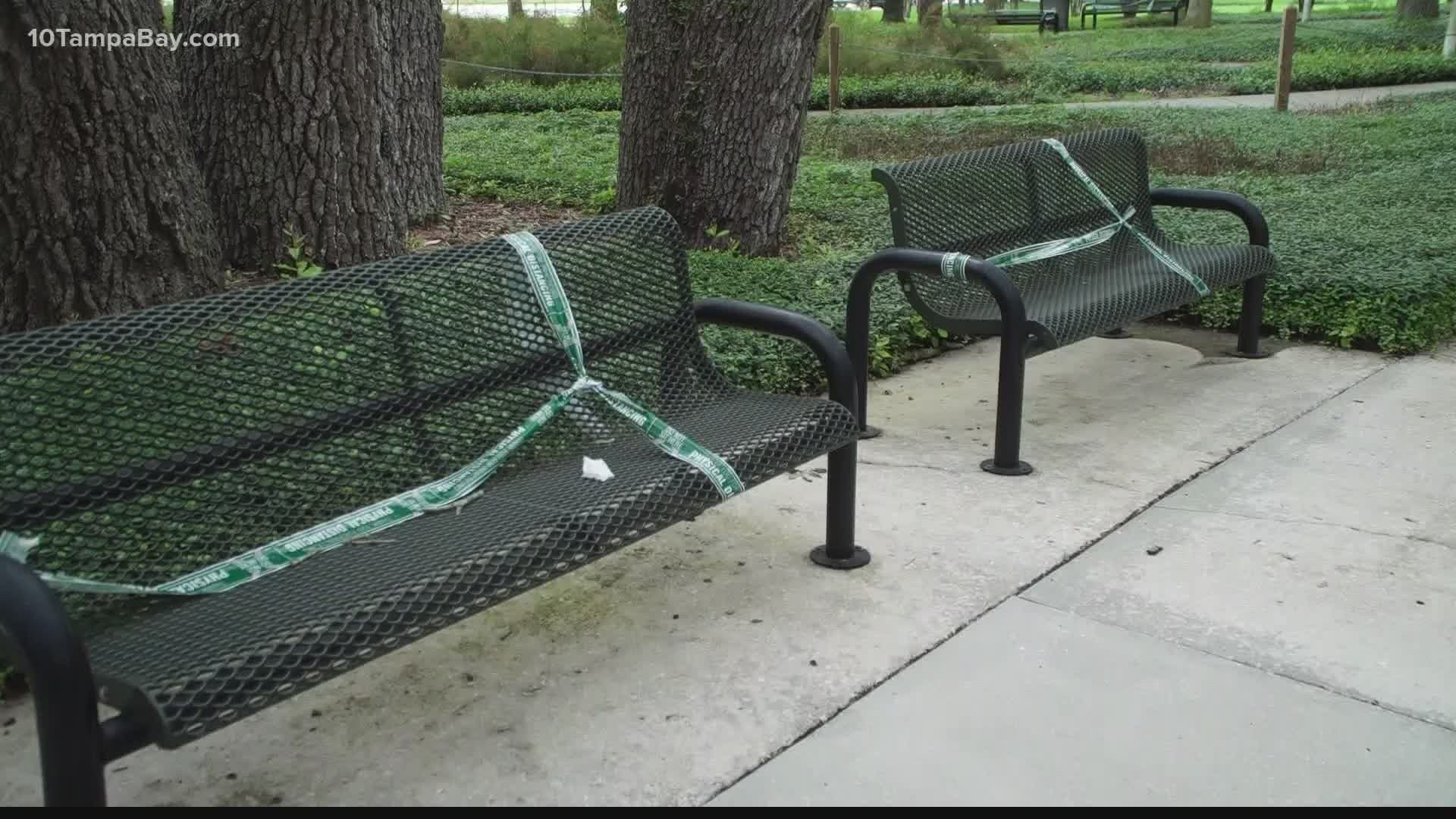 TAMPA, Fla. — The University of South Florida says it doesn't anticipate any issues with its football team's ability to play in the scheduled home opener on Sept. 12 at Raymond James Stadium, although a handful of players won't be able to participate due to coronavirus protocols.

In the last 40 days, a USF athletics spokesperson says there's been one positive COVID-19 test among the roughly 150 players and staff, who have been checked regularly since workouts began in June and weekly since the start of camp on Aug. 7. Contact tracing done in connection with that single positive test has led to the quarantine of four additional individuals.

RELATED: Fans disappointed in Bucs decision to start season without them, but health experts say it was the right call

The team has seen a substantial decline in cases since earlier this year. For context, USF football has reported a total of 25 positive cases since testing began on June 1. But, the new case is the first positive test since July. And it's the first positive test since full-contact practices began in August, meaning the vast majority of cases came very early in the lead-up to the season when student-athletes were first returning to campus from their homes.

"From the very beginning, we've said our No. 1 goal is to keep our young men, players, staff and everybody around safe and healthy," Head Coach Jeff Scott said. "...Then, the No. 2 goal is to be able to play football. So, in order to play football safely, you have to follow the protocols that are in place. We'll continue to do that."

The Bulls take on The Citadel at 1 p.m. on Sept 12. Click here for the full schedule.