Could Florida athletes soon be paid for their name, image or likeness?

Bills that would legalize the practice have been filed in Tallahassee and could be considered this session. 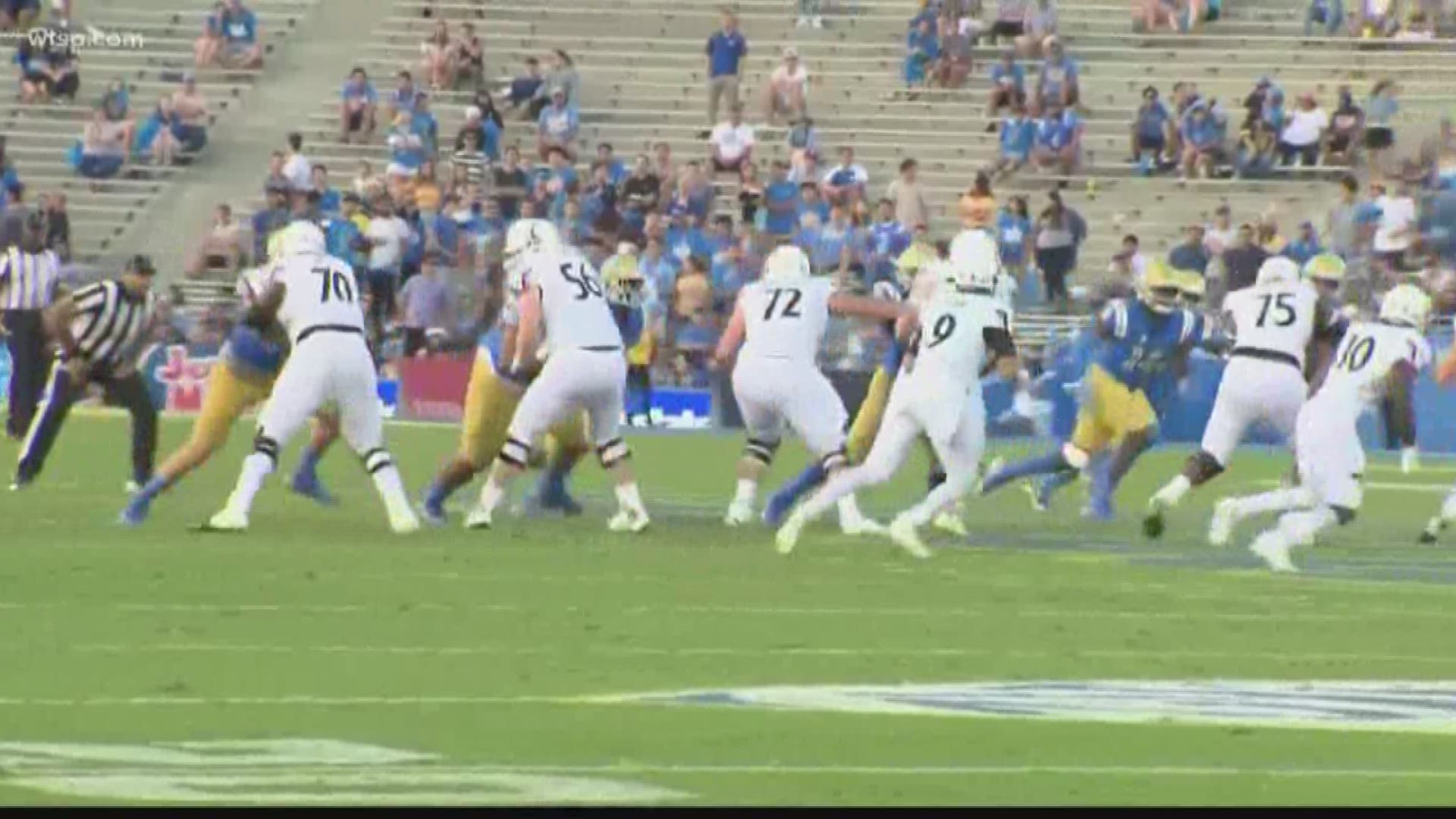 ST. PETERSBURG, Fla. — Could Florida athletes soon be paid for their image, name or likeness?

That is what Florida lawmakers will be debating during the upcoming session which starts tomorrow.

Some want student-athletes to get a piece of the college sports pie. In 2017, the NCAA raked in $1.1 billion dollars in annual revenue, a sum that is largely thanks to the performance of student-athletes.

House Bill 251 would override NCAA policy and make it so that student-athletes could do brand endorsement deals or receive payments for video games that feature them.

It would also allow student-athletes to sign managers or agents who could help with all of these deals.

Even if student-athletes start making money and no longer have the same financial needs as when they started at the school, this bill would protect them by stating scholarships can't be revoked as a result of the athlete earning compensation or signing an agent.

The bill would apply to all Florida schools, including both public and private universities.

As for the rules, the bill says no athletic association can prevent a student from earning compensation – including the NCAA.

California passed a similar bill that allows student-athletes to make money from their name, image or likeness. The NCAA responded to the signing of that law by saying, in part:

"As a membership organization, the NCAA agrees changes are needed to continue to support student-athletes, but improvement needs to happen on a national level through the NCAA’s rules-making process. Unfortunately, this new law already is creating confusion for current and future student-athletes, coaches, administrators and campuses, and not just in California."

If Florida House Bill 251 becomes law exactly as it is written right now, student-athletes at Florida schools would be eligible to start making money on January 1st 2023.

Currently, HB 251 sits in two different committees and one subcommittee.

It is not on the calendar for any of those committees yet.

In October, the NCAA announced it was working to "make adjustments to NCAA name, image and likeness rules."

RELATED: NCAA to allow athletes to profit from use of their name, likeness: Tampa Bay athletes react