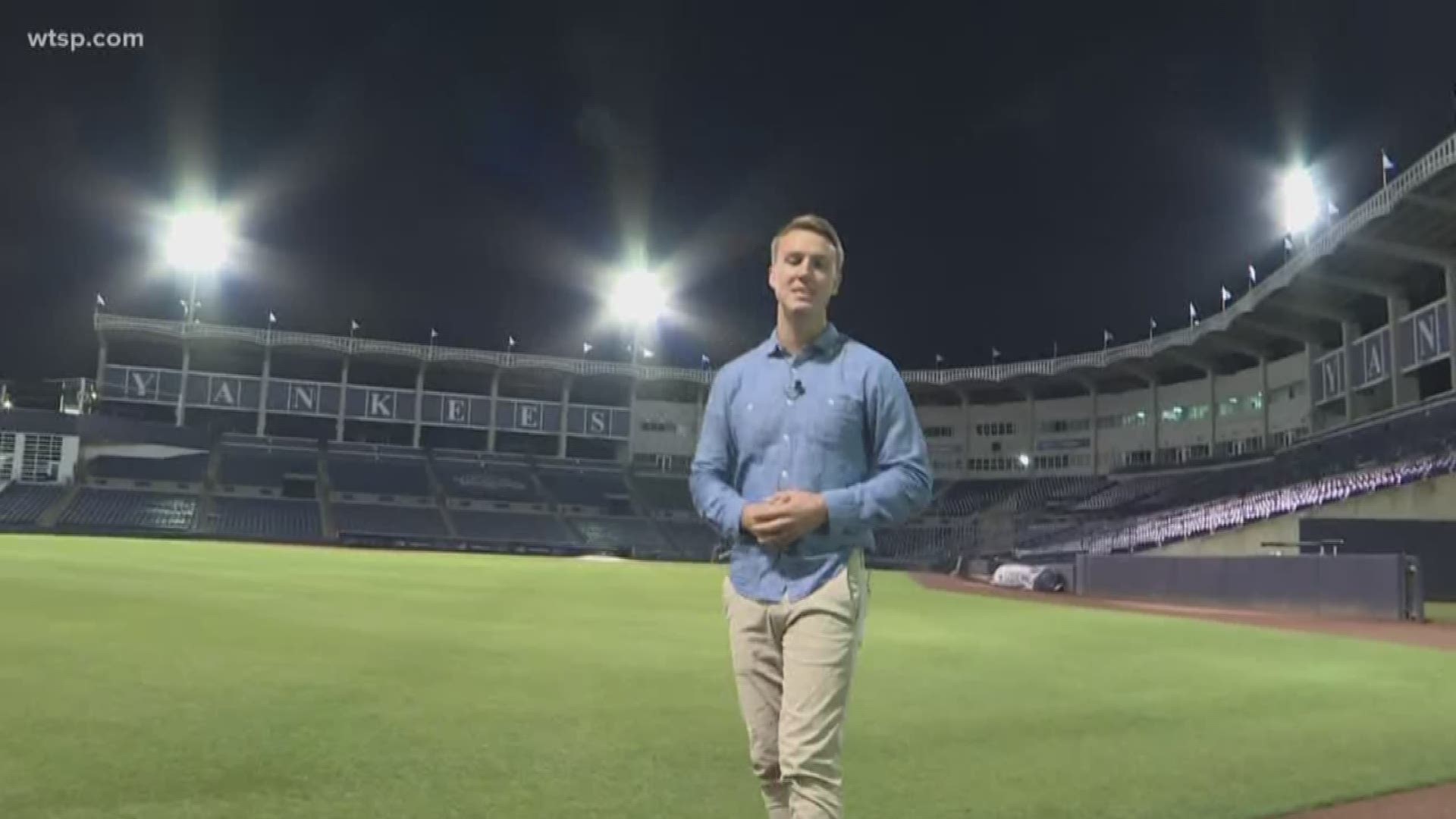 TAMPA, Fla. — With Opening Day for Major League Baseball in the books, it’s now time for the minor leagues to start their season. The Florida State League will begin its 100th season of play on April 4.

Out of the 12-team league, five call Tampa Bay home, playing in many of the ballparks occupied by major league teams during spring training.

The Tampa Tarpons, the advanced A-affiliate of the New York Yankees, play their home games at George M. Steinbrenner Field.

The 11,000 set ballpark offers a much more intimate experience when the Tarpons take the field.

"After the game, they're going to come over and sign autographs," said Jeremy Venture, the assistant General Manager of the Tarpons.

It’s also a great opportunity to see some of the see the stars of the future.

"This is the next wave to get to the big leagues," said Tarpons Manager, Aaron Holbert, "(Aaron) Judge, (Gary) Sánchez and (Miguel) Andújar. All those young kids started own here and some point."

Tickets to a Tarpons game start at $5, and there usually is some sort of in-game promotion to sweeten the deal.