USF at FAU football game postponed due to coronavirus concerns

University leaders are hoping to reschedule the game. 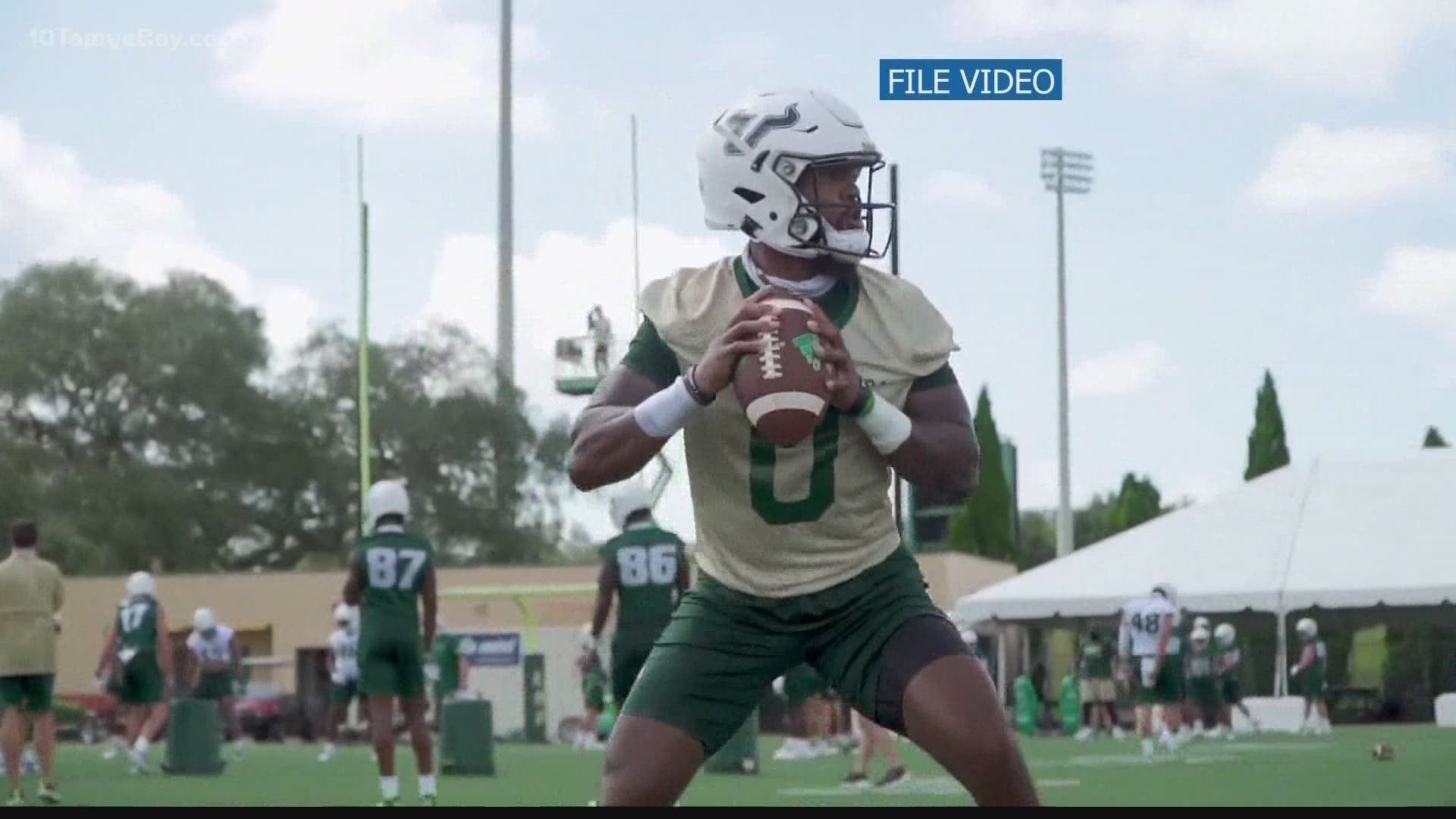 TAMPA, Fla. — Officials have postponed the scheduled University of South Florida at Florida Atlantic University football game that was supposed to be played this Saturday, Sept. 26 in Boca Raton.

The joint decision was made due to concerns about the coronavirus.

"With the health and safety of our student-athletes and staff as well as mitigating the spread of the virus as our primary concern, given the outbreak among team members of our most recent opponent and subsequent contact tracing within our team, postponement of this Saturday's game at FAU is the right thing to do," USF Vice President of Athletics Michael Kelly wrote in a statement.

Kelly said USF would resume on-field team activities once medical professionals were comfortable with it. And, USF will work with FAU to identify a future date for the game.

This week, USF announced it was temporarily halting football practices after learning some Notre Dame players had tested positive for the virus. While those players did not participate in Saturday's game against USF, four Notre Dame student-athletes were found to have COVID-19, and six players were quarantined. That prompted action, out of an abundance of caution.

USF players were tested twice last Friday, before Saturday's game, and they were tested again on Monday. Each round of testing produced only negative results for the virus among USF players. USF is awaiting the results from the team's second scheduled weekly testing round, which happened Wednesday morning.