Not your grandpa's football: Will new rules get viewers to watch XFL games?

The league is focused on innovations that speed up the pace of play and make the game more exciting. 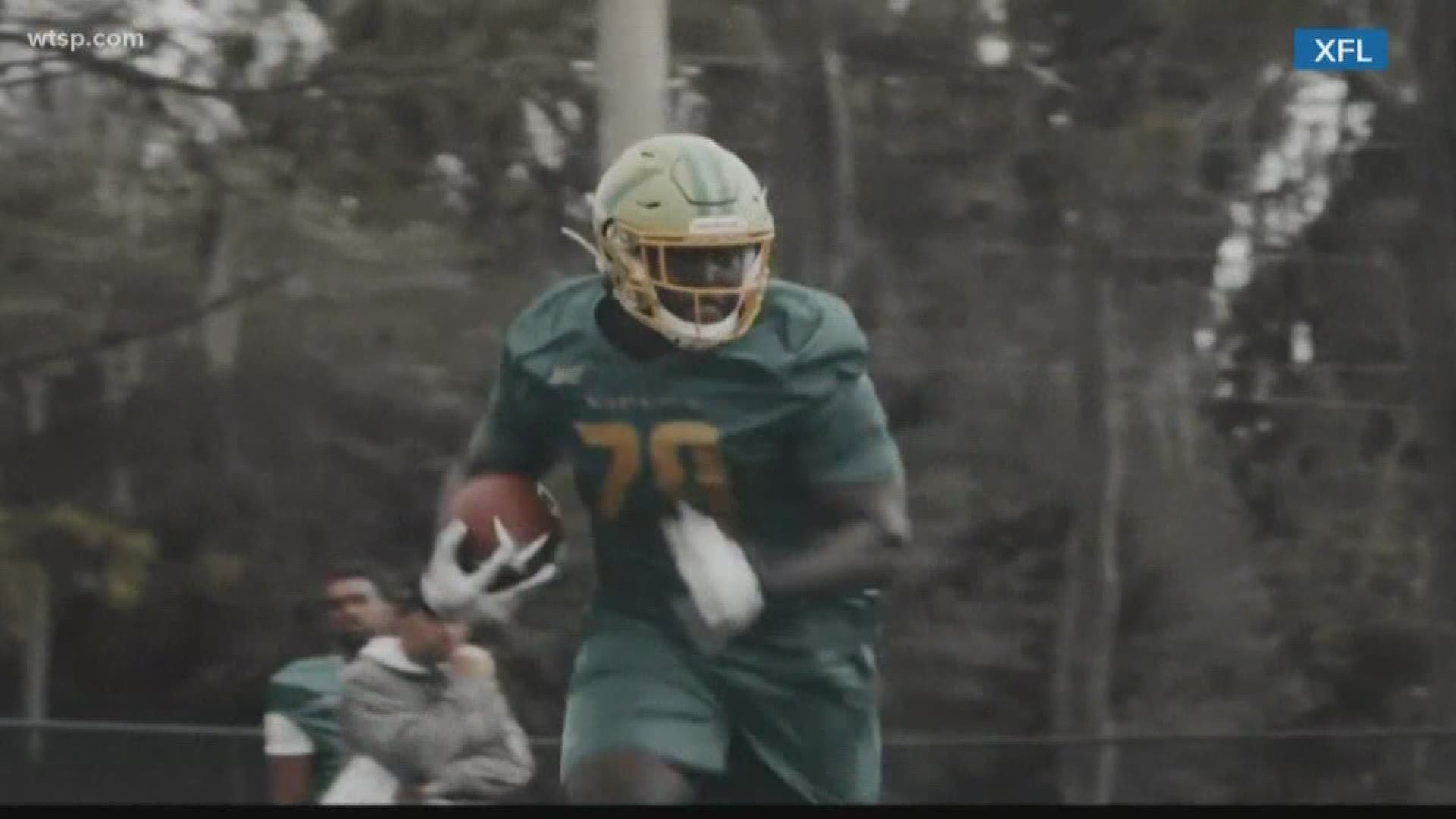 TAMPA, Fla. — The XFL rolled out their new “less stall and more ball” inspired rules this week to the excitement – and confusion – of many football fans.

The league, which kicks off its inaugural season Feb. 8, is focused on innovations that speed up the pace of play and make the game more exciting. Some of the most drastic changes include no-kicker points after touchdowns, players only needing one foot in-bounds for a catch and allowing two forward passes in a single play.

“I’d be open to that in an experiment like the XFL, but I guess I wouldn’t be as open to it in the NFL,” said James Simms, a self-described casual football fan. “I kind of like the game the way it’s played now. I guess I’m being resistant to change in that way, but the XFL... I don’t know, do whatever you want, I guess.”

XFL coaches and players, however, seem excited about the changes.

“The faster clock, that’s going to be the biggest impact for the offense and the defense side of the ball is how fast we’re going to be able to play with the technology that we’re using,” Tampa Bay Vipers Head Coach Marc Trestman said in a video posted to the league’s Twitter account on Tuesday.

The XFL released a series of videos associated with the rules explaining the nuances of, and the philosophy behind the change.

“Typically in football, only one forward pass is allowed,” said another video. “In our game, two forward passes are allowed as long as the ball doesn’t cross the line of scrimmage until that second pass. So, the game speeds up and the playbook opens wide up, creating exciting and unique opportunities for dual-threat players.”

The proof, however, will ultimately be in the number of people who not only buy tickets and go to games but also the ones who watch the XFL on TV.

“It’s going to be neat to see what the XFL actually has to offer and where the teams land and what the viewer ratings end up being,” added Simms. “Maybe, if they’re super high, maybe the NFL will be like, ‘Hey, we kind of want to get on that bandwagon a little bit because ratings kind of run that train too.”