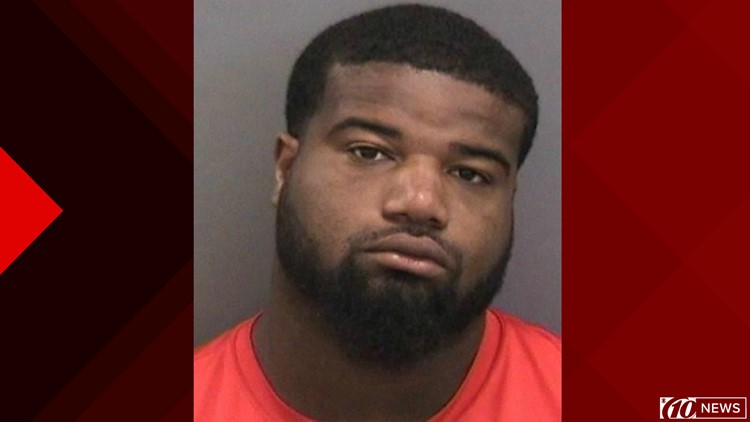 HILLSBOROUGH COUNTY, Fla — A former top football recruit for Florida State University was arrested on a prostitution charge after investigators claim he tried to solicit a sexual act while he had a young child in the back seat of his car.

Shavar Manuel, 22, was arrested Monday during a Hillsborough County Sheriff's Office sting operation targeting "Johns" in Town 'n' Country. Child protective investigators took custody of the child they say Manuel had along for the ride. Manuel is charged with soliciting another to commit prostitution and contributing to the delinquency of a minor.

The men were booked into the Orient Road Jail.

For context, Manuel did not end up playing Division I football at Florida State and instead ended up enrolling at Fort Scott Community College in Kansas.