'They have as good of a shot as anybody': ESPN's Borzello on the present and future of Gonzaga basketball 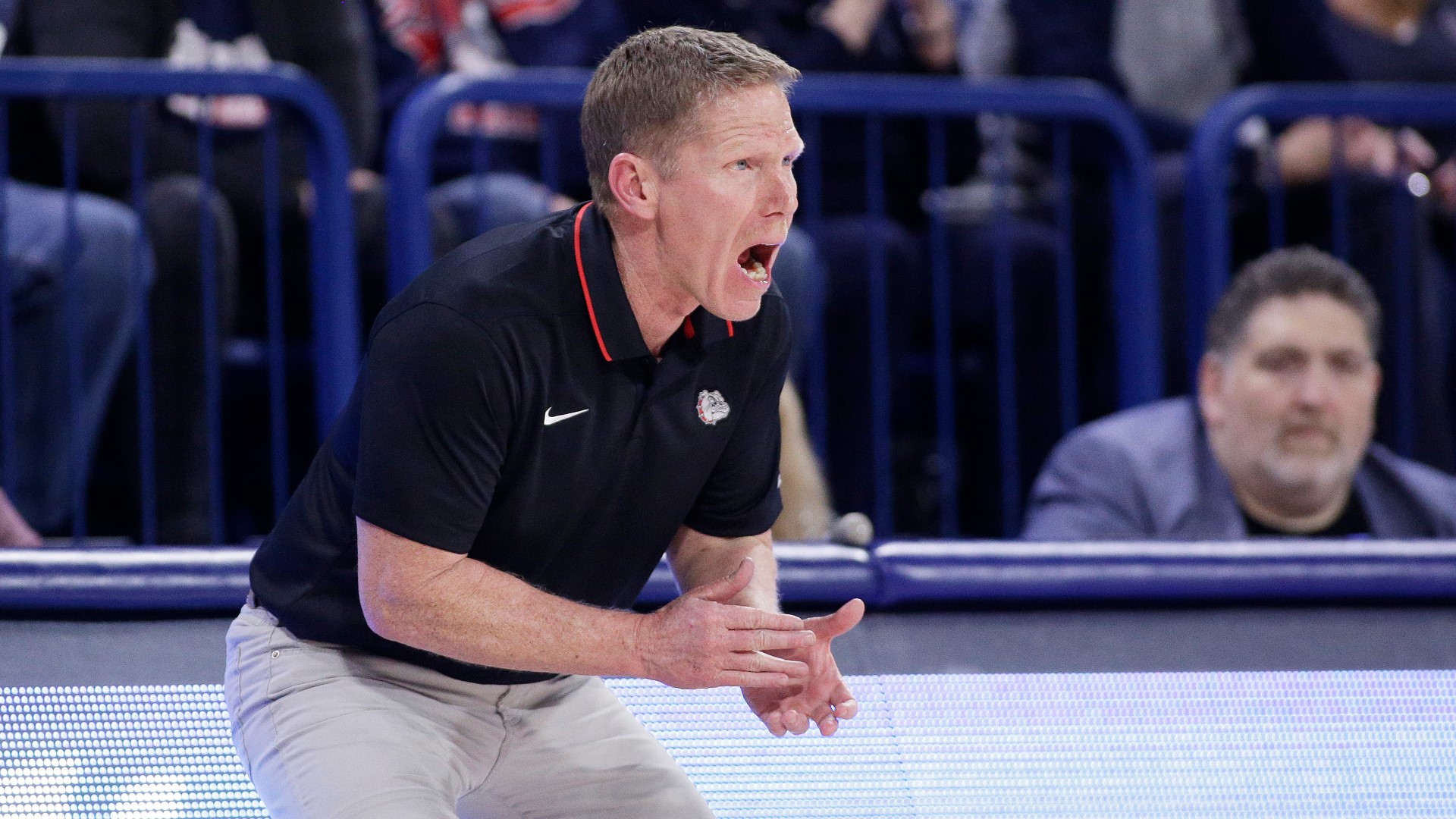 SPOKANE, Wash. — If you follow college basketball at all, you know this season has been one of the most unpredictable in recent memory.

"There’s no favorite. The teams we thought would be the best at the beginning of the year aren’t," reflected ESPN college basketball insider Jeff Borzello.

However in all of the chaos, Gonzaga has remained one of the only constants.

Borzello has a theory as to why this year has been so volatile.

"I think part of it is usually you have Duke and Kentucky, they get the best freshmen in the country," said Borzello. "They do again, but we’re seeing them go elsewhere. Memphis has a few, North Carolina has a few, so we’re just not seeing the talent as consolidated as it has been in the past. I think that’s leading to the parity."

That means that this March could be very interesting.

Having the best players more spread out could help the Zags and their seven man rotation when the madness begins.

"I do think seven is enough in March. People don’t really play nine or ten guys in March. You have your starting five and then you have a couple off the bench and that’s it. I do think that when Anton Watson was healthy they had sort of the perfect eight man rotation. That kind of takes away some of their versatility and things like that, but I do think if everyone’s healthy, seven is enough."

With the way Gonzaga is recruiting recently though, it may be hard for Few and company to keep their rotation to seven or eight players in just a few years.

Borzello has some thoughts on why all of the sudden Gonzaga’s recruiting efforts have really been on the upswing.

"To me the key is, and we’ve seen a lot of programs do this, they reach a new height and then they start going after better players, and they lose the culture a little bit. The key for Gonzaga, and they’ve done it, is not to lose that culture and the continuity that has brought them so far. I think kids are just seeing, ‘Hey we can go there, win 30 games a year, play in Final Fours, and NBA scouts are seeing us anywhere we go.’ We can go there and just make a bigger impact as opposed to going where four other five star players are going at Kentucky or Duke or some place like that."

RELATED: 'Our only goal next year is a national championship': Catching up with Gonzaga's Tricky Trio

Gonzaga’s first national championship feels like a when, not if, at this point.

As for this year finally being the year?

"I do think they have as good of a shot as anybody," said Borzello.