13Sports will be bringing you highlights from some of the biggest games.

INDIANAPOLIS — It's the gridiron action you've all been waiting for – when the future stars face off under the Friday night lights.

13Sports will be bringing you highlights from some of the biggest games including Center Grove at Warren Central, Cathedral at Westfield, North Central at Fishers and others.

Keep up with the scores here:

The Operation Football Band of the Week is the North Central Panthers.

The Panthers start their season Friday, Aug. 20 on the road against the Fishers Tigers at 7 p.m.

The Operation Football Cheerleaders of the Week are the Perry Meridian Falcons.

The Falcons start their season at home against the Franklin Central Flashes on Friday, Aug. 20 at 7 p.m.

The Westfield Shamrocks start their season at home against the Cathedral Fighting Irish on Friday, Aug. 20 at 7 p.m. 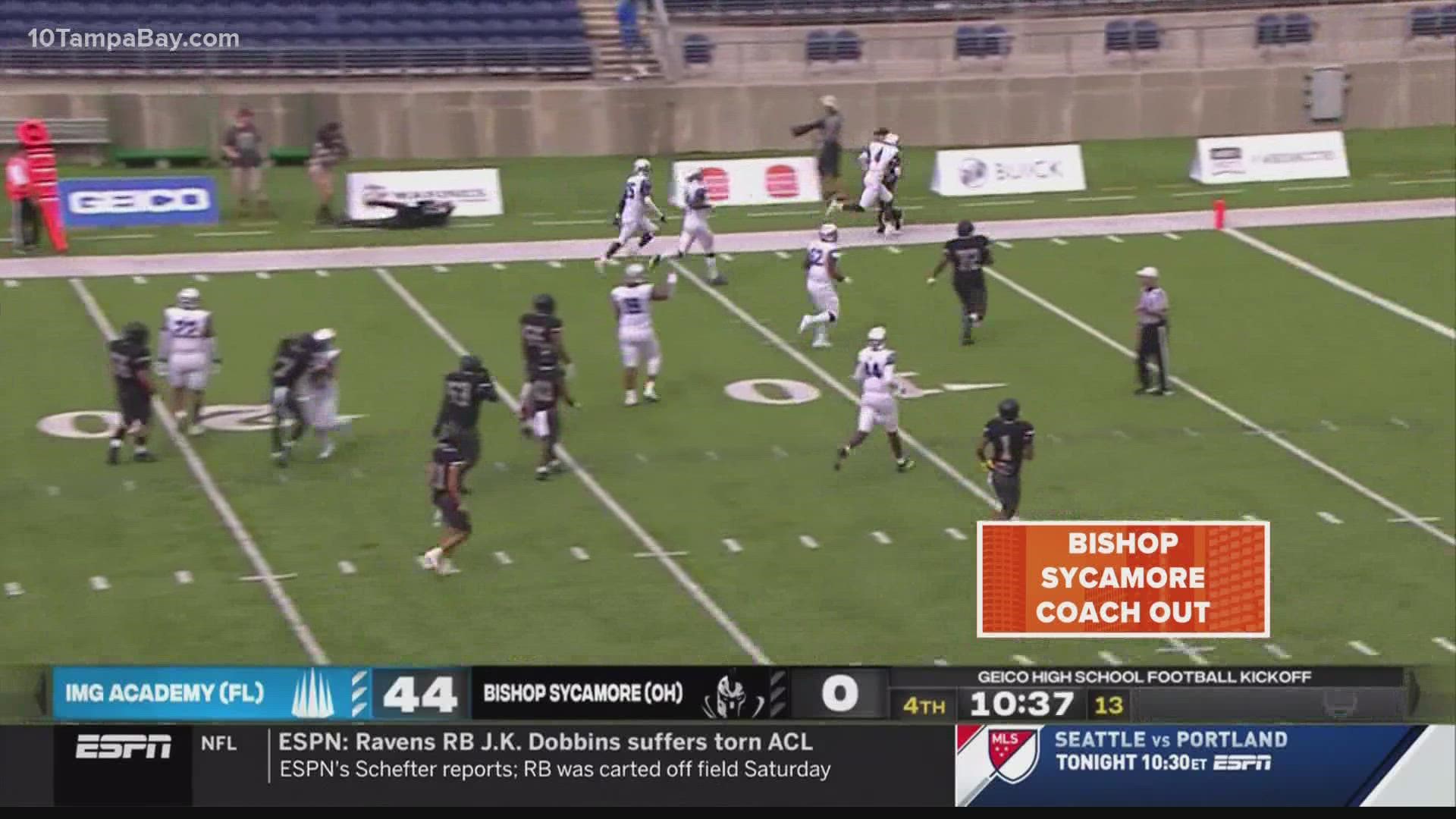