What is Betamethasone? Here's what experts say about the drug found in Medina Spirit

After the Kentucky Derby winner tested positive for the drug, many are wondering about the medication given to horses. 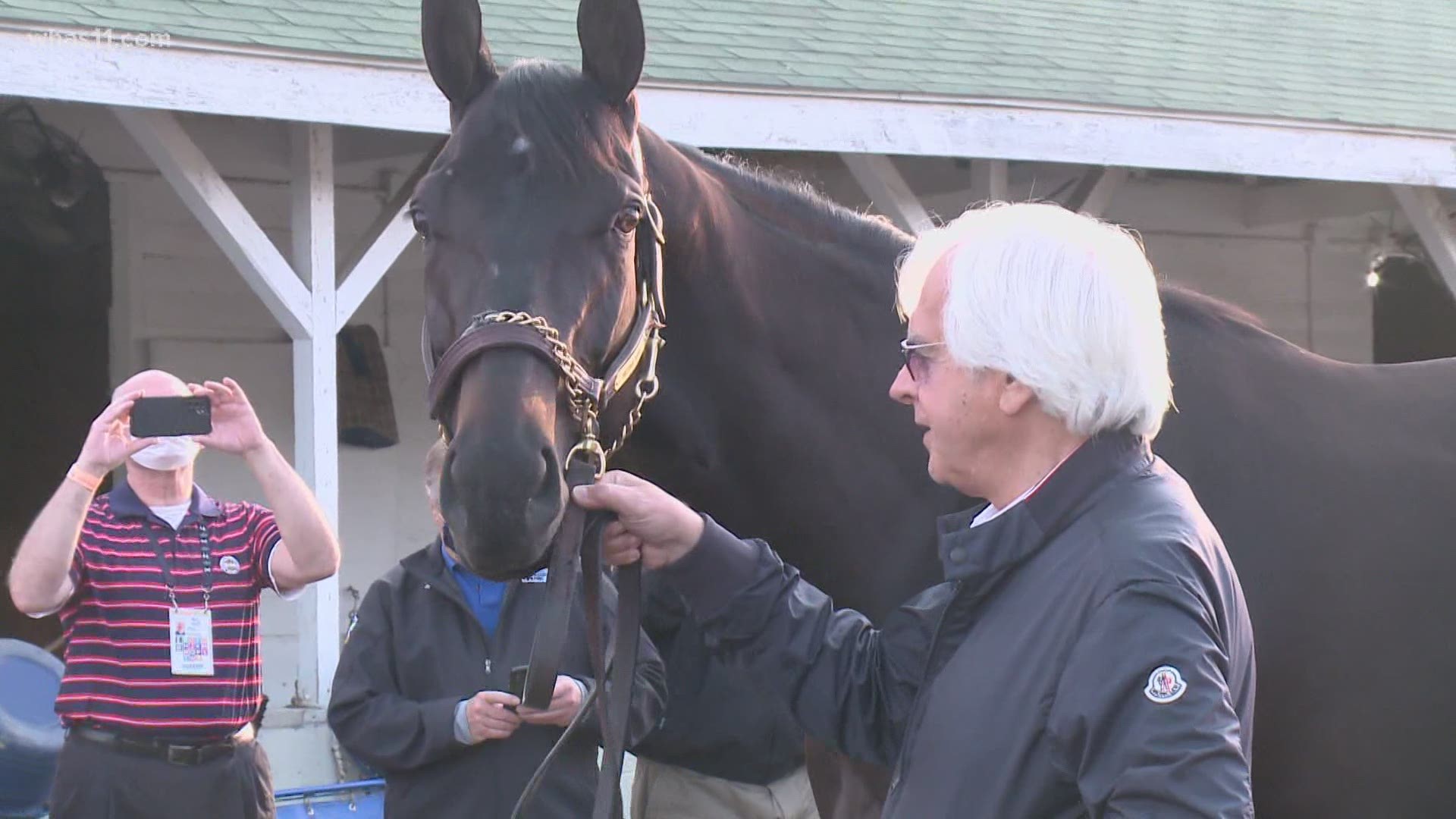 LOUISVILLE, Ky. — What is Betamethasone?

After Derby winner Medina Spirit failed a drug test given by the Kentucky Horse Racing Commission, many are asking what the substance was found in the horse.

Betamethasone is a legal therapeutic drug.

According to the Kentucky Equine Research, it’s a man-made steroid that resembles cortisol – a natural hormone produced by the adrenal gland. Officials said corticosteroid drugs are administered into the joints which can give horses relief from discomfort or inflammation.

Marty McGee with the Daily Racing Form said the medication is allowed prior to a race and trainers commonly use it.

However, there are strict protocols around when it must be out of the horse’s system leading up to a race as it could give an unfair advantage.

Was there an advantage in this case? According to the experts, it’s hard to say.

“Whether or not you can fairly say that this gave Medina Spirit an unfair advantage, that's really – I don’t know, it was picograms which are trillionths of a gram that were detected in the systems,” McGee said. “Nonetheless, again this is not the first time this is happened to bob and it's quite unfortunate.

McGee said this could go beyond Baffert’s ban at Churchill Downs and a possible pull from the Preakness, he said there could be a number of legal ramifications on the way.