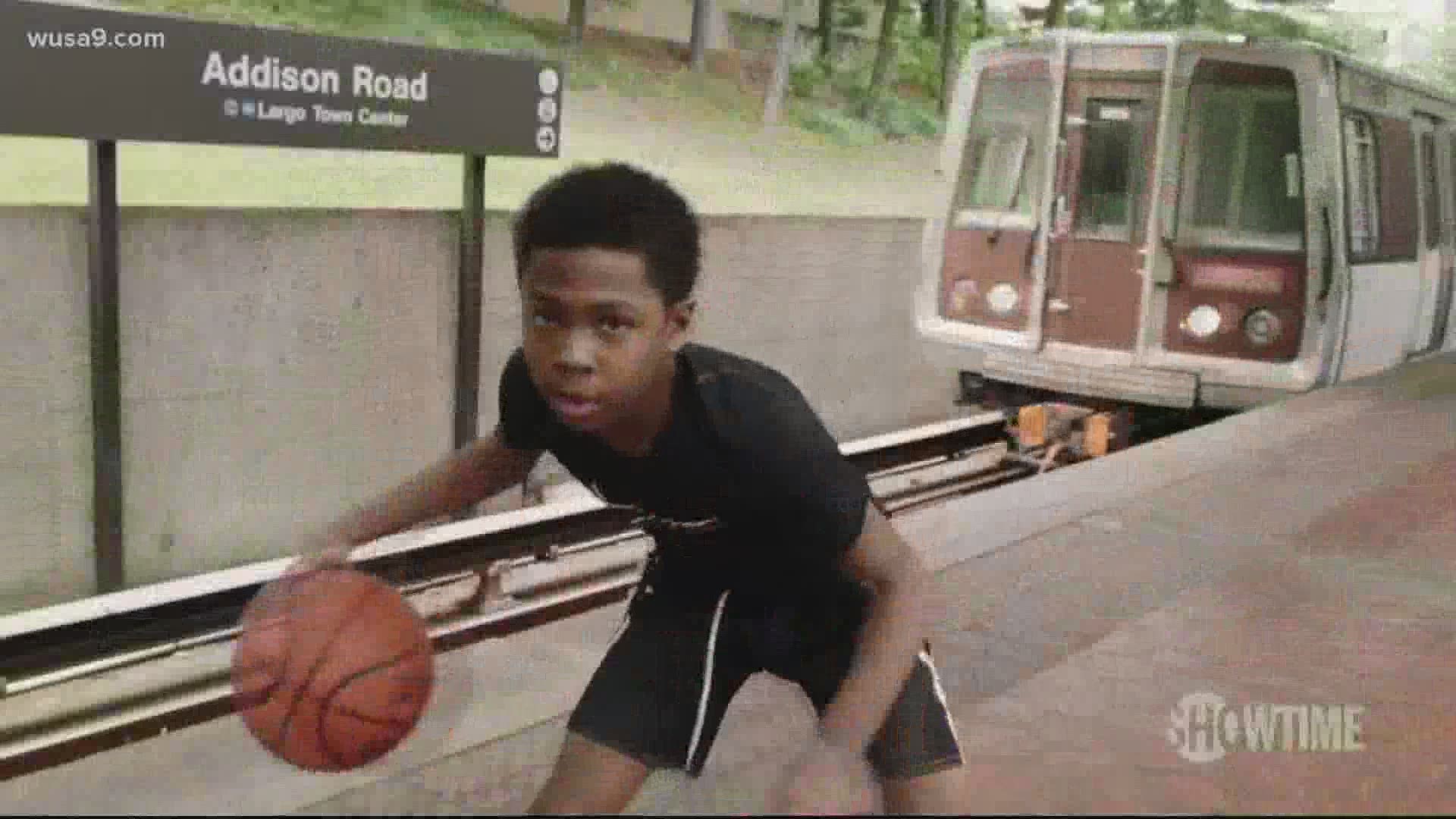 WASHINGTON — Prince George’s County Maryland has produced more basketball talent than anywhere else in the world.

Two-time NBA champion and league MVP Kevin Durant has a new documentary called "Basketball County: In the water," a collaboration with Durant and his agent Rich Kleiman's Thirty Five Ventures to explain why that’s the case.

Durant grew up in Seat Pleasant, Md. DeMatha High Basketball coach Mike Jones, who’s featured in the film, has seen seven of his players make it to the NBA.

"Prince George's County is clearly a place that has created a culture that produces elite level basketball players," Jones said. "This is just where we live. We didn’t know that this culture was being created. We were just trying to be the best we can be."

Assuming you're already a decent high school varsity level player. You have roughly a 0.03% chance of making it to the NBA. Despite those odds, since 2000, the county with a population around 800,000, has generated some 25 or more NBA players.

Here's a list of some of the players from Prince George's County that were selected in the first round of the NBA Draft:

Trust me, there’s more. This doesn’t even count all the second-round draft picks, more than a dozen WNBA players and numerous other young men and women that went on to play basketball in college.

Most of the hoop stars got started playing on neighborhood outdoor courts.

"You show up to the court on a Saturday morning. You only goal was: I don’t want to sit. So, I'm going to play as hard as I can keep playing, because if you lose, you may not play again for the rest of the day," Jones said.

Eventually, the young men and women would start playing in indoor courts such as Peppermill Community Center in Landover, Md., or Seat Pleasant Activity Center, in Seat Pleasant, Md., where Durant used to play.

"You would have adults that would see all this talent playing on their court. So, you would see the adults start coaching them. Then, even more kids started coming," Jones said. 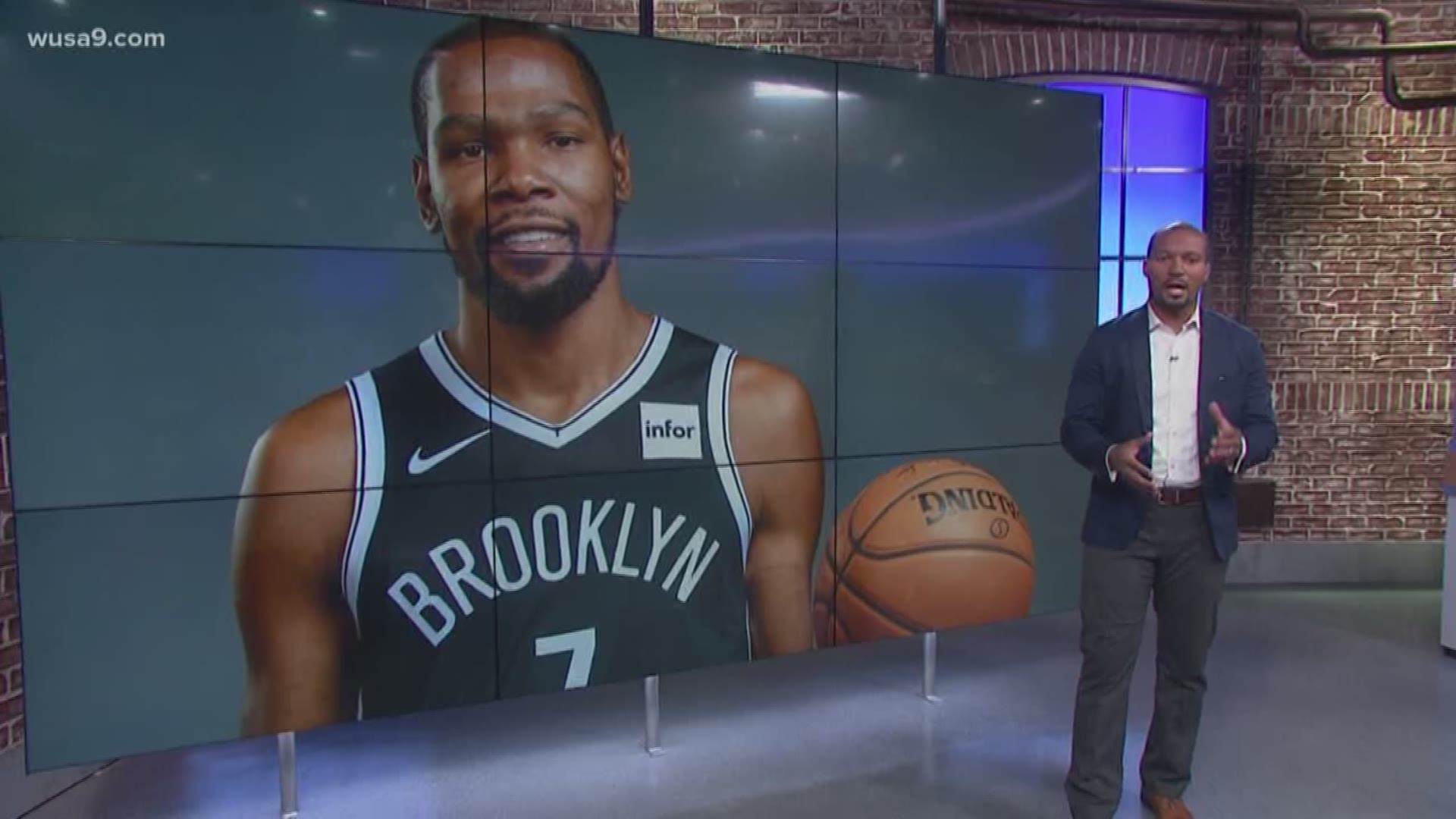