It’s been nearly 10 months since the standout forward collapsed on the court and was rushed to a hospital. 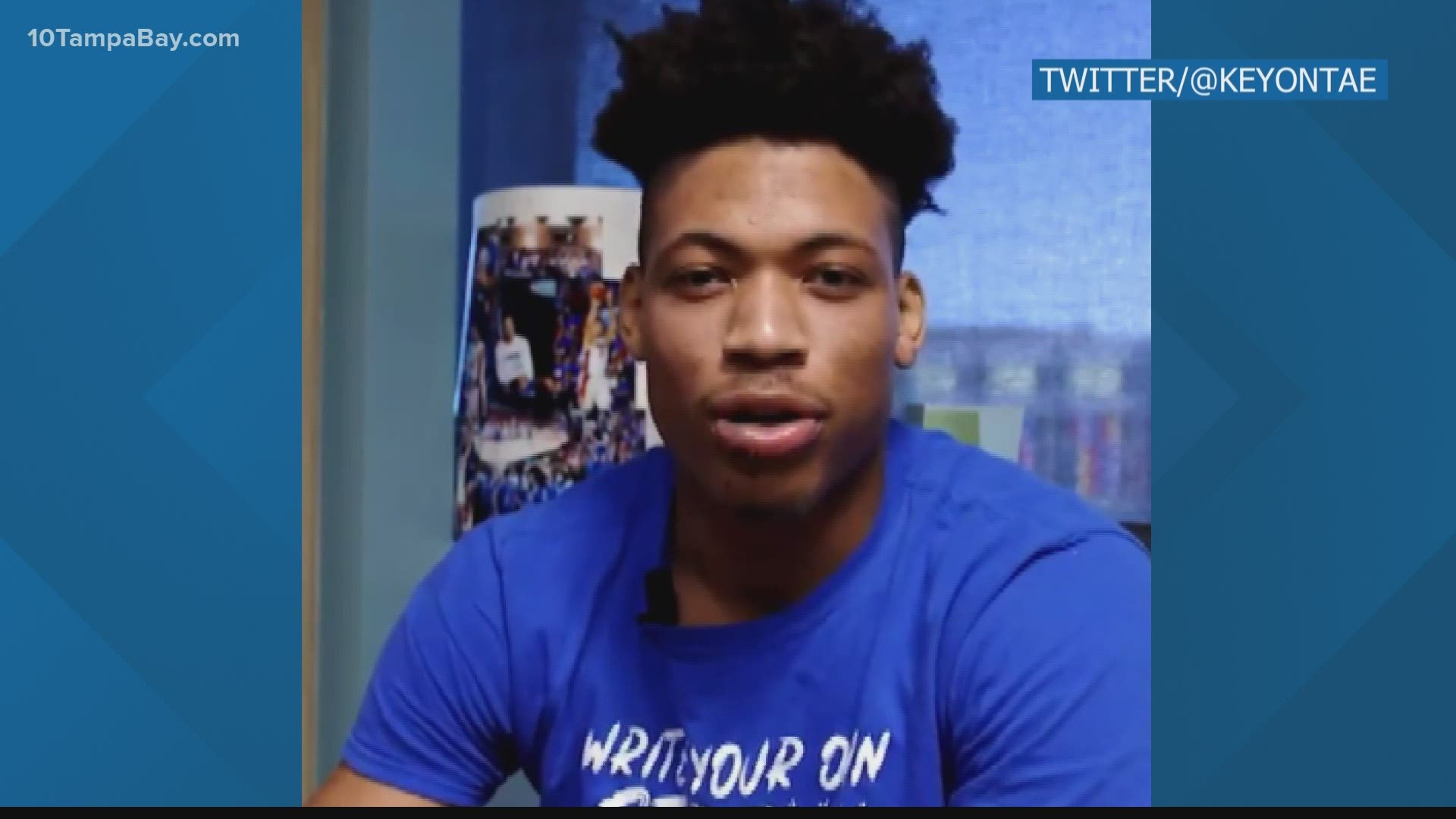 GAINESVILLE, Fla. — The hope for Florida’s Keyontae Johnson is to be “happy and healthy” this season.

Coach Mike White says Johnson has not been medically cleared to practice even though it’s been nearly 10 months since the standout forward collapsed on the court and was rushed to a hospital.

White says “Coach Key” will remain a part of the team. White says while Johnson has not been cleared, he'll be a “big part” of the Gators.

“(We hope) he continues to be the awesome young man that he is, continues to stay ready for whatever’s ahead for him, continues to be a great person, a great teammate, an extension of our staff, of course,” White said. “He’s a big-time Gator. He’s a Gator great in my mind.

“No change in status. Has not been cleared to this point, but he’s very much a big part of what we’re doing.”

RELATED: Cashing in: How the NCAA's NIL rules could impact college recruiting

Johnson, the Southeastern Conference’s preseason player of the year in 2020, slammed face-first to the floor seconds after coming out of a timeout during a Dec. 12 game at Florida State.

His family said in February that his medical condition was not related to a previous positive COVID-19 test. But the family did not say what doctors believe caused Johnson to fall without warning.

Johnson resumed his role as Florida’s extra coach and wore a whistle during the team’s first practice Tuesday.

“He’s in my ear a bunch with certain drills or certain things he notices,” White said. “We lost a team free-throw shooting competition and he said, ‘Coach, I think we need to up the ante here and double down and we turn this 22 into a 44. Let’s run it back.’

“He’s got a good pulse as to what’s going on with these guys.”

Florida's Keyontae Johnson still isn't cleared to play after he collapsed on the court last season, but he will continue helping to coach the team. 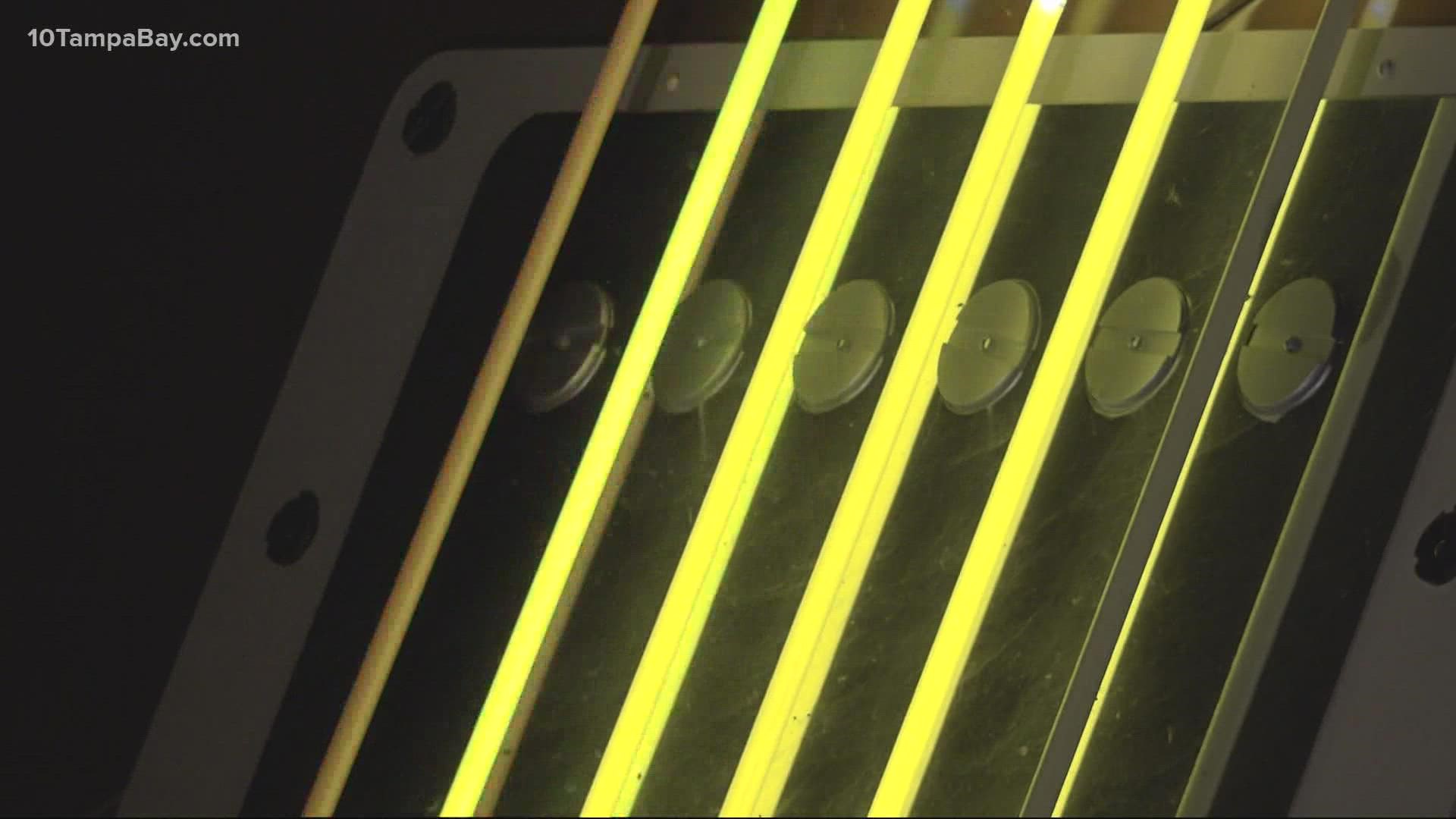