Cleveland Indians no more, where the 'Guardians' name came from

The name will go into effect at the end of the 2021 season. 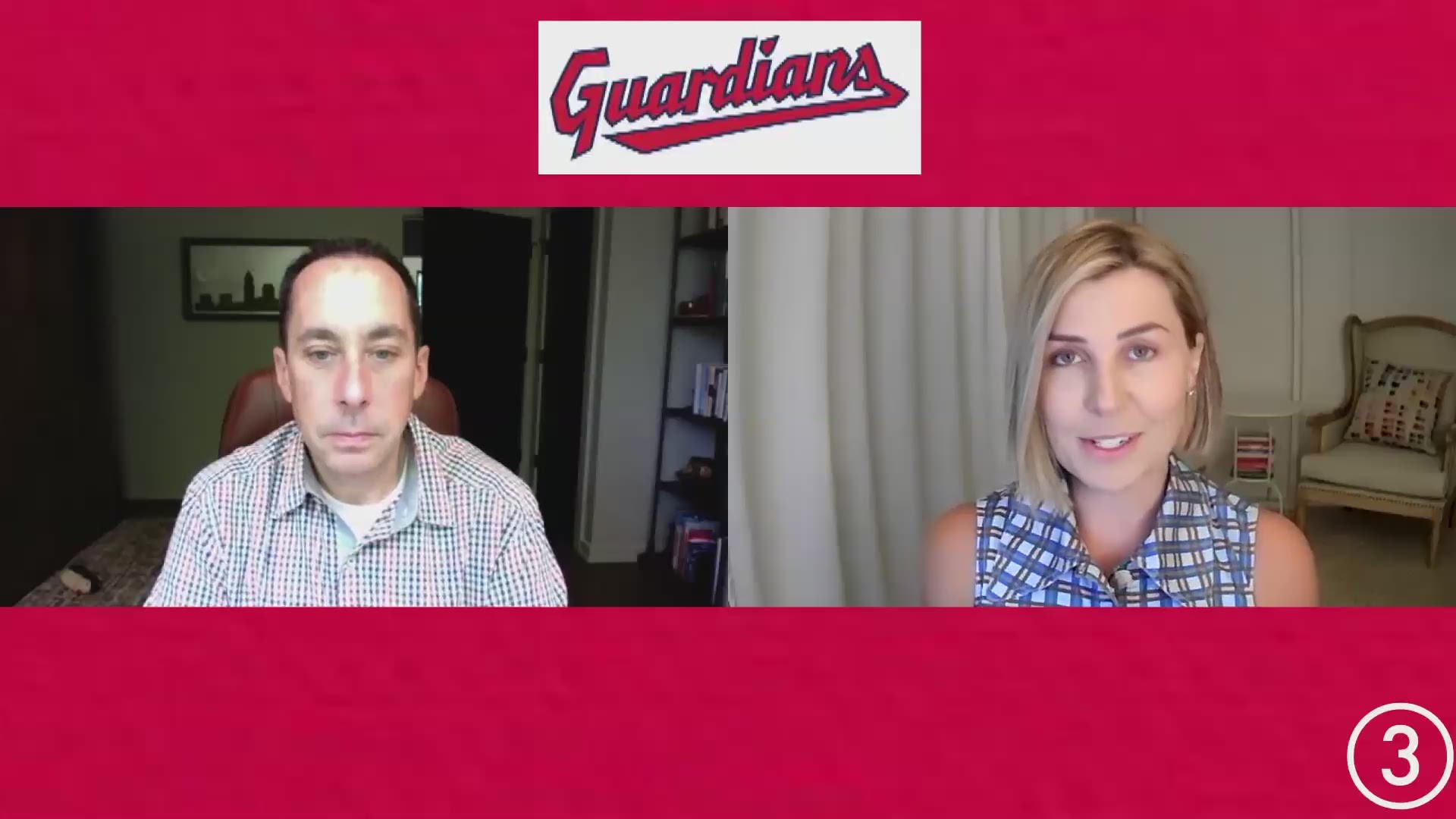 Starting at the end of the 2021 season, the city's MLB franchise will be known as the Cleveland Guardians.

The baseball club had 1,200 names to choose from. How did the team's executives choose "Guardians?"

Team owner and chairman Paul Dolan said the organization wanted a name that strongly represented the pride, resilience and loyalty of Clevelanders. After already dropping the team's mascot, Chief Wahoo, in 2018, the name change three years later is not far off.

Through 1,200 nickname options, 40,000 fan surveys and 140 hours worth of interviews, they found a feeling of "home" in the Guardians.

"'Guardians’ reflects those attributes that define us while drawing on the iconic Guardians of Traffic just outside the ballpark on the Hope Memorial Bridge," Dolan said in a press release sent to MLB.com. "It brings to life the pride Clevelanders take in our city, and the way we fight together for all who choose to be part of the Cleveland baseball family. While ‘Indians’ will always be a part of our history, our new name will help unify our fans and city as we are all Cleveland Guardians."

Not far from Progressive Field, you'll find the 43-foot "Guardians of Traffic" that stand tall in downtown Cleveland on the Hope Memorial Bridge. The structures have symbolized progress for almost 100 years, and the ball club is following suit. Speaking of 100 years, this is the franchise's fifth name change and its first change since 1915.

Fans can rejoice in that the Cleveland Guardians will still sport a blue-and-red color scheme. The script has some minor changes to match the structural architecture of the Hope Memorial Bridge. The team's road jerseys will still read "Cleveland" across their chest, while "Guardians" will be showcased on the home jerseys.

Dolan said last summer’s social unrest, touched off by the killing of George Floyd in Minneapolis, spurred his intention to change the ballclub’s name.

Cleveland is not the only team that has considered a name change and followed through.

The Washington Football Team formerly known as the Redskins changed its name. The permanent name and logo are expected to be revealed in 2022.

Other teams that have faced scrutiny from fans over their names include the Atlanta Braves, Kansas City Chiefs and the Chicago Blackhawks.

While none of these teams' names are racial slurs, they have motivated cases of offensive fan behavior such as the tomahawk chop, face painting and headdresses that mimic Native American traditions.

The Atlanta Braves have made efforts to be more racially sensitive. In 2019, the organization decided to not distribute foam tomahawks in each seat as they had in the past. While it's no name change, the Braves stated they have a meaningful commitment to honor the Native American community, according to a 2020 statement to the Associated Press.

Our sister-station KSDK contributed to this report.