Thanksgiving football 2021: See which teams are playing and when

Will the Detroit Lions get their first win before dinner time?

DETROIT — Football on Thanksgiving Day. It's as American as the holiday itself.

Part of that tradition includes watching the Detroit Lions play — most of the time in a losing effort — as soon as the clock strikes noon.

This year will be no different. And, thankfully, there will be two other games happening throughout the evening. Talk about dinner and a show.

As previously mentioned, the winless Detroit Tigers (0-9-1) will be taking on the Chicago Bears (3-7), who also are in search of a win as they enter the matchup on a five-game losing streak.

Another Thanksgiving tradition, the Dallas Cowboys (7-3) will once again be playing just in time for dinner. The red-hot Dallas team will be facing a Las Vegas Raiders (5-5) squad that seriously needs to recapture its mojo from earlier in the season.

The Buffalo Bills (6-4) and the New Orleans Saints (5-5) will be taking the primetime slot in a game that could have some serious playoff implications.

After firmly holding the lead in the AFC East for the majority of the season, Buffalo has hit a bit of a road bump, dropping the top spot to New England last week. The Saints, on the other hand, are hoping to even stay in playoff contention with the battle for an NFC Wild Card spot looking pretty cutthroat. 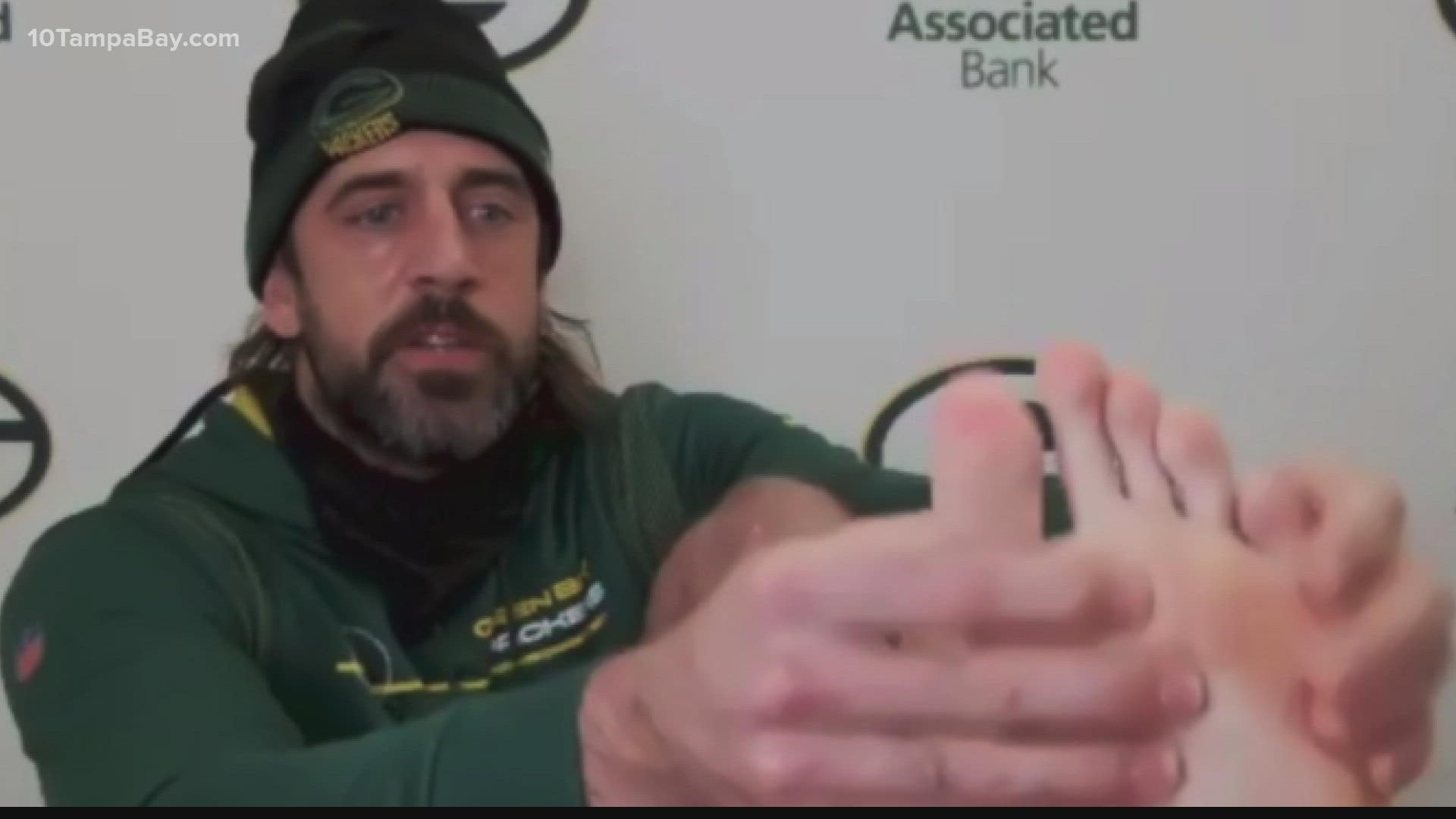