The forward's contract is worth $1 million AAV. 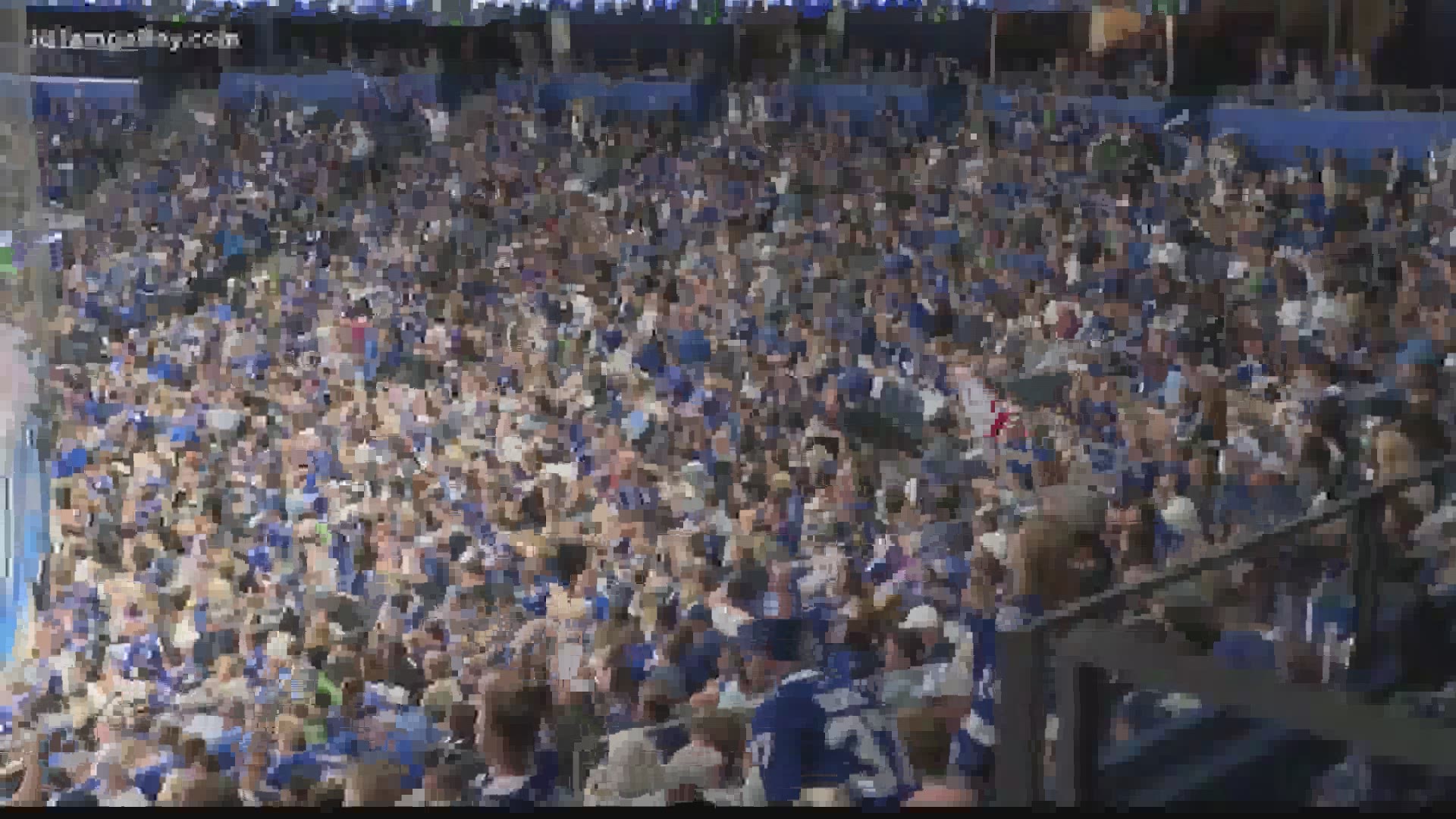 Last season, Perry skated in 49 games with the Montreal Canadiens posting nine goals and 21 points to go along with 39 penalty minutes, the Lightning said in a press release.

The 36-year-old forward is ranked seventh on the Canadiens for goals and was ninth for points. In addition, Perry appeared in 22 Stanley Cup Payoff games last year, posting four goals and 10 points.

The Lightning stakeholders are thrilled to add him to the team's roster.

"We are excited to add Corey today, who brings with him a wealth of big game experience to the Lightning," BriseBois said. "He will be an excellent addition to the line-up and we are thrilled to add another high-character player to our group who can contribute to the organization’s overall depth."

Originally from Peterborough, Ontario, he skated in 1,094 career NHL games over 16 seasons, collecting 386 goals and 818 points to go along with 1,210 penalty minutes and a +70 rating.

Perry adds some strength to the Lightning lineup after the team lost Blake Coleman and Barclay Goodrow in free agency. The vet has been to the last two Stanley Cup Finals as a member of the Dallas Stars and Montreal Canadiens.