Chicago will receive a pair of minor leaguers for Rizzo, a key piece of the Cubs' 2016 World Series win. 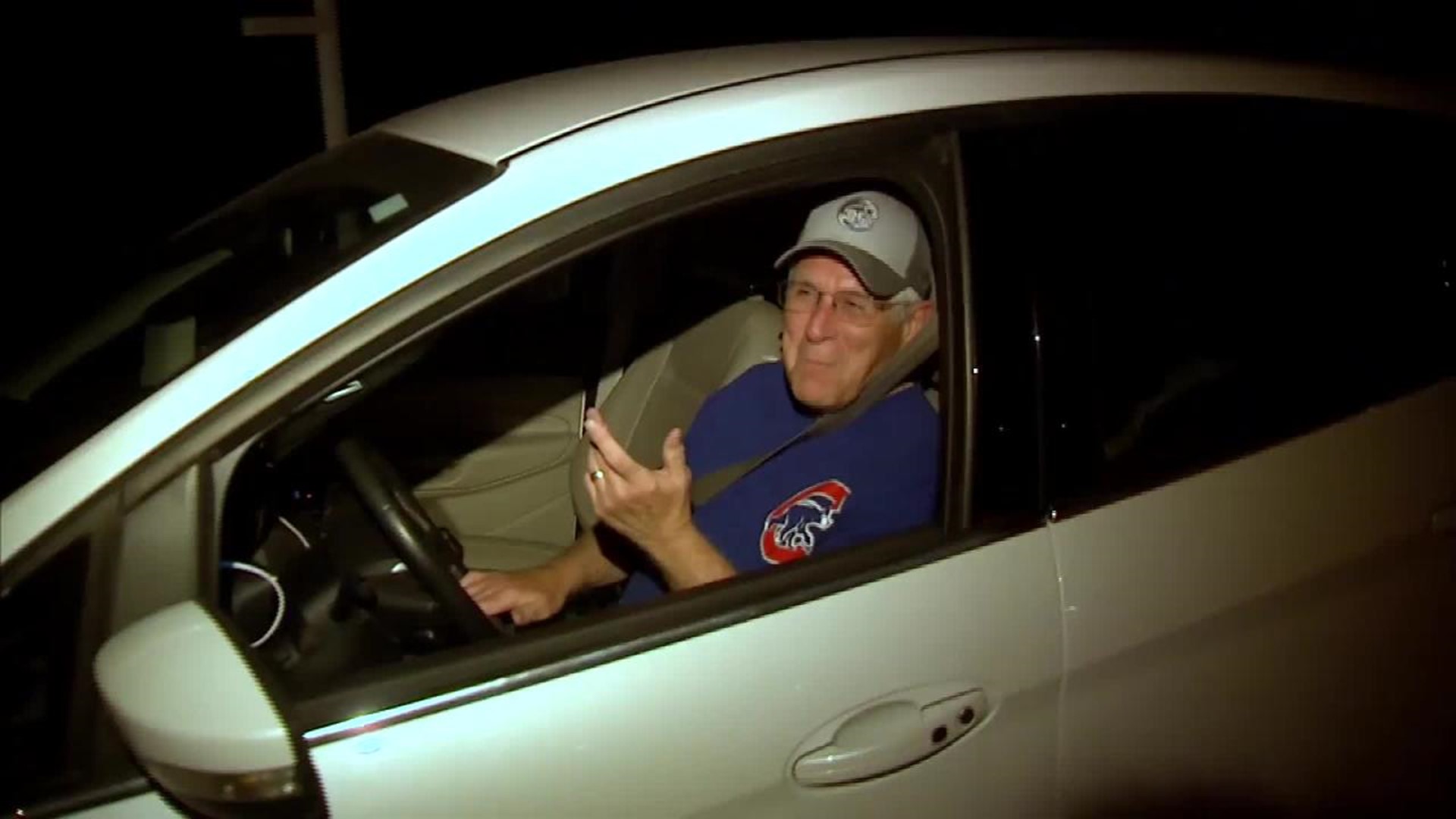 CHICAGO — A fixture in the Chicago Cubs roster for the past decade is moving to the Big Apple.

The Cubs are also sending cash to New York to complete the deal.

The #Cubs today acquired minor league RHP Alexander Vizcaíno and minor league OF Kevin Alcántara from the Yankees for 1B Anthony Rizzo and a cash consideration. pic.twitter.com/R4FfgNDeTY

The swap came a day before the Major League Baseball trade deadline, and was the Yankees’ second major move this week. Earlier in the day, they announced they had gotten All-Star slugger Joey Gallo from Texas.

The 31-year-old had been a fixture at Wrigley Field for a decade, and helped the Cubs break their long World Series drought with a championship in 2016. Rizzo batted .360 with a homerun and five RBI as Chicago beat Cleveland in seven games to win the franchise's first title in 108 years.

Rizzo and Kris Bryant, another star reported to be on the trading block, both had the day off Thursday as the Cubs lost to the Reds, 7-4.

Before departing Wrigley Field, reporters watched as Rizzo and his family walked through the iconic stadium on Chicago's north side for some final photographs.

The Rizzos are walking around Wrigley Field, getting some final photos here. pic.twitter.com/8Bpr3WprVf

"Some good memories here. My whole life I grew up here. But all good things come to an end. It's going to be a tough second half here, which a lot of here aren't used to in a long time," Rizzo told reporters. "To be able to go to another historic franchise like the Yankees, it's unbelievable."