St. Petersburg Mayor Rick Kriseman wants the 86-acre piece of land re-imagined for the betterment of the city. 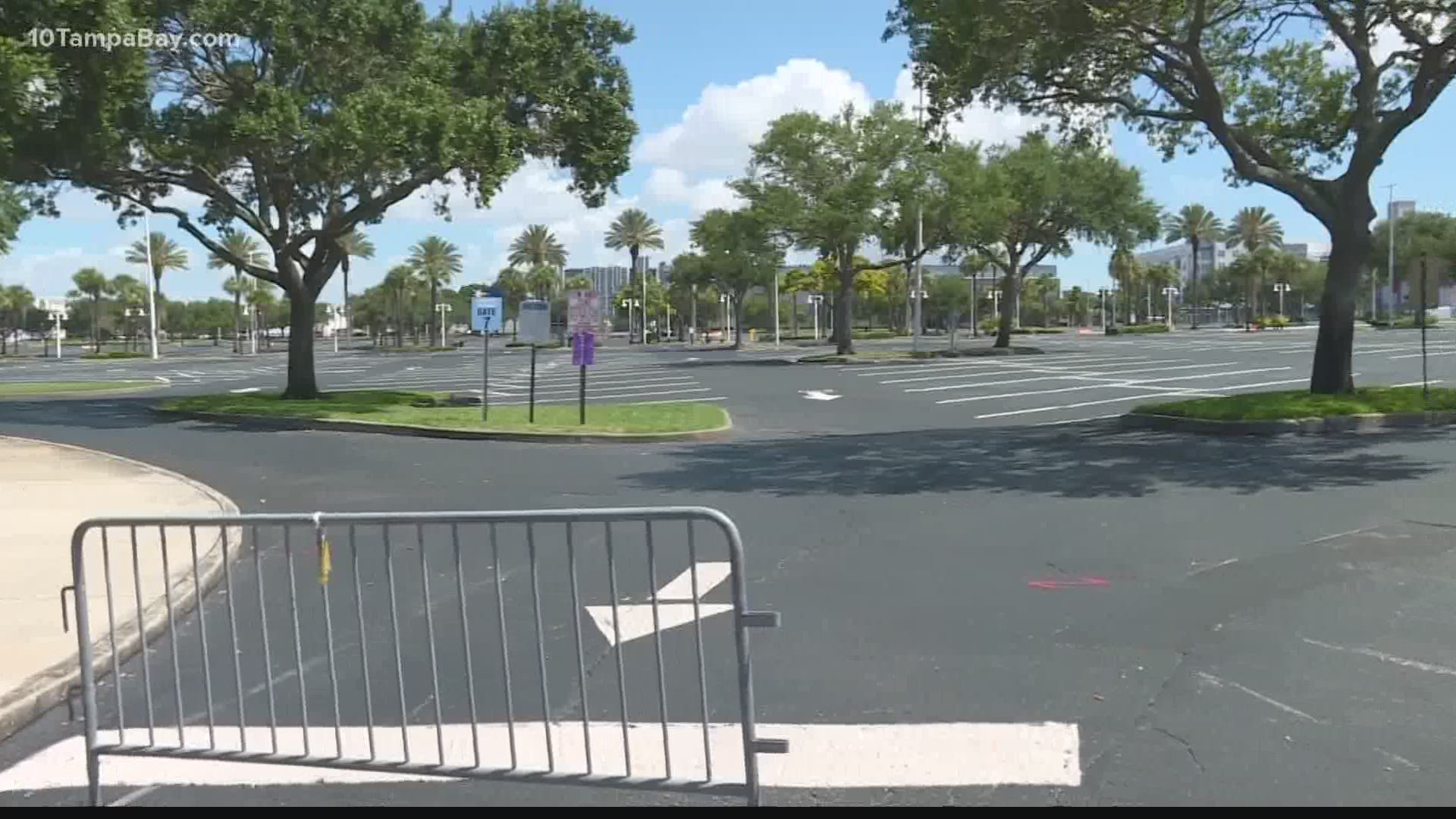 ST. PETERSBURG, Fla. — The St. Pete Pier is finished.  Now it’s time for city leaders to turn their eye’s to St. Pete’s next big project-- the future of the Tropicana Field site.

The city is looking for proposals from world class developers to help transform the 86-acre site and the city itself, for generations to come.

It’s been five years since Mayor Rick Kriseman first floated the idea of redeveloping the Tropicana Field site to help pay for a new stadium for the Rays.

Now, that process continues with the official call for proposals which officially went out Monday morning.

“We are looking forward to seeing world-class developers who are used to handling significant major projects that are generational in their impact,” said Mayor Kriseman.

It’s extremely rare to find such a large piece of land near the downtown of a growing community that can be completely reimagined.

RELATED: Want to go to a Rays game? Send a pic!

For that reason, the mayor says the project is already drawing interest from around the world.

“It’s a big deal and we want to make sure for the quality that we’re expecting that we’ve given them ample time,” said Kriseman.

Interested developers will have until Jan. 15 to submit proposals and then the city says it will take another six months to gather public input and make a final recommendation to city council.

“This is not where the city says we have 86-acres, ‘developer you can come in and build whatever you want on the property.’ This is city’s land and it is our intention to make sure that we want to see on that site, what is important for us to have on that site, happens on that site.”

The mayor says the city’s wish list includes new office space to allow for job creation, new condos and apartments including affordable housing,  possibly a hotel and other amenities that would add to the city’s quality of life and enhance existing features like Booker Creek which runs directly past Tropicana Field.

“This is not something that’s going to pop up overnight,” said Kriseman.  “This is a long process.  This is a big parcel of land and it will take years and years for all of the development that will potentially occur on the land to occur.”

The big question mark is still the future of the Rays.  Developers will be asked to consider plans both with and without a stadium.

The mayor says the Rays are aware and are supportive of the redevelopment plans but at this point it’s still unclear where the team might end up after the Trop ultimately comes down.

To read more from the city about the request for proposals or to see previous master plans for the Trop site, click here.