Locked On Rays: Did Tampa Bay do enough at the deadline? What is Glasnow's future with the team? 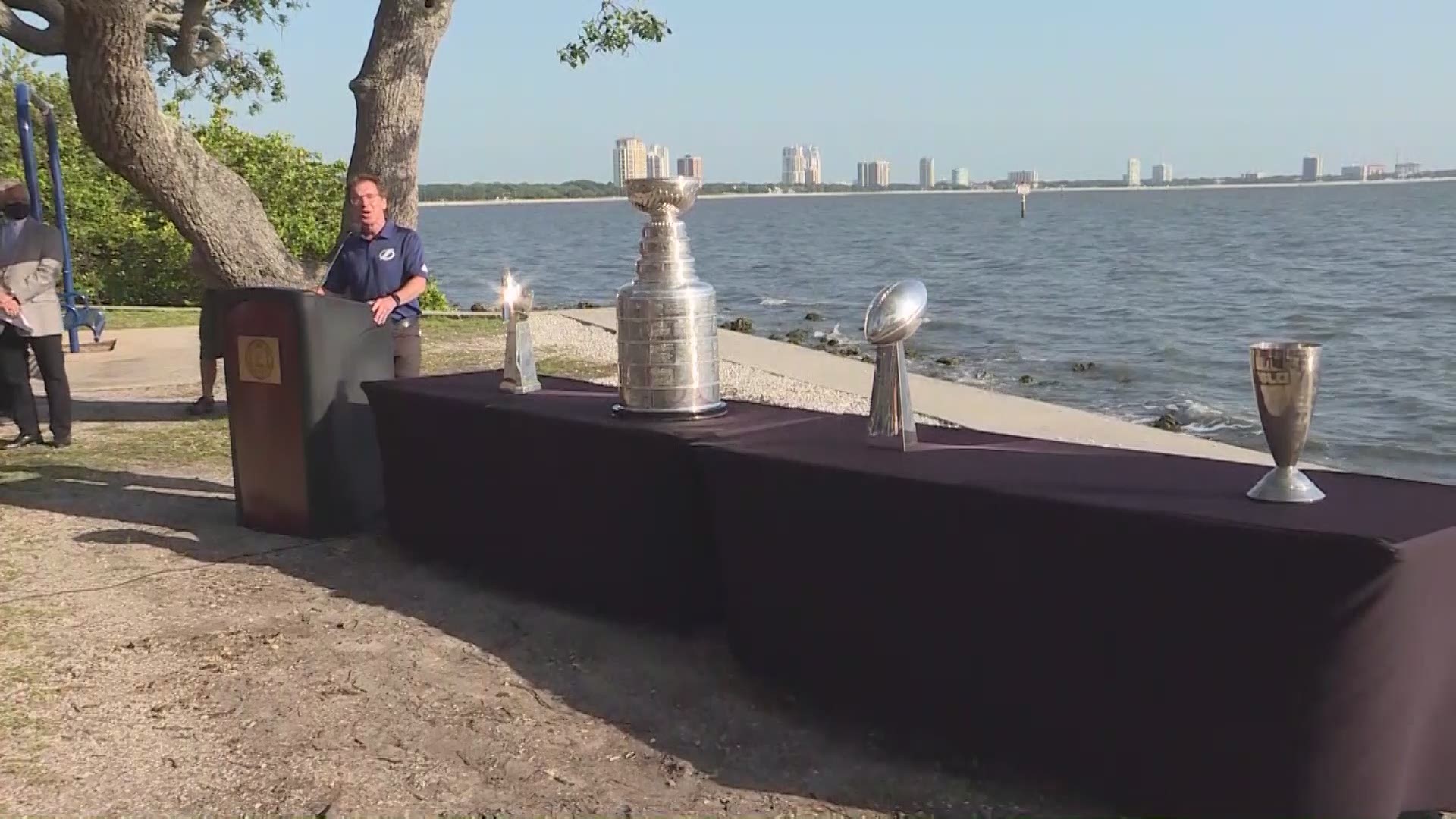 The trade deadline has been a heavily talked about topic by Rays fans on social media. The big question I keep hearing is 'Did the Rays do enough?'

We can all agree, and not just because he smacked five RBI against the Orioles, Nelson Cruz was a great signing. No hyperbole, the biggest midseason acquisition by this franchise.

The real complaints come with the pitching staff as the team did nothing to bolster its starting rotation. On paper, this will not be a feared group in October:

Chris Archer is a potential option, but with his injury history, any innings he pitches are a bonus.

Now let's look at some of the arms traded at the deadline:

So, Scherzer would have been a difference-maker, but the Rays would have also had to trade their entire farm system. Tip of the cap to the Dodgers for that deal.

Berrios is really the only other guy who moves the needle and if you are Erik Neander, is it worth trading Vidal Brujan and Shane Baz for a guy who cannot start every game in October?

If you had Tyler Glasnow, I would understand the move a bit more, but that's not the case. The Rays have one of the best bullpens in the league and it is a big reason why they are in first place in the AL East. I know it is not ideal, but you got here this far with that group. Might as well see it through.

As for Glasnow, a report from The Athletic said the Rays were willing to part with him and Kevin Kiermaier in an attempt to acquire Kris Bryant and/or Craig Kimbrel.

It did not work out.

I join the Locked on Rays team to discuss the trade deadline further, plus the future for Tyler Glasnow in a Tampa Bay uniform.