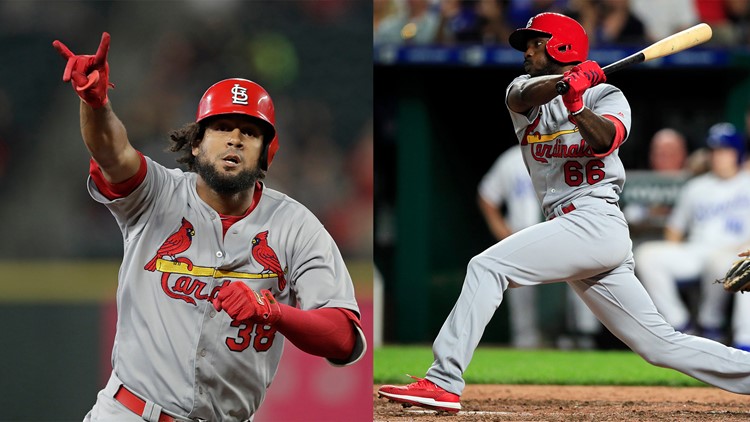 Rays get Jose Martinez and Randy Arozarena from Cardinals

José Martínez and Randy Arozarena were traded to the Rays after they traded left-handed pitching prospect Matthew Liberatore to the Cardinals.

Martinez was also a fan-favorite in St. Louis despite playing in a crowded outfield and sharing playing time in his four-year stint with the Redbirds.

Arozarena, 24, is currently ranked by both Baseball America and MLB.com as the No. 10 prospect in the Cardinals organization. Last season, he hit .300/.391/.500 (6-for-20) in 19 games (four starts) over two stints with the Cardinals, his first career major league action.

On the flip side of the trade, Tampa Bay is giving up on of their best young pitchers in Liberatore. The southpaw is the Rays' fourth-ranked prospect, according to mlb.com.

Catching prospect Edgardo Rodgriguez was also dealt to the Cardinals.