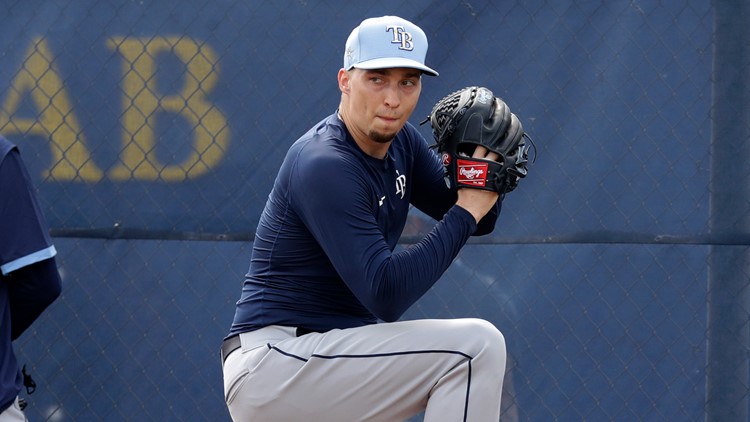 PORT CHARLOTTE, Fla. — Take me out to the ballgame without cashing out your 401K.

Rays principal owner Stuart Sternberg told the media Wednesday at spring training some tickets for the 2020 season will sell for $12 or less. The big-league discount will be good for half the games

The Tampa Bay Times was the first to report the pricing promotion.

Of course, it’s all about getting fans off the couch and into the Trop.

But more baseball means more family fun, right? How about riding out a winning streak with the hometown team?

The Tampa Bay Rays website is advertising a four-game “Win Pack” for $99. If you pick four winning games, you’ll receive a voucher to keep coming back until the Rays lose – or the regular season ends – whichever comes first.

The Times says there will also be a “Ballpark Pass” for $36 a month, which will allow fans to attend as many games as they want without the luxury of having a seat to sit in.

In the meantime, the Rays are going high-tech when it comes to buying tickets. They’ll be available through the MLB Ballpark app and online. But Sternberg assured everyone people who haven’t gone digital will still get to enjoy the games.

“People are going to have the ability to get tickets printed out…we’re going to make sure it’s friction-less for them as well,” Sternberg said.

RELATED: Pitchers and catchers report to spring training in Florida