Rays superfan is ready for Game 4

Billie Jo Bell has been a season ticket holder since the Rays' first season in 1998. 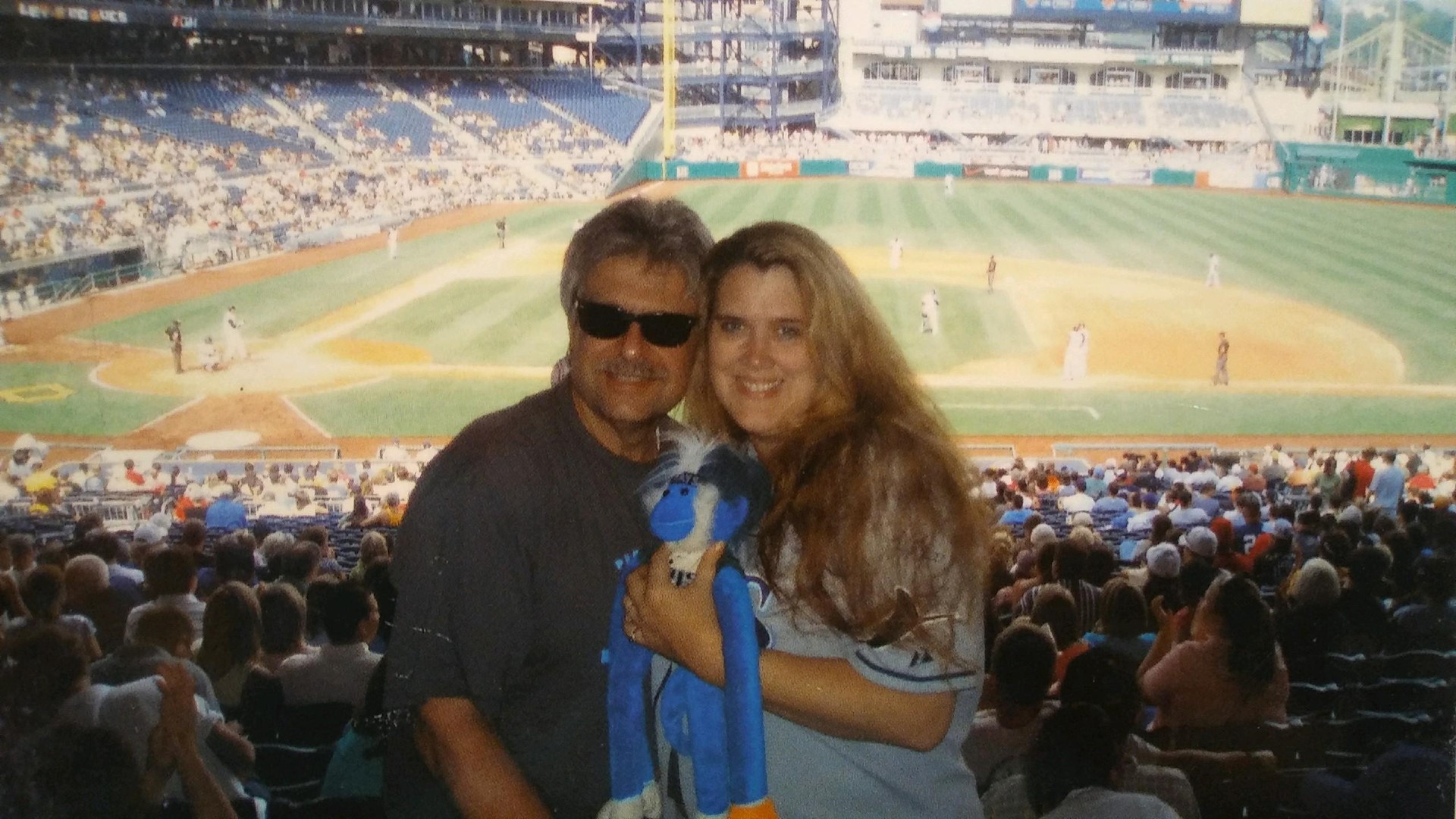 SEMINOLE, Fla. — Billie Jo Bell takes fandom to the next level. A season ticket holder since their very first season in 1998, you can’t turn a corner in her house without running into Rays stuff.

And as any good sports fan does, she has her share of traditions.

“So T.H.E. Monkey, Theodore Henry Edward, has been going to games since 2002," explained Bell as she held up a blue-stuffed monkey decked out with a Rays shirt. "And he goes to every game, home games, away games, he’s been out of town. He’s probably traveled more than a lot of people have traveled.”

There was no way she’d miss the first postseason home game of 2019.

“Last night’s game was so fun. It was so energetic. It was electric. When Kevin hit that homerun, oh my God we were like, ‘Wooooo!" screamed Bell.

Bell shares her season tickets with a partner so she didn’t have tickets to today’s game until a friend offered her a spare. At first, she wasn't sure if she'd go.

“I’m like well, uhhhh, I bought so much stuff last night. Spent so much money." But then, "Yes, I wanna go!" she explained.

She only wishes every game was like a postseason game.

"Yea you can watch it on TV but actually go there. Cheer the Rays on. Be there. That’s what they need," she said.