Late-game heroics send the Rays to the ALCS

The biggest home run of the year came from the unlikeliest of heroes. Mike Brosseau gave the Rays the lead in the bottom of the 8th. 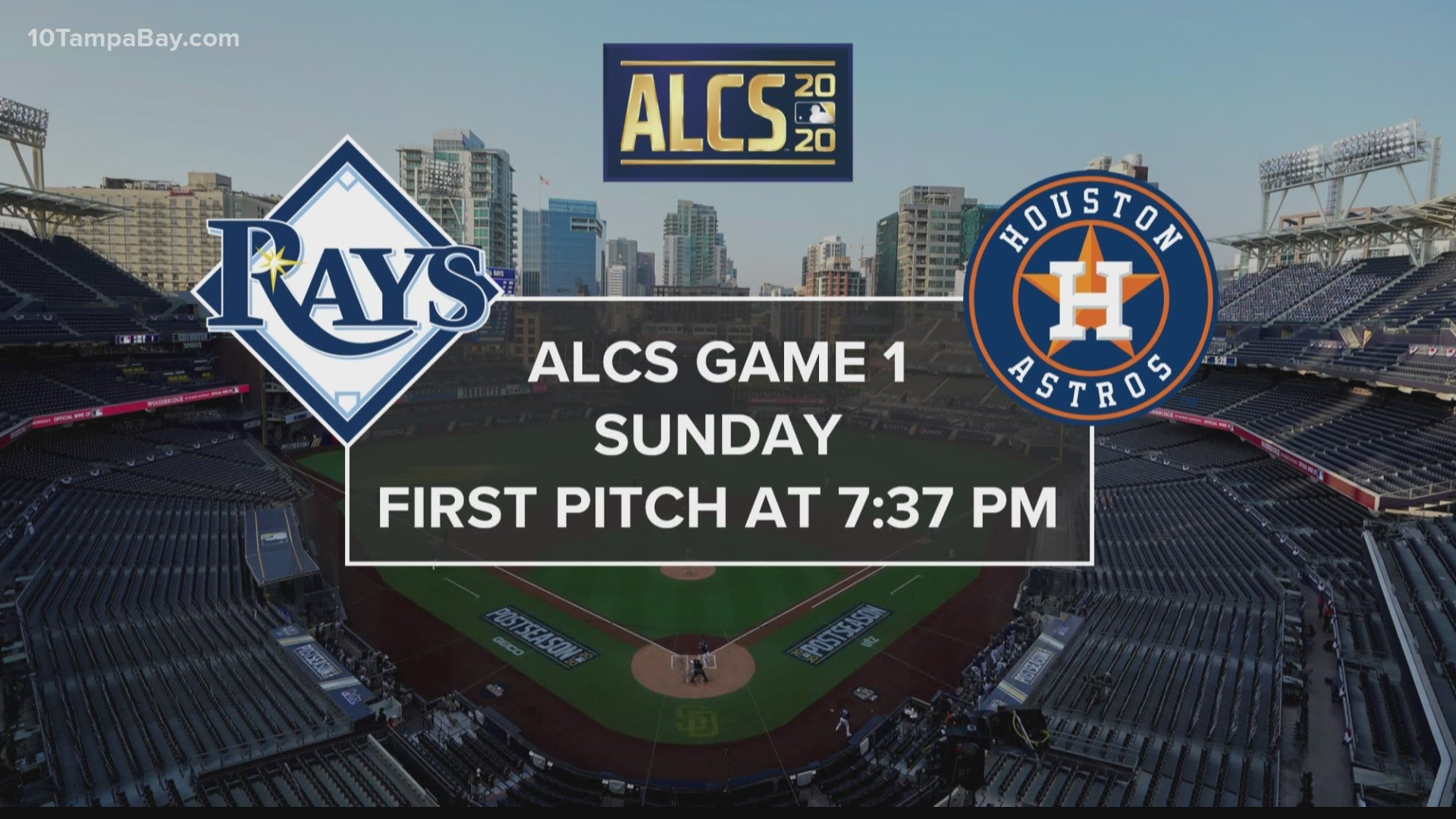 Amid a pitcher's duel, it was a home run that decided the game, and it came from the unlikeliest of heroes: Mike Brosseau in the bottom of the 8th.

Tyler Glasnow started the game for the Rays as the opener. The bullpen handled the rest, keeping the Yankees' bats at bay.

The Rays now have a chance at redemption, taking on the Houston Astros in the ALCS. Houston ousted Tampa Bay in the ALDS last year.

Here's how Game 5 played out:

The Rays take the lead on a home run by Mike Brosseau in the 8th inning.

The @RaysBaseball take the lead in the 8th!!!!! #RaysUp pic.twitter.com/f92dtckDQ9

Through seven innings, we've got a pitcher's duel. It remains 1-1.

Austin Meadows ties the game on a solo home run to right field. It's 1-1 in the bottom of the 5th.

The Yankees strike first on a solo shot from Aaron Judge. It's 1-0 in the 4th.

Glasnow's work is done for the night, going 2.1 innings, giving up two walks and no hits while striking out two.

Cole gets out of a jam as the Rays strand the bases loaded in the top of the first.

The Rays and Yankees are underway in Game 5!