Last week, the Tampa Bay Times posted a Q and A on the Rays Stadium Saga with leading sports economist Andrew Zimbalist. I questioned a few of his statements, such as:

Then, after the Rays essentially echoed many of Zimbalist’s sentiments on Thursday, I made a discovery:

Andrew Zimbalist is currently paid as an MLB consultant.

Zimbalist confirmed in an email he has worked off-and-on for the league over the years (including now). He said he has also worked for the player’s association, various teams, and numerous municipalities, but never directly for the Rays.

This isn’t to question the validity of what Zimbalist was saying; merely to point out his relationship with MLB. It’s an important disclosure that was omitted from the Times article; especially significant given the “MLB has lost faith in Tampa” statements made just days later.

Below is a statement provided by the Tampa Bay Times in reaction:

In response to a Times inquiry today, Smith College professor Andrew Zimbalist confirmed Monday that he is a consultant for Major League Baseball. He declined to discuss whether he is on a retainer or works on a project-by-project basis. One of his most recent projects was economic modeling to change baseball’s revenue sharing system. He said he has no current projects for Major League Baseball.

Zimbalist has written numerous books on baseball economics and has consulted on various sides of contentious baseball issues over the years. He helped the U.S. Justice Department draft a bill to partially lift baseball’s anti-trust exemption. He has represented the players’ union in contract negotiations with baseball, consulted for the city of Minneapolis in fighting baseball’s threat to eliminate the Minnesota Twins and helped Tampa’s Frank Morsani, a would-be owner, sue Major League Baseball. The Times did not know of any ongoing relationship between Zimbalist and Major League Baseball when it published an interview with him on Jan. 21. If we had, we would have disclosed that to our readers. Zimbalist said nobody within baseball asked him to make the comments published in that article. 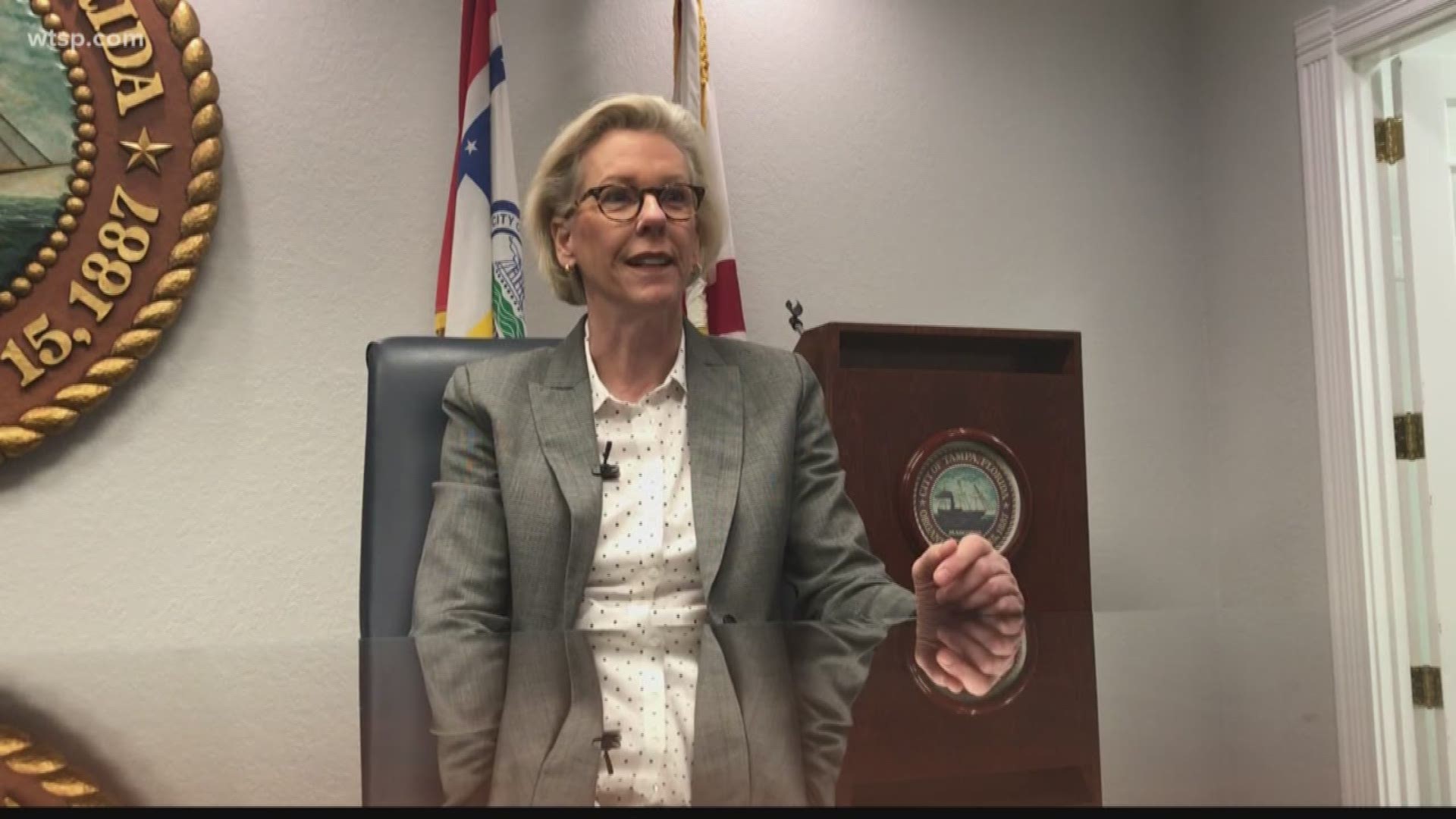 As Rays continue playoff run, Tampa mayor wants to do 'all we can' to keep them in Tampa Bay