It's a long season: Why you shouldn't worry despite Rays' rough start

The Rays began the campaign opening with a pair of wins against the Miami Marlins, but the club has since been on a four-game skid. 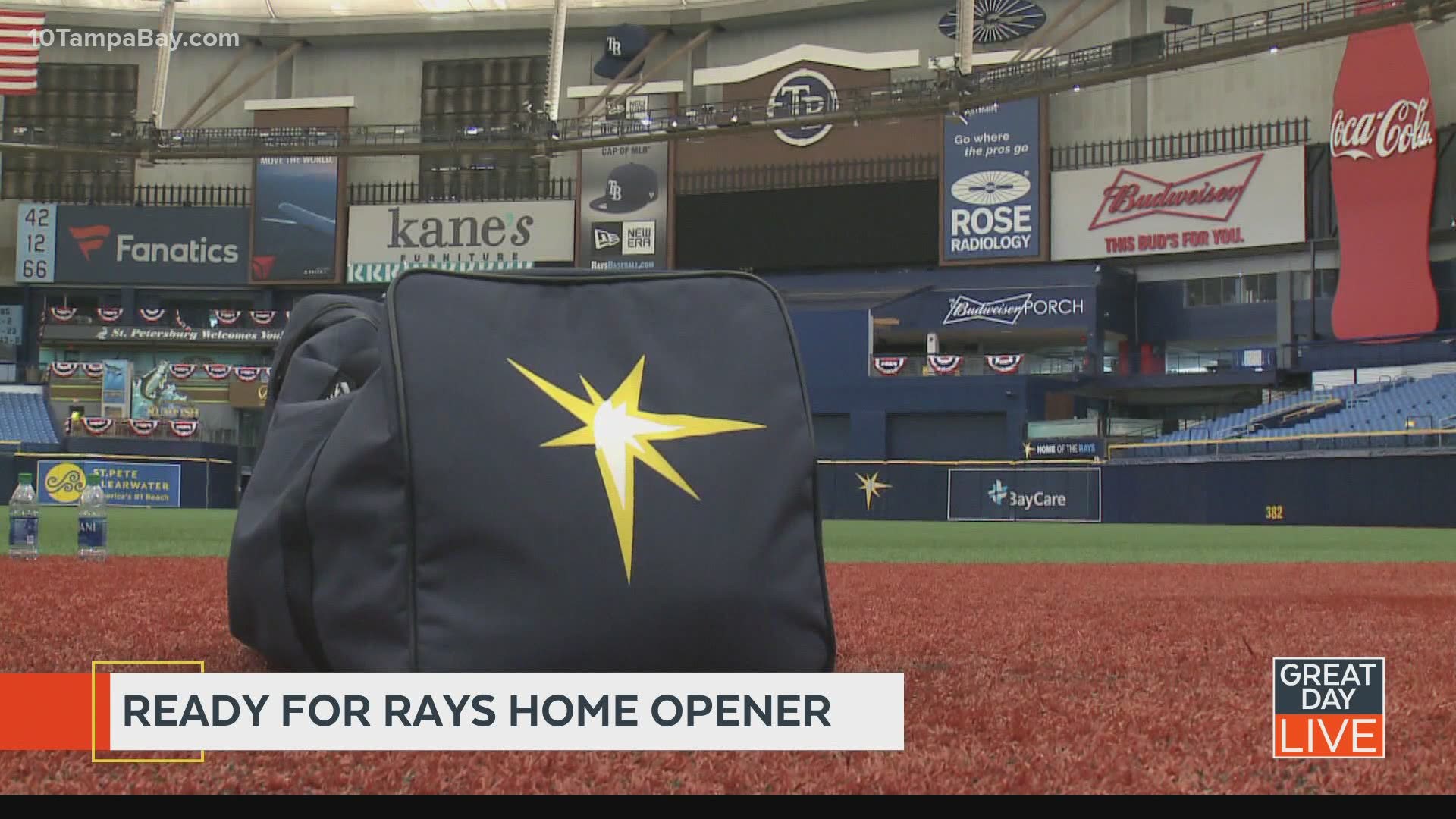 The Rays began the campaign opening with a pair of wins against the Miami Marlins, but the club has since been on a four-game skid — including a sweep at the hands of the Boston Red Sox at Fenway Park.

They entered the year as a contender to win the American League East, but their intradivisional rival made them look sloppy in all facets of the game.

Whilst in Boston, the Rays bats went quiet, plating more than two runs in one of the three games.

Their inability to hit against a surprisingly effective Sox pitching staff showed noticeably, as they went a combined 7-for-34 with runners in scoring position during the three-game sweep. Moreover, the Rays weren’t able to capitalize on Fenway’s quirky dimensions to show their power as no Rays player went deep in the series.

Though Tyler Glasnow continued ace-type execution of his pitches, other arms left much to be desired.

Michael Wacha made his Rays debut with pedestrian results on Monday while Ryan Yarbrough got knocked around in the getaway game on Wednesday afternoon. The pair of starters surrendered a combined 14 runs in 10 innings.

However, as mentioned on the Locked On Rays podcast, there is no need to wave any white flags just yet.

The best thing baseball has, in comparison to other sports, is the length of the season. Having only played six games of a 162-game season, this equates to just 3.7% of the season. So, there’s plenty of time for offensive production from Randy Arozarena, Brandon Lowe, plus resurgences from free agent acquisitions like Wacha, Rich Hill, and Chris Archer.

Any team in baseball can look like the Rays over a stretch of four games. The team is talented enough to put this last week behind them as they finally land in Tropicana Field on Friday, April 9, for their home opener against the New York Yankees at 3:10 pm ET.

It’s a long season and it has only just begun.

For daily content on your Tampa Bay Rays, tune in to the Locked on Rays podcast.