The Rays' ace has been sidelined with a partial UCL tear since mid-June. 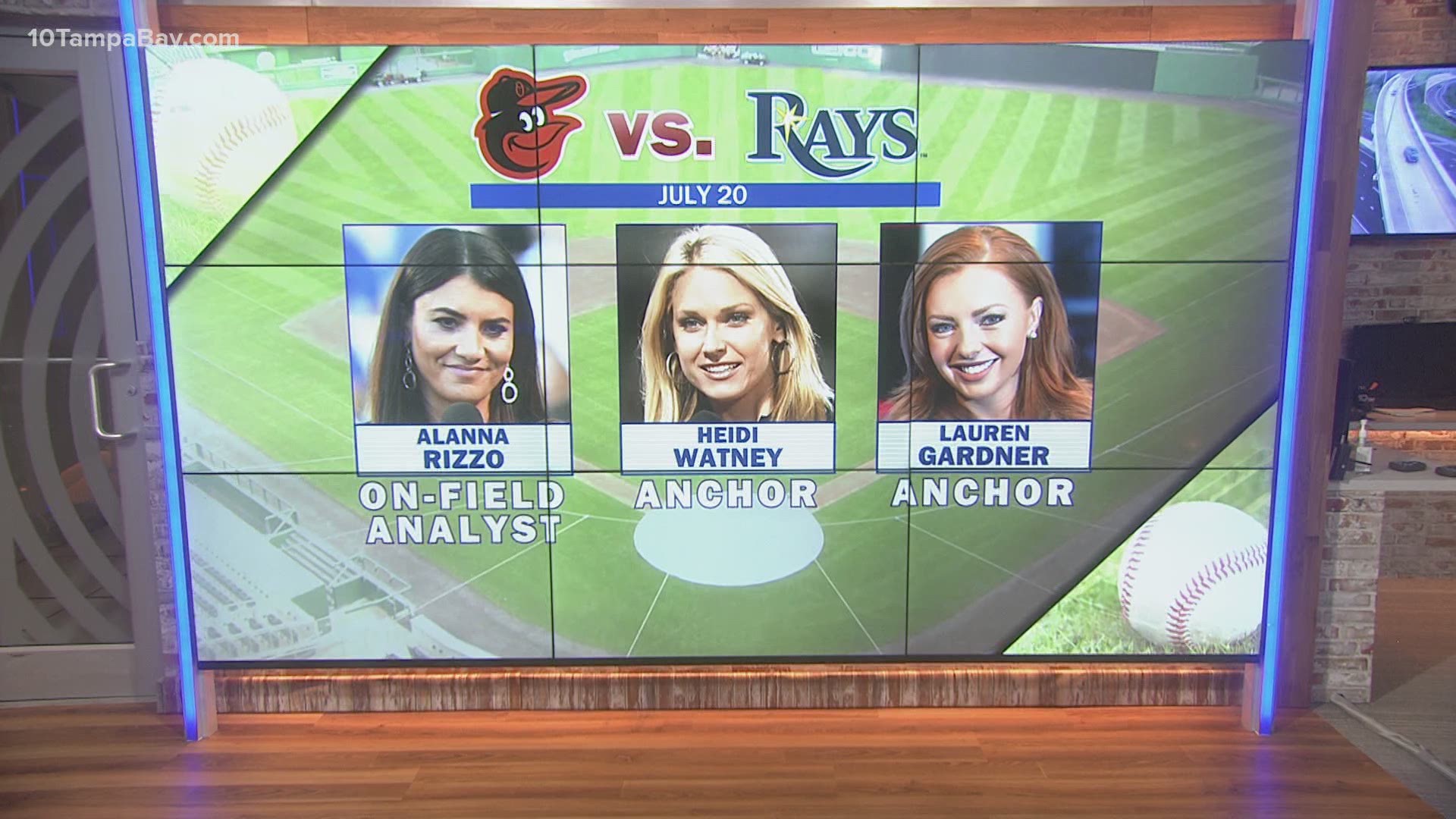 The Tampa Bay Rays' ace on the mound Tyler Glasnow is expected to undergo Tommy John surgery next week, according to multiple reports.

ESPN's Jeff Passan first reported the news, citing sources. Passan says that "while there remains a small chance doctors will see a path toward him rehabbing his partially torn UCL, the expectation is that Glasnow needs an elbow procedure."

Tampa Bay Rays right-hander Tyler Glasnow is expected to undergo Tommy John surgery next week, sources tell ESPN. While there remains a small chance doctors will see a path toward him rehabbing his partially torn UCL, the expectation is that Glasnow needs an elbow procedure.

Bally Sports reporter for the Rays Tricia Whitaker tweeted Saturday part of an interview she had with Glasnow.

During the phone interview, Glasnow says he knew he was going to need to get Tommy John "eventually." But, he said he had been trying to come back for a postseason run this year. He said he would meet with Dr. Keith Meister on Tuesday and expects to get the recommendation to have surgery then.

“I realized there was no way I could go out there & pitch w/ this kind of pain. I see a doctor Tuesday, if they see something different, I’m open but all the signs are leading to surgery. I’ll see what he says Tuesday."

Glasnow has been sidelined since mid-June when he left mid-game with "right elbow inflammation." An MRI later revealed a partial elbow tear.

At the time, he said he believed MLB cracking down on the use of sticky substances on the mound caused a change in his routine and in turn lead to this injury.

Back in 2019, he missed nearly four months of the season with a right forearm strain, and the idea of Tommy John surgery was floated then.

Passan says there is hope Glasnow could return during the 2022 season, but he might not pitch again until 2023. Which, Passan notes, is Glasnow's final season before he reaches free agency.

The hope is that Glasnow can return sometime during the 2022 season, but he may not pitch again until 2023, his final season before he reaches free agency. Glasnow, 27, had been brilliant in his 14 starts this season before hurting his elbow, striking out 123 in 88 innings

RELATED: Locked On Rays: Glasnow goes down, should Rays explore trade for Scherzer?