A win puts the Rays in the ALCS, but a loss ends their season. 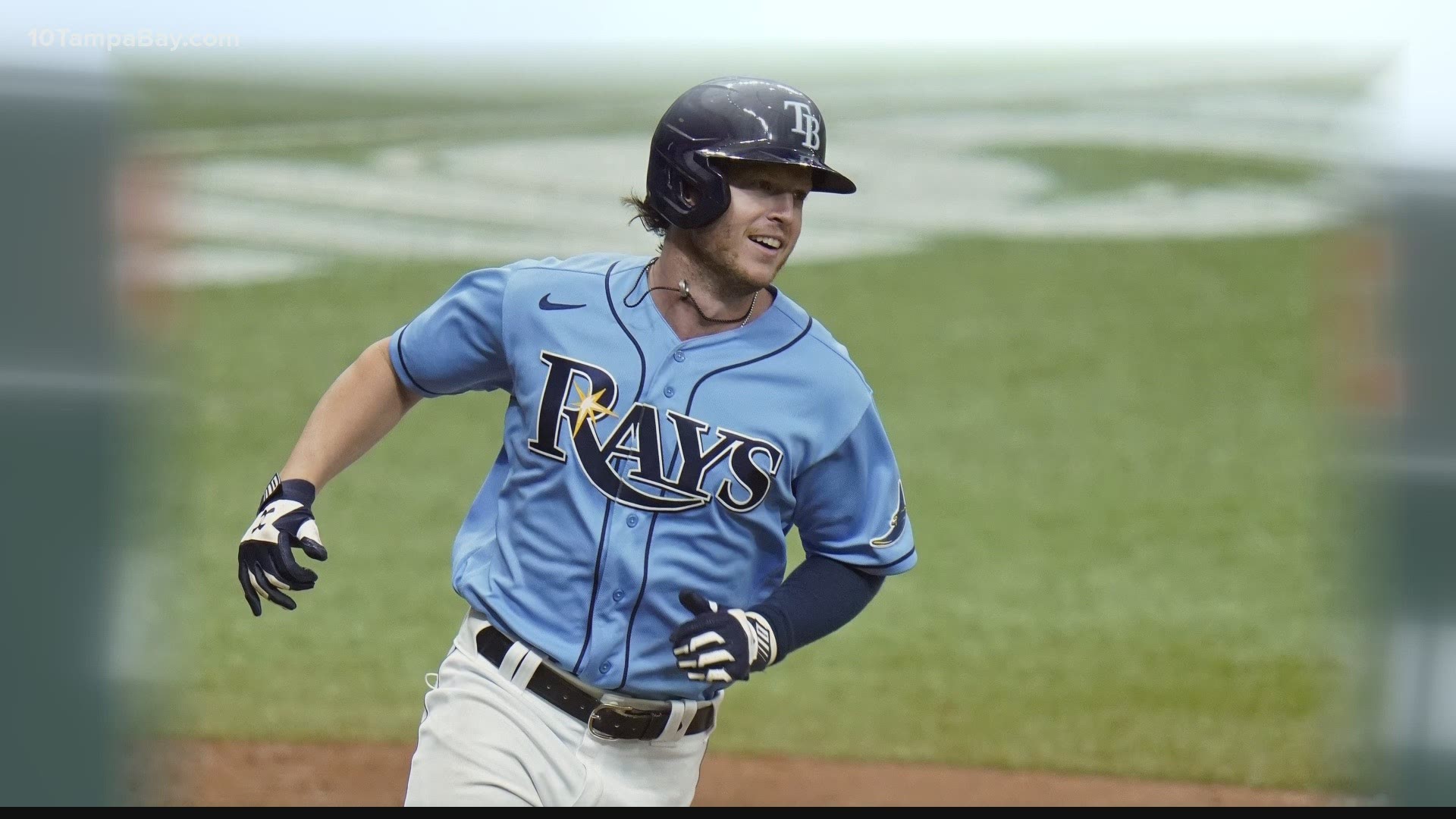 ST. PETERSBURG, Fla. — The Rays' 2020 championship hopes come down to one game tonight. To help break down the implications of Game 5 of the American League Division Series against the Yankees, we'll call upon two classic sports phrases.

This is the situation kids grow up re-enacting in their backyards. A win means you move forward in the playoffs; a loss means you go home and watch someone else win it all.

The Rays' backs are against the wall after their first chance to win the ALDS slipped through their fingers last night in Game 4. Yankee pitchers shut down the Rays' bats, holding them to one run on three hits.

New York took the lead early on a solo shot from regular season home run champ Luke Voit. Gleyber Torres added a two-run homer in the sixth before the Yankees' bullpen held down the fort.

Gotta have it tomorrow pic.twitter.com/ETdpslSBly

Now the Rays find themselves in a must-win situation. They're 0-2 in winner-take-all ALDS games in their history. The Texas Rangers knocked the Rays out in 2010, and the Houston Astros did the same in 2019. Which leads us to our second classic phrase...

You would be hard pressed to find a more appropriate description of tonight's matchup than Yogi Berra's famous one-liner.

Tyler Glasnow will start Game 5 for the Rays, just three days after he beat the Yankees in Game 2. According to Baseball Reference, this will be Glasnow's first time starting on less than four days' rest -- he's only had two days. The Yankees are bringing their best, sending ace Gerrit Cole to the mound. He'll be starting on three days' rest for the first time in his career.

If the Glasnow-Cole matchup sounds familiar... it should. They also dueled in Game 5 of last year's ALDS, when Cole was a member of the Astros. Cole got the better of that one, pitching eight strong innings while Glasnow didn't make it out of the third.

We'll have to see if Rays manager Kevin Cash's gamble pays off. He chose Glasnow over Game 1 starter Blake Snell, who struggled in five innings and took the loss.

Game 5 is set to start at 7:10 tonight in San Diego. If the Rays win, they'll move on to their first American League Championship Series since 2008, where déjà vu would strike again. It would be a rematch with the Astros.