The wife, child and mother-in-law of Blake Bivens reportedly died in Virginia. 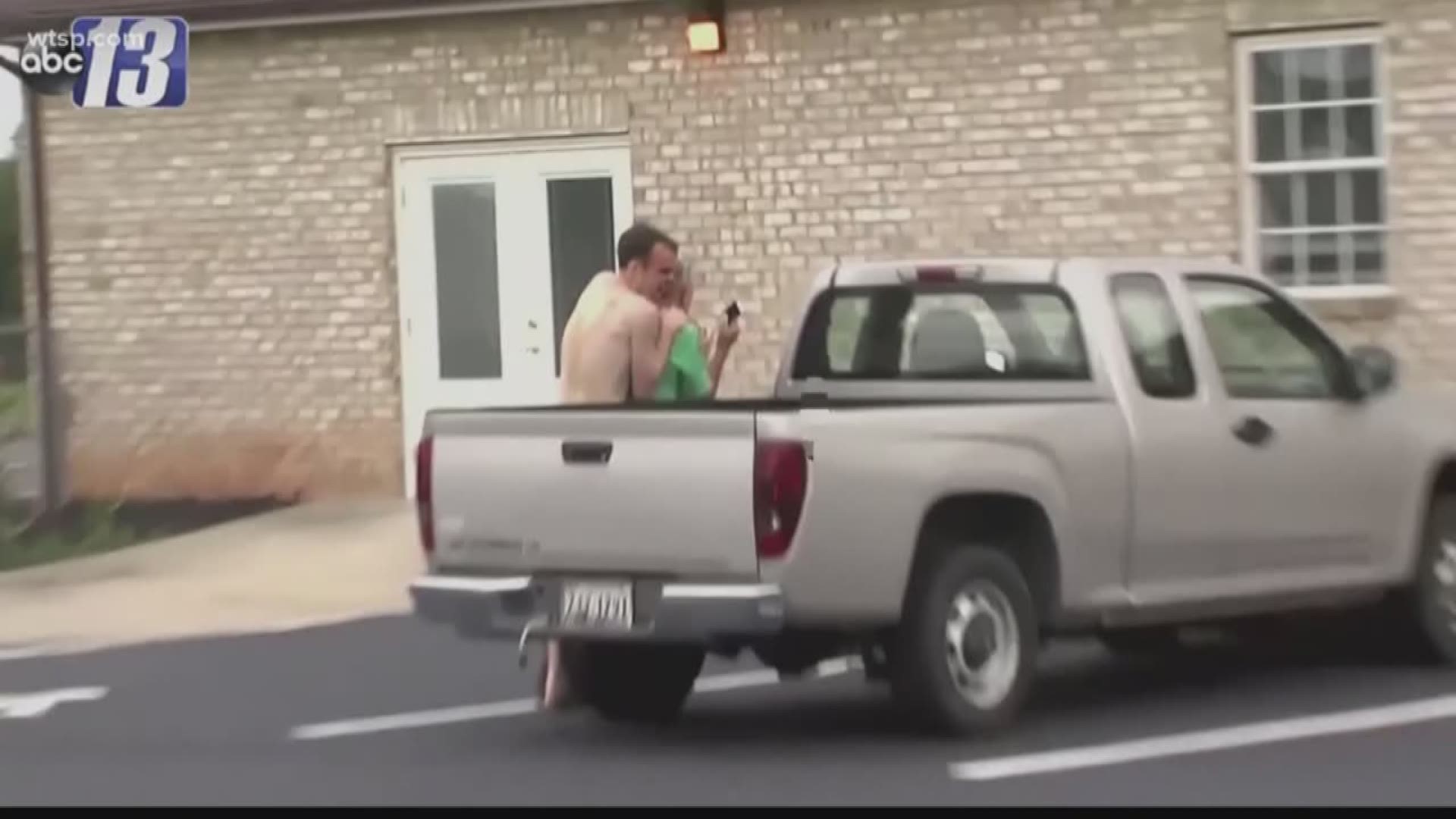 ESPN's Jeff Passan reports the wife, child and mother-in-law of Bivens were killed near Keeling, Virginia.

Matthew Thomas Bernard, 18, was arrested on three counts of first-degree murder, according to CNN. But before he was arrested, USA TODAY reports he ran at a reporter near where the deaths happened, choked a church caretaker and was even maced by a police officer -- all while running around naked.

Video obtained by CBS News appears to show the naked situation while it was unfolding, including how a police officer apparently used a baton to try to take him down. Bernard was eventually caught, with the help of a K-9.

The Biscuits canceled a planned doubleheader in Chattanooga, Tennessee, following the "tragic event." "Earlier today we learned that Blake Bivens, a pitcher with our Double-A affiliate, the Montgomery Biscuits, suffered a terrible family tragedy in southern Virginia.

Our hearts are broken for Blake. We are grieving with him and will support him any way we can.

We ask that everyone respect the privacy of the Bivens family and the Biscuits family during this extremely difficult time."

"Due to a tragic event within the Biscuits family, tonight's doubleheader against the Chattanooga Lookouts has been cancelled. The Biscuits ask for privacy at this time and will provide an update when it's appropriate."

According to the Montgomery Advisor, the Double-A affiliate of Major League Baseball’s Rays was set to play the last two of a five-game series in Chattanooga.