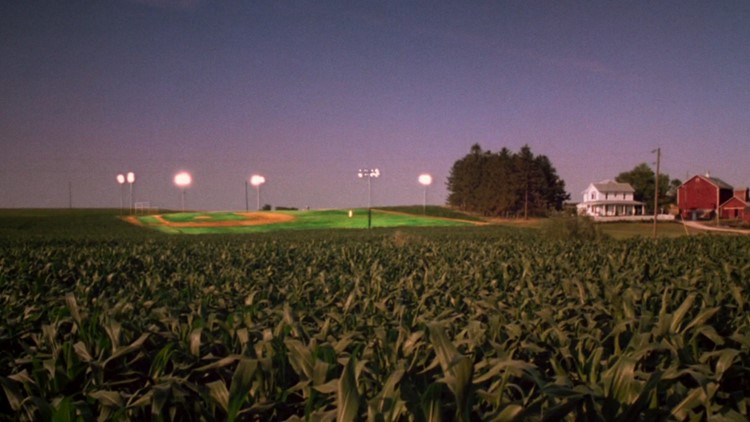 "If you build it, they will come."

Sports Illustrated reports the New York Yankees and Chicago White Sox will play on the diamond used in the film "Field of Dreams."

The game is scheduled for Aug. 13, 2020 as a regular season game between the two teams. FOX will broadcast the game, reports SI.

The field will look a little different than it did in the movie, however. More stands will be needed of course. But the barn, the farm house and the corn will all be there.

Crews will reportedly begin putting together a temporary 8,000-seat ballpark at the site.

The White Sox confirmed the news in a tweet on Thursday morning: