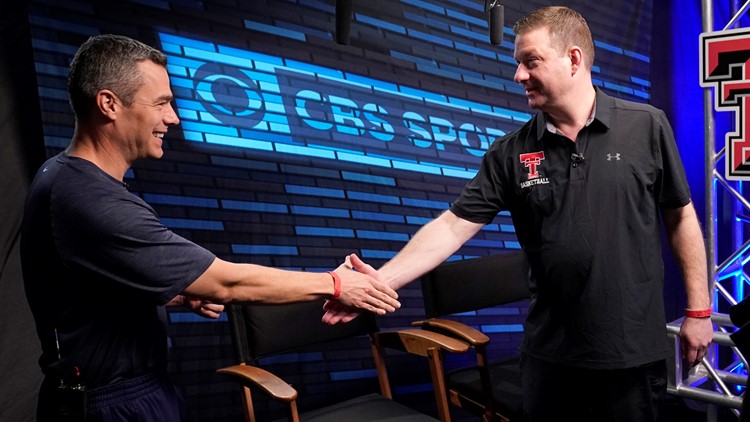 It's the first time either school has reached the national championship game.

Both teams are among the best defensively in the nation. Virginia allows only 55.5 points per game, which ranks first in the country. Texas Tech ranks third, allowing 58.8 points per game.

A year after becoming the first No. 1 seed to lose to a No. 16, the top-seeded Cavaliers are a win away from a national championship.

Oddsmakers list Virginia as a one-point favorite and the over/under sits at 119 total points.

TV: WTSP and other CBS affiliates nationwide will broadcast the game