The first and fourth week of NFL preseason games will not be played, Pro Football Talk reported Wednesday. 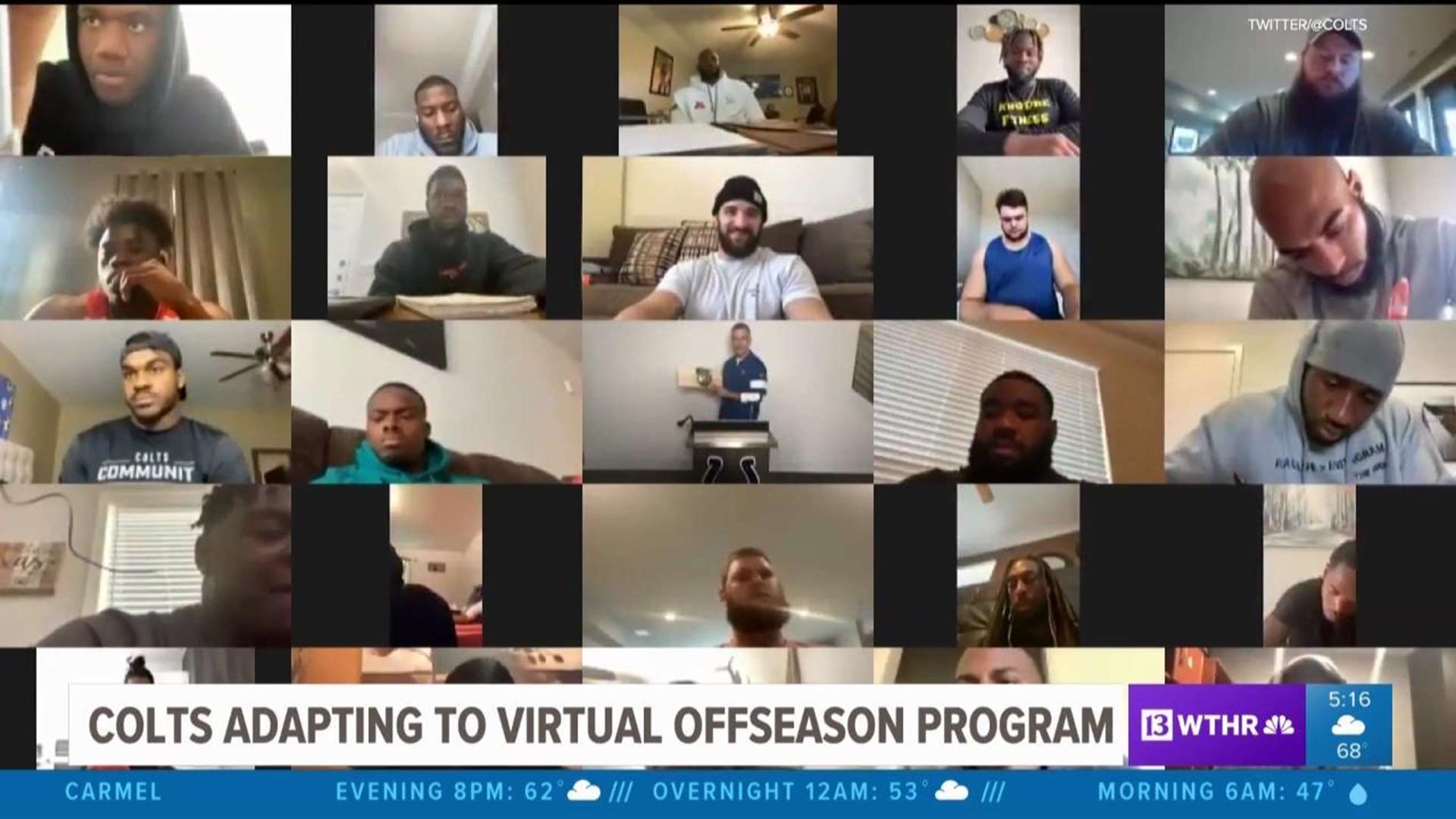 INDIANAPOLIS — The NFL's preseason has been cut in half, according to a report.

RELATED: Colts LB Darius Leonard posts passionate video about racism after he was kicked out of South Carolina restaurant

Last week, the NFL announced the annual Hall of Fame Game would not be played. The Pittsburgh Steelers were scheduled to face the Dallas Cowboys in that matchup.

The Pro Football Hall of Fame also postponed the enshrinement ceremony for the Class of 2020 until next year. Former Colts running back Edgerrin James is among the inductees that will have to wait a year to be formally enshrined in Canton.