Buccaneers wide receiver Antonio Brown to return to the field

Antonio Brown and Travis Jonsen were both placed on the list during mid-September. 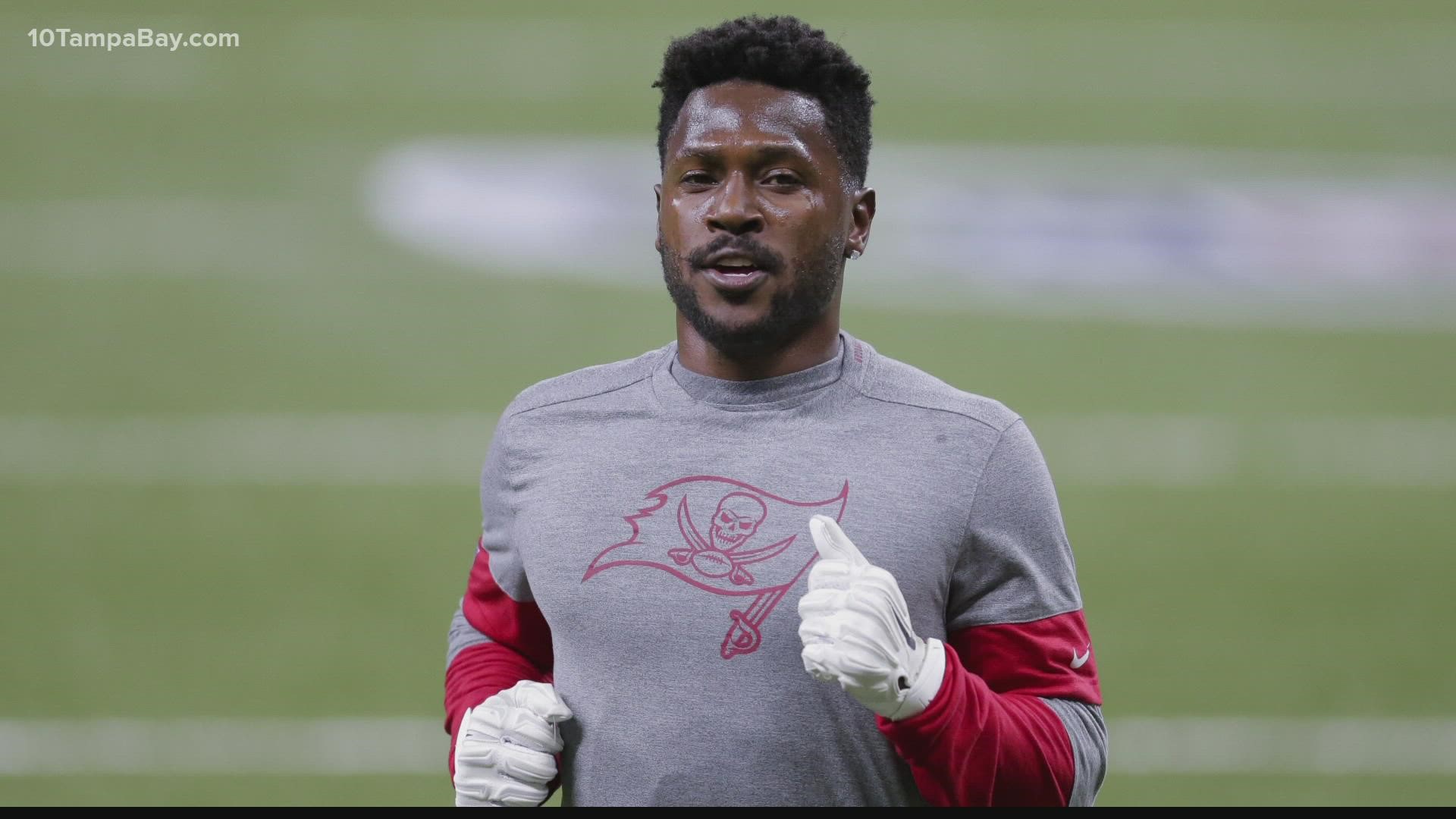 TAMPA, Fla. — Tampa Bay Buccaneers wide receiver Antonio Brown, who was placed on the Reserve/COVID-19 list has now been activated, according to a press release from the team.

Along with Brown, wide receiver Travis Jonsen, was also activated from the list.

So far, this season, Brown has put up impressive numbers for the reigning Super Bowl champs with six receptions, 138 yards and one touchdown across two games.

Based on what we’ve seen, getting off the COVID list isn’t happening as quickly as we thought entering the year.

If it’s a false positive, that’s one thing, but waiting to be asymptomatic is another. Bucs fans should prepare for AB not to be in LA, though not definite for now.

When asked about Brown being placed on the list, head coach Bruce Arians on Sept. 22 said, "With AB we've got plenty of good guys that have proven track records at that position."

#GoBucs HC Bruce Arians on AB getting added to the reserve/COVID-19 list pic.twitter.com/bHQBinJRh0

Ahead of the 2021 season, Arians announced that the Bucs organization, including the players and staff, were "100-percent vaccinated" against the virus.

Brown first joined the Bucs during their 2020 Super Bowl championship season, playing in eight games during the regular season.

The seven-time Pro Bowl receiver and four-time All-Pro selection ranks first in NFL history in receptions per game with 6.4, according to the Buccaneers. 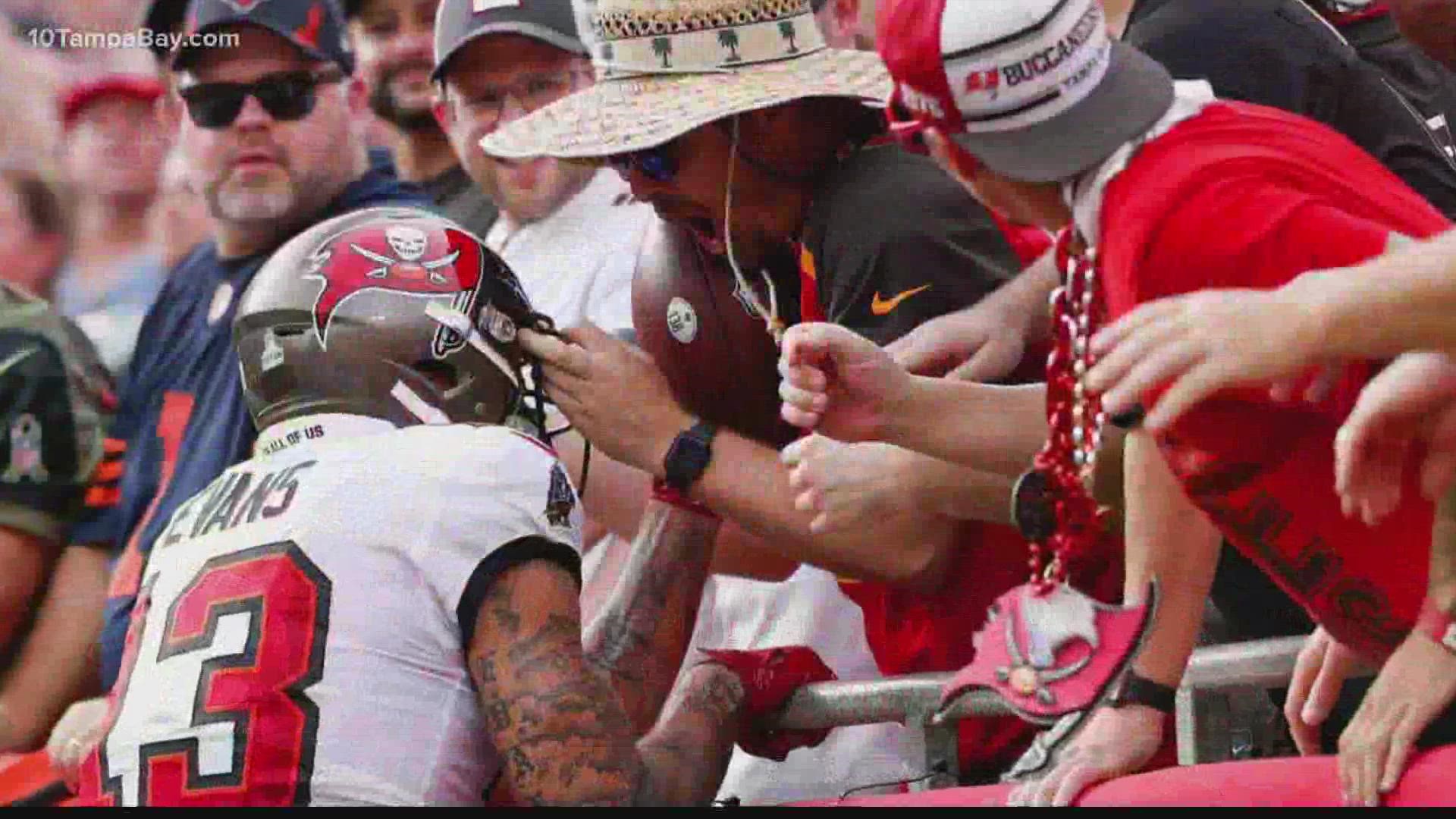