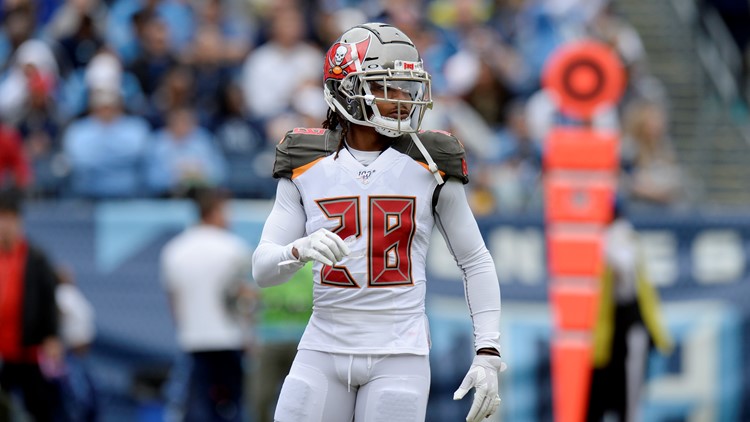 The 24-year-old played in 35 games during his four seasons in Tampa. He recorded 164 tackles, 19 passes defended, two interceptions, two forced fumbles, one fumble recovery and one defensive touchdown.

“After thoughtful consideration over the past few weeks, Bruce [Arians] and I came to the conclusion that we needed to make this change,” said Buccaneers General Manager Jason Licht.

Licht said he felt it was in the best interest of the team.

"We are disappointed that it did not work out here for Vernon and we wish him continued success moving forward," Licht said.

The University of Florida alum first joined the Bucs as a first-round selection (11th overall) in the 2016 NFL Draft.